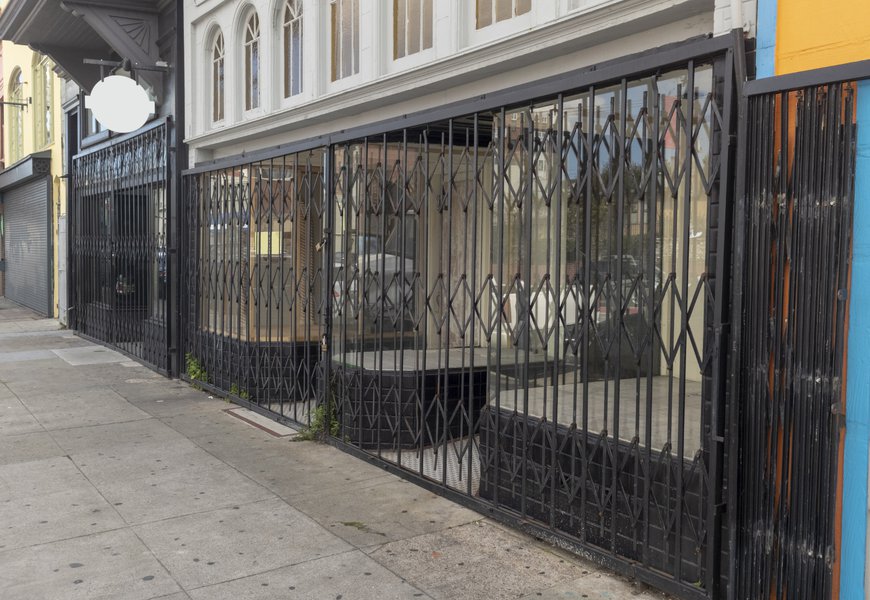 Amazon Inc. (NASDAQ: AMZN) is one of the largest publicly traded companies in the world and has become a household name for consumers across the globe. After acquiring Wholefoods in 2017; introducing Amazon Prime, which includes Amazon originals, Amazon Kindle, Audible, and cloud services; and beyond, there are very few industries this company hasn’t taken over. Despite its broad presence, Amazon hasn’t made a huge leap into real estate; rather, it generally leases the majority of the retail, data centers, office space, warehouse, distribution, and fulfillment centers necessary to run its behemoth business operations.

They’re a giant tenant, not a giant property owner

As of Q3 2020, Amazon spent $48.5 million in long-term lease liabilities. Reducing its lease obligations by owning real estate undoubtedly opens the door to increase revenues while gaining access to additional tax benefits and the ability to sell the asset or lease the space in the future if needed or desired, but not without compromises. Warehouse fatigue is already a battle Amazon is fighting; being able to lease existing space or work with well established real estate investment trusts (REIT) to lease, develop, or redevelop space to fit the company’s needs seems to be a more appealing long-term option. Simon Property Group Inc. (NYSE: SPG) recently began discussions with Amazon about converting unused retail space in its malls as distribution centers, which could add tens of thousands to hundreds of thousands of square feet to Amazon’s footprint over the next several years.

Amazon is focused on continued growth in the most cost effective and efficient way possible. Utilizing existing space close to large metros reduces delivery time and costs, and leasing that space, in most cases, will cost less than buying and developing the land on its own. There will be some instances when ground-up development, like the property in Pittsburgh, will make sense. Overall, I doubt owning property will become a big focus for the company, nor do I think its owned real estate portfolio will ever outweigh its leased space. 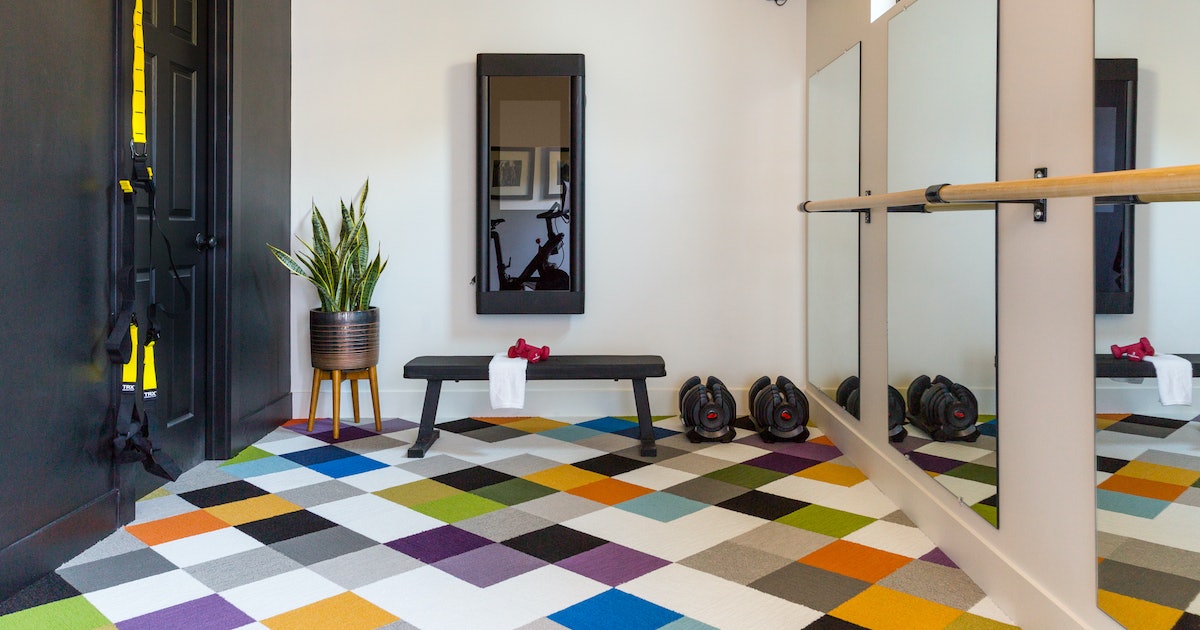 Next post 8 Stylish Home Gym Upgrades According To Design Experts