Loud, while being a word normally reserved for the auditory sense, can easily be applied to Lauren Morgan’s design technique. This, despite the fact that it never makes a sound.

Vibrant pinks, greens, yellows, and blues strike the eyes of anyone who ventures into Morgan’s home. Heck, even her Christmas wreath is made up of ornaments from a lively color palette. The decoration looks like something straight out of “Willy Wonka and the Chocolate Factory.”

The aesthetic of her home appears to be a mishmash of items culled together from Wes Anderson-inspired Etsy shops or even kitschy thrift stores. While this description might turn off those who live and die by rigid rules of what constitutes good design, Morgan manages to piece everything together in a way that makes her designs undeniably tasteful.

Her strength is in knowing what to do with the striking pieces she has while never sacrificing a space’s feng shui.

Morgan’s home, which was originally full of earth tones and muted browns, serves as her personal canvas. It’s a senior thesis in the world of home-schooled decorators, a showcase of her eccentric style, and a seemingly never-ending project.

“It’s mostly a personal passion project,” Morgan explains. “My husband always asks me when the home will be completed. And I tell him it will never be finished because I will always be changing it.”

Morgan isn’t a full-time decorator. In fact, her day job might as well be the epitome of what one might call a “noncreative vocation.” She’s a CPA.

“I’ve been a CPA for the last 14 years,” Morgan says. “But back when I was in college, I had thought about getting a minor in interior design. Ever since I was a child, I was reorienting my room. I would even rearrange my parent’s living room and ask them, ‘How did that greet their house?’”

Her family’s home in Benbrook, a house they bought three years ago and one that Morgan describes as a “big brown box” upon move in, has the makings of becoming a tourist attraction for outside-the-box design techniques. It’s truly becoming a work of art — think eccentric yard art except on the interior and done as tastefully as one can possibly imagine. She creates a synergy of color.

One room that stands out, which is really saying something, is a bathroom with butterfly wallpaper and white crown-molded wood paneling that reaches halfway up the walls. The distinct wallpaper, which features dozens of different butterflies, as though one were reading a book on the species, has a rich green background that complements beautifully the navy blue-colored acrylic bathtub. Each of these elements by themselves could elicit a raised eyebrow. But seeing them together showcases their unique synergy.

Despite being tied up in this personal project and a full-time job, Morgan isn’t ruling out decorating for others. Given the feedback she’s received, it seems a budding side-gig as an interior decorator isn’t out of the question.

“I do have a very great desire to get into the interior decorating space. I’ve had friends and family who I’ve come up to their house and helped them come up with a plan about how to do things and how to redo their living room, pick out colors and furniture.” 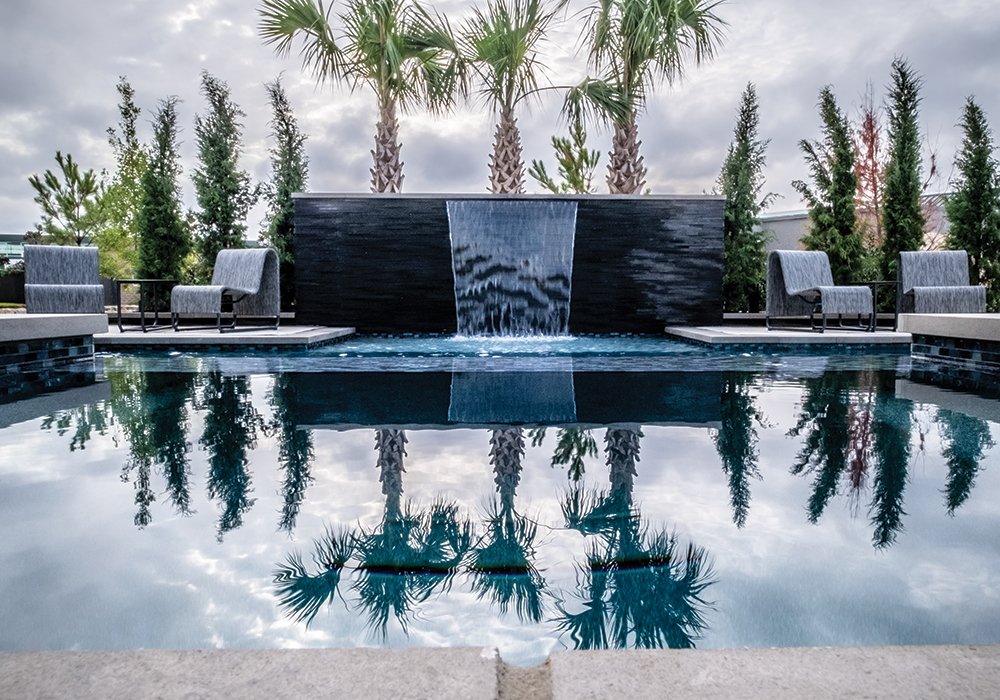