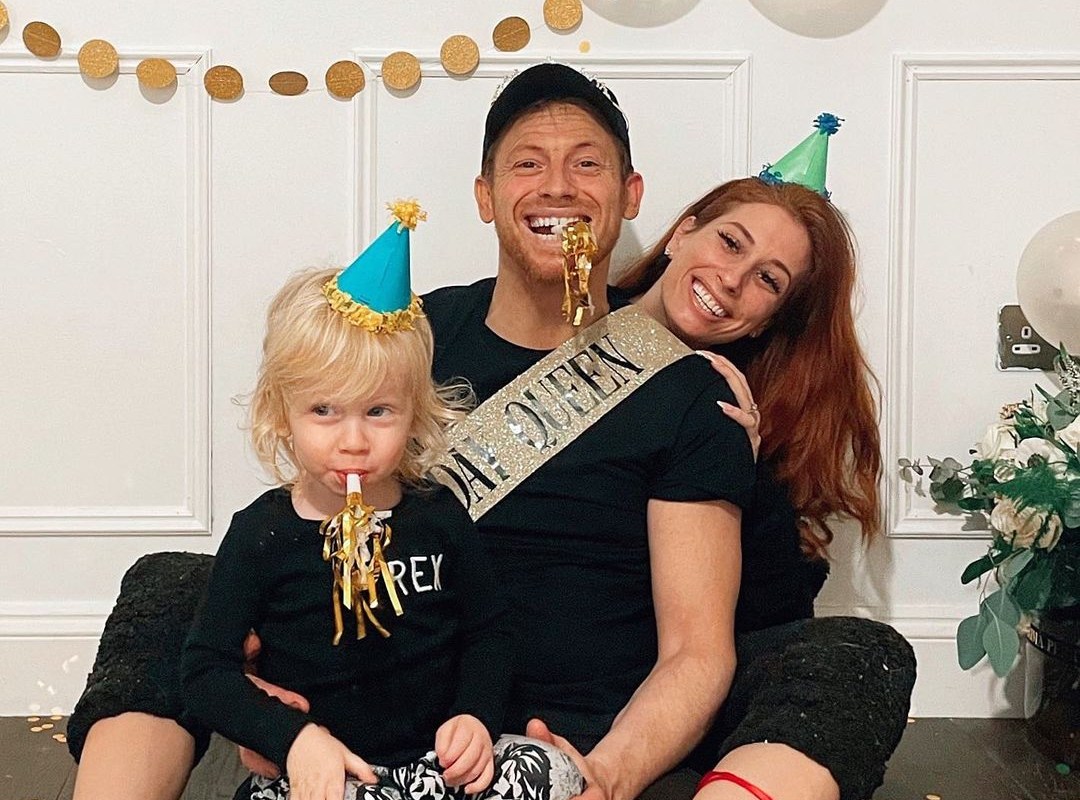 The 31-year-old took to her Instagram Stories yesterday to give her fans a glimpse of how she marked Joe’s 39th birthday at home with their family amid the UK’s third lockdown.

The Loose Women panellist admitted she was woken up at “the crack of dawn” by son Rex – but was delighted as she joked it gave her time to “add a present to Joe’s birthday surprises”.

Former X Factor star Stacey then hilariously revealed that she had shaved her legs as one of Joe’s birthday gifts and playfully wrapped one of her ankles in red ribbon like a present.

The I’m A Celeb alum also spoilt her other half with breakfast in bed and brought her followers along for the surprise.

She penned across the short clips: “Shaved my legs… what a fiancé. Let Joe have a lay in… And then Eggy heart toast in bed.

“Happy Birthday Queen. Love you bubs… Now we actually have to go downstairs he can’t lie in any longer” [sic].

After trying to stall him from going downstairs, Stacey admitted defeat and let him go into their balloon-decorated living room where his “Birthday Queen” sash and “duck pool toy” hilariously awaited.

It wasn’t all jokes though as Stacey managed to order a sensational birthday cake from local Essex bakery Robyns Nest Writtle, which intricate buttercream piping as well as pretzel and chocolate decoration.

As their day of celebrating came to a close, the birthday boy couldn’t help but comment on his confetti-filled balloon and hilariously commented that “they suspiciously look like one of my condoms”.

Despite his suggestion, Stacey insisted they weren’t and wrote across the clip: “Rex is asleep and Joe is taking a closer look at his balloons.

“They’re not condoms I promise. I love that he’s still rocking his Sash and tiara” [sic].

On Tuesday, Stacey revealed to her four million followers that she completely forgot about Joe’s birthday – and rushed to put together a last-minute celebration.

Looking stunned, Stacey told fans: “Omg biggest bombshell ever. This lockdown has made me lose track of everything.

“I completely forgot it’s Joe’s birthday tomorrow. I’ve instantly muted him from my stories and I’m on Amazon Prime as we speak.”

Stacey made a last-minute birthday card from their son Rex by inking his foot while he was asleep. But she was then forced to wait for her same-day delivery items to arrive.

Stacey added: “This lockdown is impossible. I’ve ordered some bits hoping they come today but I doubt it.

“I’ll attempt a cake later and hopefully I can make it look like I didn’t forget.”

Impatient Stacey then hoped Joe would have an early night so she could get to work on decorating their home ready for his big day.

She admitted: “I really need him to go to sleep so I can open the Amazon parcel and see what random stuff Joe’s getting for his birthday tomorrow.”

the power of hope

“He’s gone to bed so I opened the same-day delivery birthday haul and quite frankly I’m panicking,” she later shared. “Oh wow I’m in trouble tomorrow.”

Stacey then hilariously realised there was a birthday banner in with the balloons – but it said “birthday queen”.

“He’s going to kill me,” laughed Stacey who put out the banner and balloons ready for Joe to wake up. 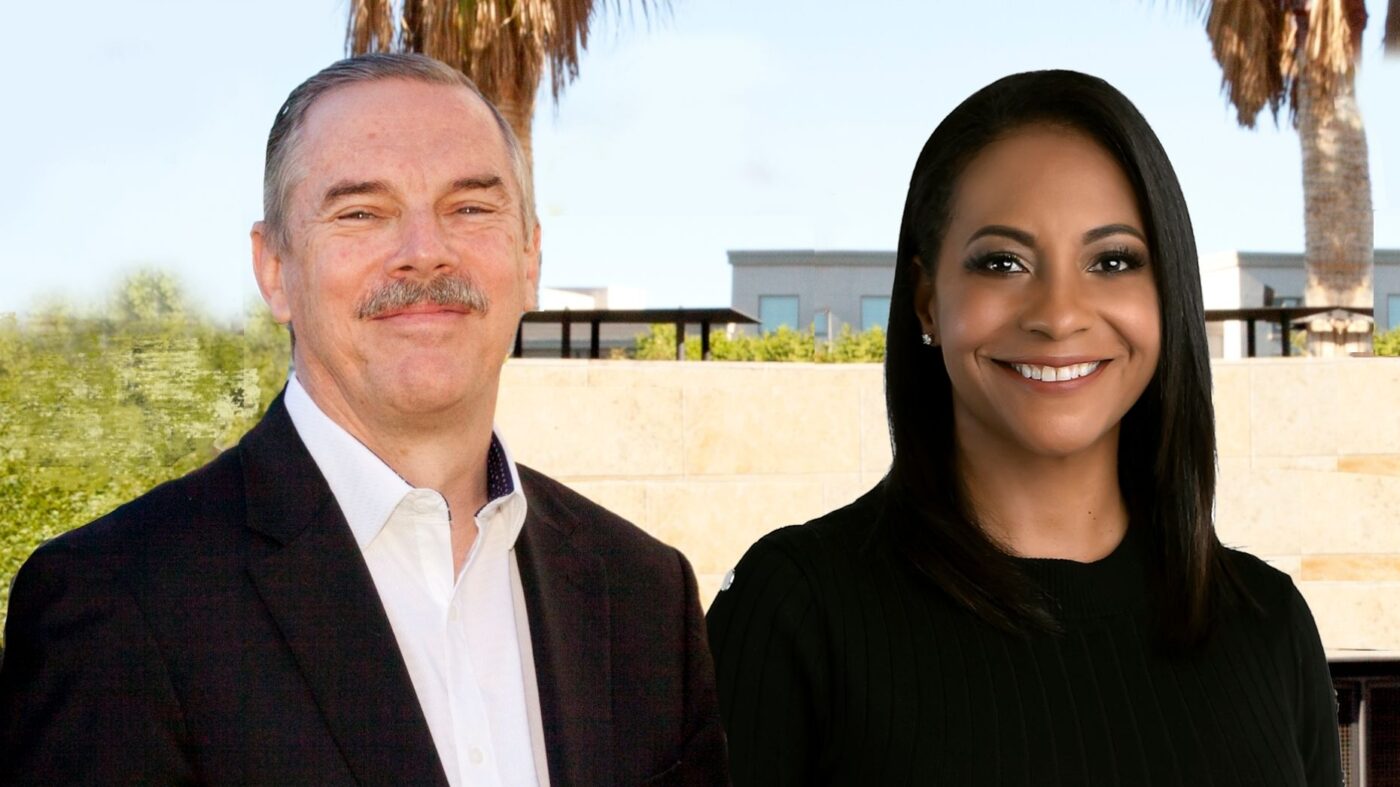 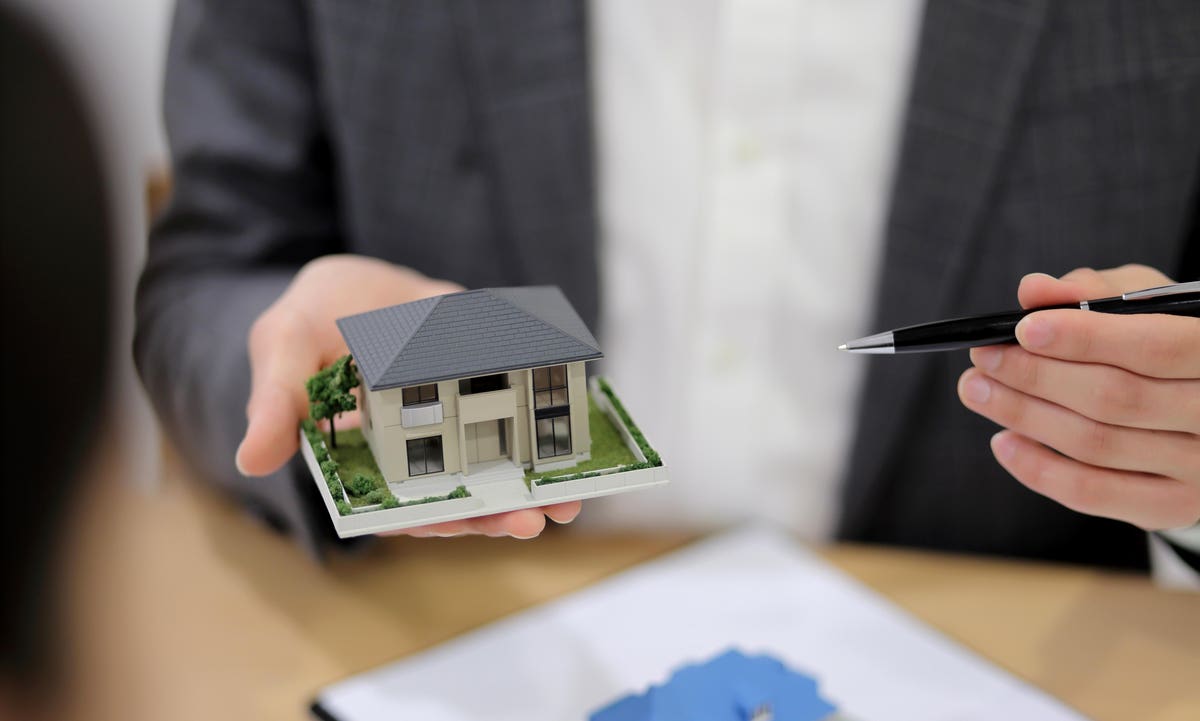 Next post A Mental Model For Tech And Real Estate

North West and Kim Kardashian in Portofino, Italy in May 2022.NINO/GC Images Kim Kardashian and North West got their house ready for Christmas Wednesday night. West created personalized displays featuring Elves on the Shelf for each of her younger siblings. Kardashian also showed off a massive Christmas tree and a hired piano player. North West […]