LeBron James has built quite the legacy for himself both on and off the court. The all-star athlete, who famously hails from Akron, Ohio, has invested quite a bit in his home state since he’s risen through the ranks of the NBA. In fact, though he’s relocated several times while playing for different teams, he’s always found a way to give back. “Akron, Ohio, is my home. I will always be here,” James said at the opening of his I Promise School in 2018. “I’m still working out at my old high school.” The NBA star, who currently plays for the Los Angeles Lakers, has also made his mark in other major cities throughout the U.S. Over the past two decades, James has amassed an impressive real estate portfolio that includes homes in Los Angeles and Miami, where he played for the Miami Heat for four seasons. Take a peek into his properties below.

James wasted no time building his real estate portfolio shortly after the Cleveland Cavaliers selected him as the first overall pick in the 2003 NBA Draft. He reportedly paid $2.1 million for a Bath Township property just northwest of Akron and built a 30,000-square-foot mansion on the land in subsequent years, spending millions to make the house a home. He was just 18 at the time. Presently the property features six bedrooms, eight full and six half bathrooms, as well as a recording studio, a movie theater, an aquarium, a barbershop, a two-lane bowling alley, and a sports bar. The primary suite even features a two-story walk-in closet. James still owns the compound, and it’s now reportedly worth around $9.2 million.

James sent shock waves through the sports world when he opted to leave the Cavaliers in 2010 to sign on with the Miami Heat as a free agent. He secured his living situation there shortly afterward, paying $9 million for a custom-built, three-story mansion in Coconut Grove, Florida, that November. The bachelor pad was prime for entertaining and featured an eight-seat home theater, a wine cellar, a backyard pool area with a multicolored LED lighting system, and a private waterside balcony off the primary suite. There was also a separate guest house situated atop a three-car garage and a dock that could accommodate two 60-foot boats. James listed the 12,178-square-foot mansion for $17 million in 2014 and it sold for $13.4 million the following year.

By the time James went back to the Cavs, he was ready to expand his real estate reach to the west coast. He snapped up a 9,440-square-foot white brick and stone colonial mansion for $21 million that fall—his first of three L.A.-area abodes. The Brentwood place featured six bedrooms and eight bathrooms, with a double-height foyer, a wood-paneled office, a Calacatta marble kitchen, and a home gym. Outdoors there was an infinity-edge swimming pool that spanned nearly the width of the house, a handful of patios, and a basketball court next to a three-car garage. James listed the home for $20.5 million in early 2021 and ultimately sold it for a slight loss at $19.6 million that September. 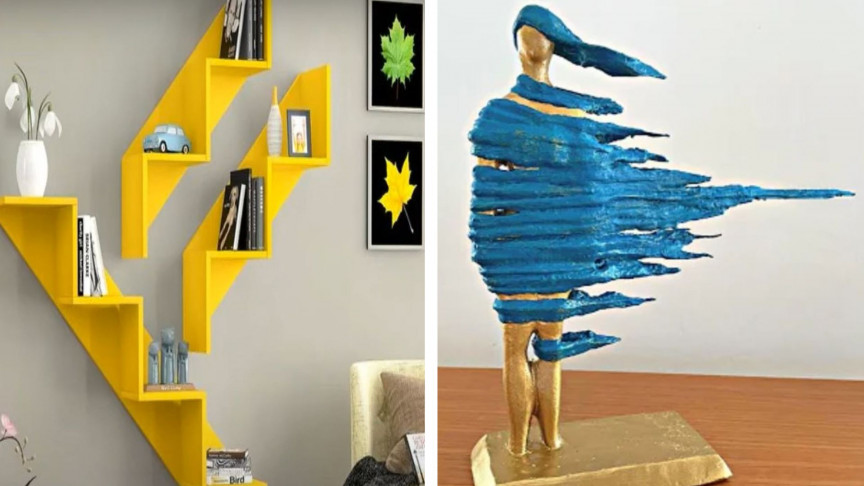