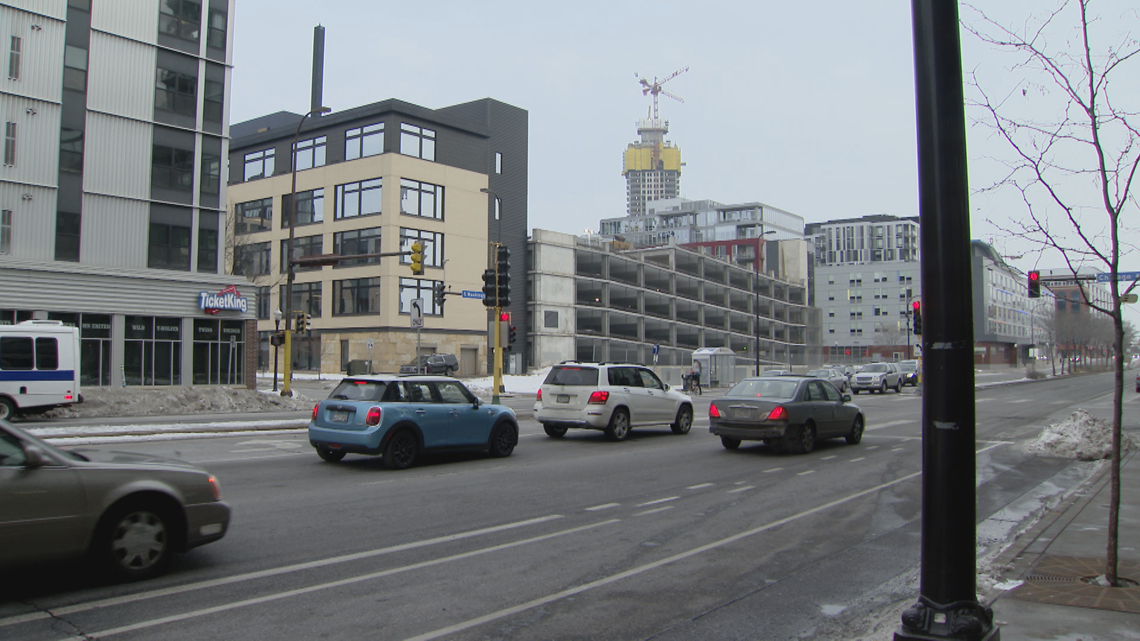 Some areas, like the North Loop and Mill District, have seen median sales prices increase. But properties closer to the heart of downtown have struggled.

During the pandemic, the streets of Minneapolis have sometimes felt desolate.

But the housing market remains competitive.

“Very competitive,” Bill Barton said, while on a walk to visit his daughter near the Stone Arch Bridge.

Barton knows from experience. He told KARE 11 his daughter has been searching for an entire year to purchase her first home in Minneapolis, but she’s finding it very difficult to keep pace.

“She’s looking for a 250-thousand-dollar-range house,” Barton said, “and every one she bids on, she gets outbid.”

Barton’s story about his daughter highlights the complexities of the real estate market in the Twin Cities, which has been impacted prominently by COVID-19, and perhaps also by civil unrest and overall rising violent crime. It seems to depend on the property and the neighborhood; it’s not all good news, and not all bad news.

In short, the outlook seems mixed.

“I think the Minneapolis market, as a whole, has been painted as a depressed market. But there are a couple of market segments actually doing fairly well,” said Paul Begich, an urban realtor with the Downtown Resource Group (DRG). “North Loop and Mill District, although volume is down in those two neighborhoods, median sales there are actually up compared to 12 months ago.”

In fact, according to data shared by DRG, the Mill District’s median sales prices have increased seven percent compared to last year, while the North Loop’s are up five percent.

But Begich acknowledged that areas closer to the heart of downtown Minneapolis have struggled during the pandemic. The problem, he said, has been partly driven by the lack of downsizers moving from the suburbs, as well as a decrease in people relocating to the city for jobs.

“With no one being in the office right now,” Begich said, “there’s not a need for being in the downtown central business district.

COVID-19 has also impacted the rental market, where many major property managers are offering new incentives – like free rent for a month or two – to lure potential leasers who may be hesitant to move downtown right now.

The pandemic has also highlighted the well-documented shortage in affordable housing across the Twin Cities, leading at least one high-profile development project to change gears.

Emily Stern, a senior project coordinator with the City of Minneapolis, said developers looking to build on a city-owned property near the Guthrie Theater at Washington and Chicago now want to make half of their condos “affordable to households making roughly 60 to 70 percent of the area median income.” That project, led by AECOM, still needs to secure financing before moving forward, but city documents show that “in response to changing local market conditions, the development team has since revised its development plan to a more modest-scale, 143-unit multifamily ownership housing project.”

“I think they’re being very responsive to the increased market demand for affordable housing,” Stern told KARE 11, “particularly for a market like where this property is located, in the Mill District.”

The other half of that project would still offer market-rate condominiums.

But it’s just one subtle sign of the difference COVID-19 has made, to which DRG and Paul Begich can attest.

“We are looking forward to offering more products to more individuals, inclusive of affordable housing. And we’re seeing that coinciding with the city of Minneapolis,” Begich said. “We are big believers in being all-in on Minneapolis.” 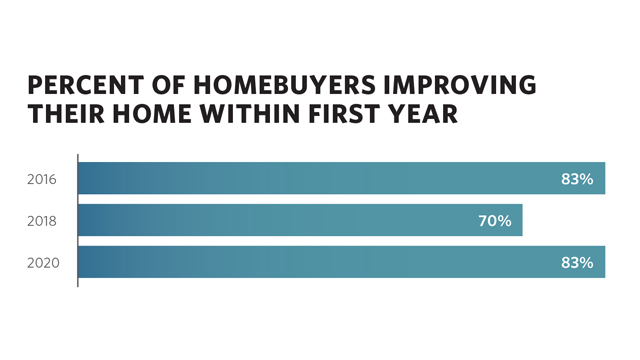 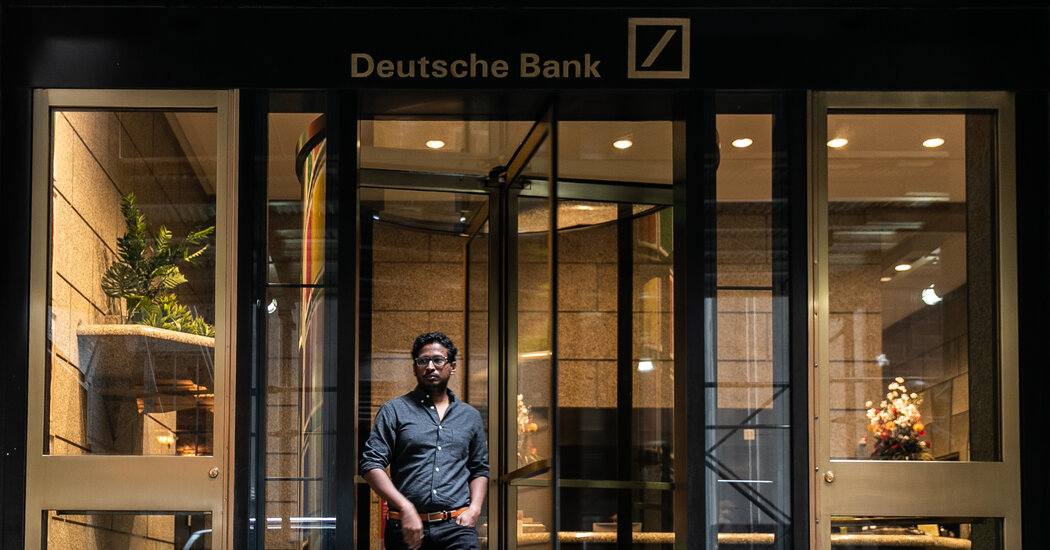