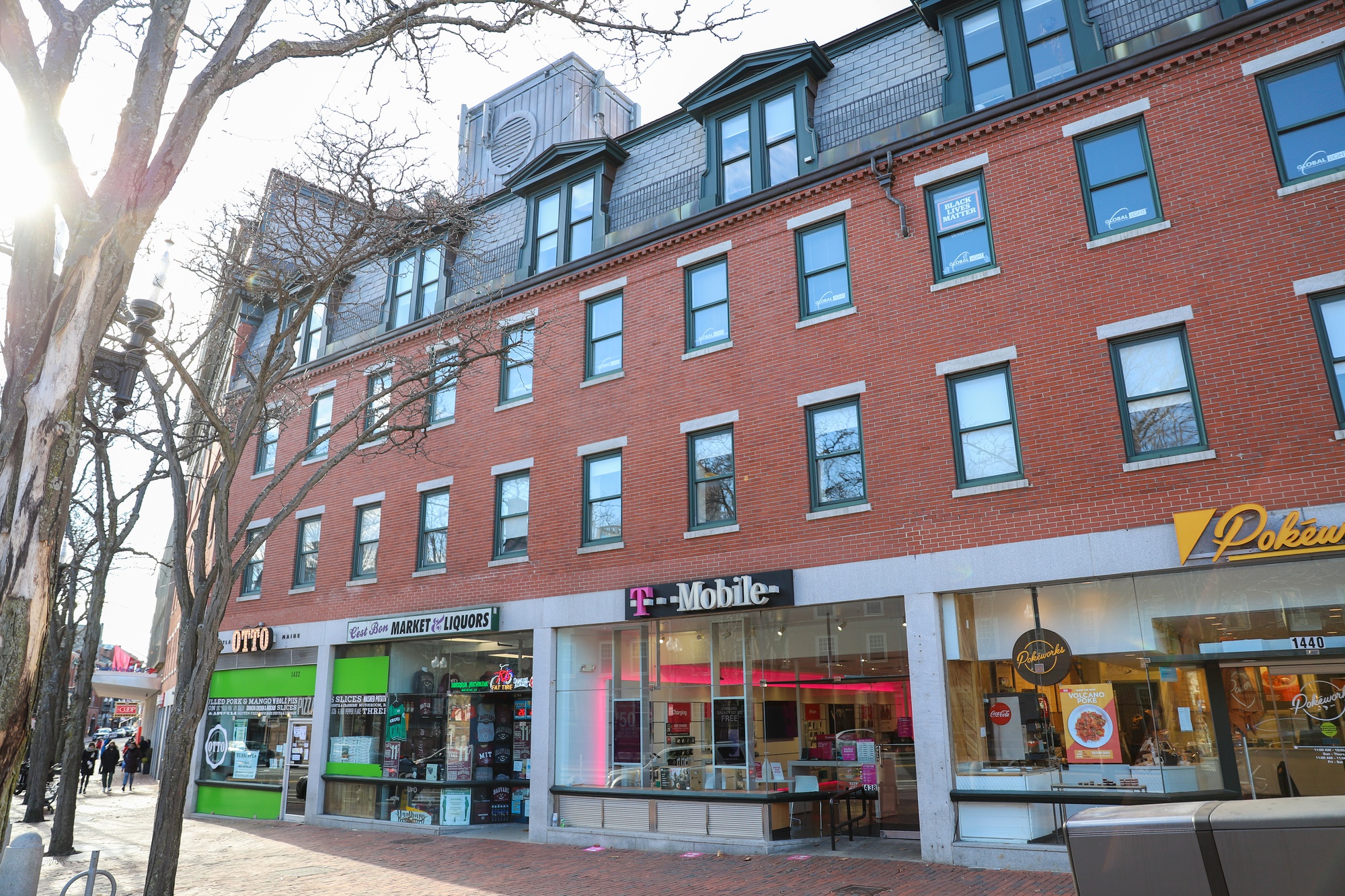 The 50,000 square foot building, which is located at 1430 Mass. Ave., was purchased in an “off-market transaction” from previous owner University Common Real Estate, which owned the property for more than half a century, according to Gazit’s press release. Gazit Horizons is a subsidiary of global real estate company Gazit-Globe.

The sale occurs against the backdrop of a slew of construction projects springing up in Harvard Square, including renovations of the Harvard Cooperative Society’s flagship store and The Abbot Buildings that previously housed the Curious George Store.

Jeff Mooallem, president and CEO of Gazit Horizons, said his company’s business plan is to locate real estate that it deems “difficult” — “if not impossible” — to replace.

“Boston has always been a city that we’ve really, really liked as an investment thesis,” he said. “The politics are such that buying older buildings and fixing them up makes more sense than it might in a city where everything is torn down and built brand new.”

Mooallem said Gazit Horizons plans to knock down the existing low ceilings and double the height of the retail space.

“There’s very little we can do on the exterior of the building because it is a historic designation and it does have great character already,” Mooallem said. “But I think you’ll see us modernize the office space, both improving the lobby, the elevators, and feel of it.”

Though the pandemic has devastated local businesses and deterred tourism, Mooallem said he believes Harvard Square will bounce back.

“We’re long term owners, we’re patient owners,” he said. “When the traffic and the tourists and the students and the employees come back, we think we’ll be ready with a good asset.”

While CVS and Santander Bank — two of the building’s main retail tenants — have leases that are expected to expire in 2021, Gazit Horizons will continue to work with the other businesses occupying the space while also getting “a fresh tenant or two into the mix,” Mooallem said.

Denise A. Jillson, executive director of the Harvard Square Business Association, wrote in an email that the previous owners of the building, which was known as College House when it was used as a Harvard dorm, are “treasured community partners.”

“They are supportive of the Square, the HSBA, the city and many social service initiatives in and about the Square. We will miss them,” she wrote. “However, we have met with the new owners and are pleased they intend to be active and supportive partners.”