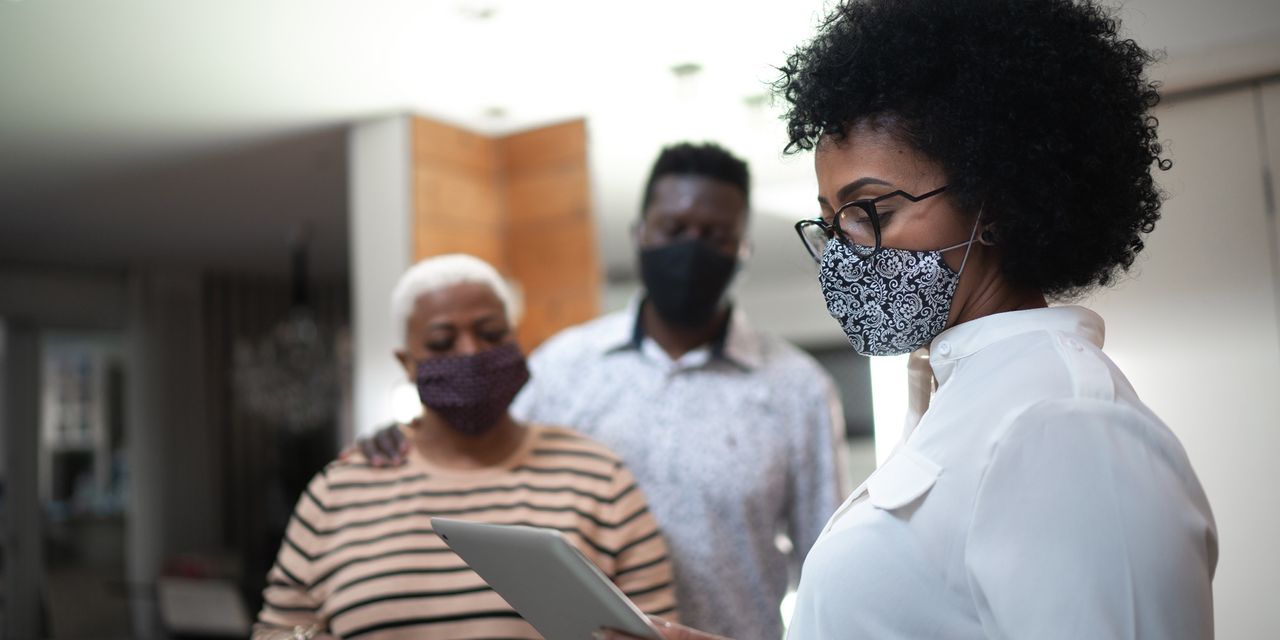 ‘The Big Move’ is a new MarketWatch column looking at real estate
and work-life balance.

Do you have a question about
buying or selling a home? Do you know where your next move should be? Email
Jacob Passy at [email protected]

I’m in the process of shopping for a home, and I found a
listing I really like. But I since discovered that the listing agent and my
agent both work for the same firm.

Is that like double dipping? Can you trust your own broker?
Perhaps the answer is they’re both working for the seller, as the seller is
paying them the commission one way or another. What should I do?

Caught between a buyer’s and a seller’s agent

It’s always good to be cautious — especially when
considering as big a financial decision as buying a home. And you’re right to
be approaching the choice of a real-estate agent carefully. This is the person
who will be your sounding board throughout the home-buying process. They should
be the one you turn to when deciding your offer price, whether to make any
concessions, etc.

Real-estate agents have a responsibility to represent their
clients’ best interests throughout the negotiation. “The fiduciary duty is
basically that we’re working for their financial benefit and for no one else’s
including our own,” said Maggie Wells, a Realtor with Keller Williams based in
Lexington, Ky.

This can get seemingly more complicated when both the buyer’s agent and the listing agent come from the same realty practice, as you say.

“
The fiduciary duty is basically that we’re working for their financial benefit and for no one else’s including our own .
”


— Maggie Wells, a Realtor with Keller Williams based in Lexington, Ky

In real-estate, there are two closely related concepts called “dual agency” and “designated agency.” In a dual agency situation, one real-estate agent represents both the buyer and the seller in the transaction. This often happens when a buyer approaches a listing agent directly about a home that’s for sale. In “designated agency, ” two agents from the same brokerage respectively represent the buyer and seller.

“There is a significant problem with this because buyers and sellers have conflicting goals,” said Bill Gassett, a real-estate associate with RE/MAX Executive Realty in Hopkinton, Mass. “The buyer usually wants to pay as little as possible, while the seller wants to net as much as they can.”

Those conflicting goals can make it functionally impossible for the agent to act as a fiduciary, given that any advice that benefits one party would disadvantage the other. And that’s leaving aside any conflict of interest an agent might have in terms of their own commission.

“Designated agency” is essentially a form of dual agency in
which two agents come from the same brokerage. That’s because agents are
required to be licensed with a broker and the legal relationship is between the
buyer or seller and the brokerage, according to a spokesman for the National
Association of Realtors.

However, designated agency situations are much more common
than dual agency arrangements. In some markets, especially in smaller towns and
cities, it’s not unusual for one real-estate firm to be dominant. “We have a
lot of market share so we do end up having buyers that will buy listings from
other agents in our office,” Wells said.

“Designated agency does not just create an appearance of impropriety, it encourages dishonest conduct by putting brokerage firms in the position of being able to manipulate real estate transactions to their own benefit,” Consumer Advocates in American Real Estate, a non-profit advocacy organization.

But others argue that designated agency isn’t a harmful
practice because the buyer and the seller each have an agent acting in a
fiduciary capacity.

Every state sets rules that agencies must follow regarding disclosure, so your agent generally should make you aware whenever a listing you’re considering is represented by their firm.

If an agent doesn’t make the proper disclosures, I would advise against working with them and even considering contacting your local real-estate board to make the matter known.

When your agent gives you that disclosure, ask questions. Specifically,
you should find out how the brokerage maintains confidentiality throughout the
home-buying process. After all, you don’t want your agent gossiping about the
offer you’re making at the water cooler.

Sellers (and buyers, if applicable) in such a situation may
also want to see if there’s any wiggle room with commissions, if both agents
come from the same firm.

If you do move forward, but later on down the line start to
have concerns that your agent isn’t acting in your best interest, you should
contact the brokerage firm to see if you could be assigned to work with another
agent.

There can be benefits to a situation where both your agent and the other party’s agent work for the same company. It’s a seller’s market right now in many areas, and so buyers oftentimes are competing with multiple parties to make a winning bid. (In large, dense cities like New York it’s a buyer’s market given the COVID-related exodus from the city.)

A buyer whose agent came from the same firm as the listing agent might also have a leg up on the competition. “It may come down to their relationship with that agent and their experience with that agent,” Wells said. “The agent could say, ‘Hey, I’ve done deals with her before and that goes smoothly.’” 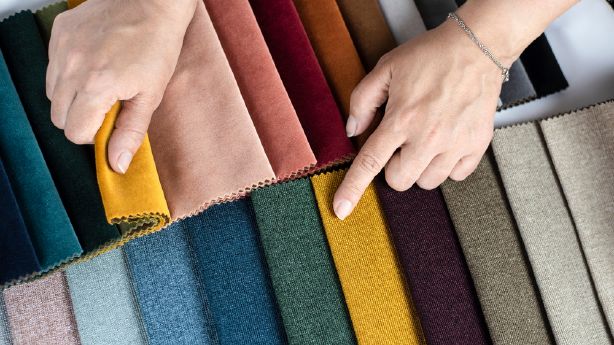