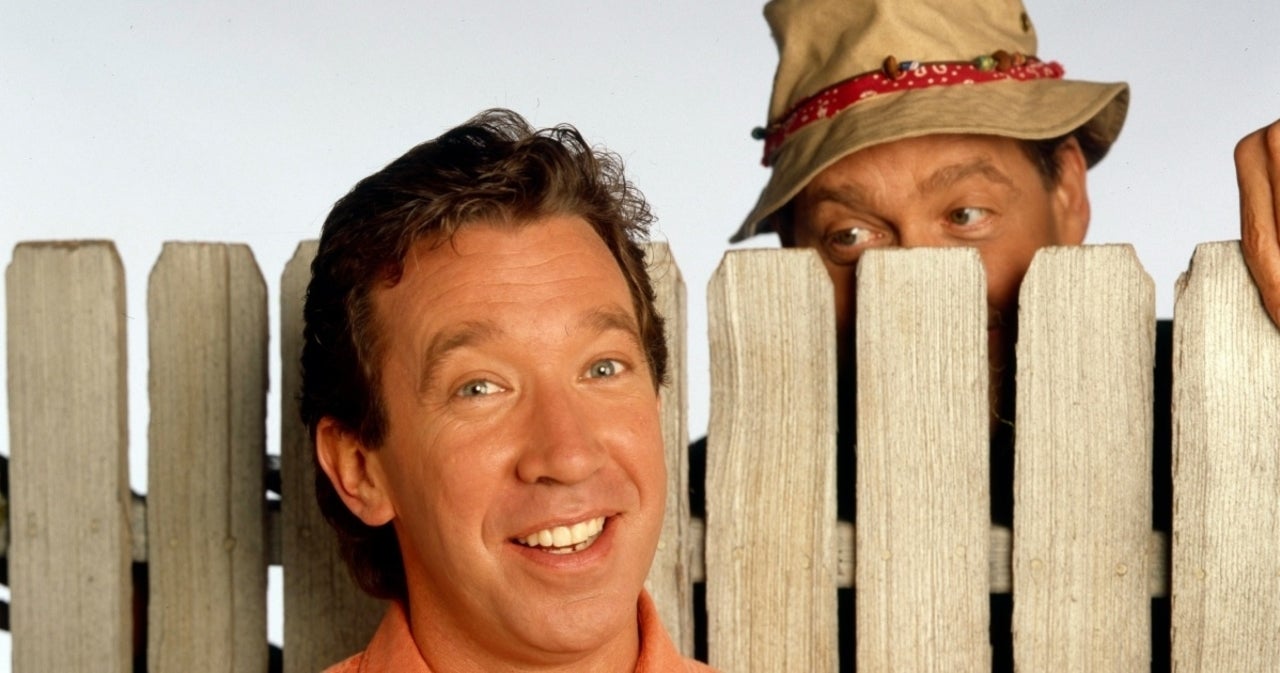 Home Improvement actor Earl Hindman died of lung cancer on Dec. 29, 2003, at age 61 from lung cancer. Seventeen years after his death, Tim Allen paid tribute to his co-star in the latest episode of Last Man Standing, in which Allen’s Home Improvement character Tim Taylor met Mike Baxter. Although Hindman appeared in dozens of television shows and movies, he was best known for a role that never showed his entire face.

Hindman was born in Bisbee, Arizona and he studied acting at the University of Arizona, reports CBS News. He started acting on stage in the late 1960s and 1970s in New York, while also acting in movies. Hindman made his film debut in a 1967 exploitation movie called Teenage Mother and later starred in two of the most acclaimed 1970s thrillers, The Parallax View and The Taking of Pelham One Two Three.

In 1991, Hindman was cast as Wilson, Tim Taylor’s neighbor on Home Improvement. Wilson, whose full name was later revealed to be Wilson W. Wilson Jr., always had his face obscured. Most of the time, Wilson offered Tim words of advice over the fence. Allen recreated this famous character tic in the Last Man Standing episode “Dual Time.” Hindman appeared in every season of Home Improvement until the show ended in 1999.

In “Dual Time,” Tim stopped by Mike Baxter’s home to help fix a food disposal, but things did not go very well. Mike later had to fix a breaker, and when Tim approached, Mike peered over the breaker box’s door, just as Wilson used to do. Tim revealed that Wilson died in the Home Improvement universe, leading to a touching moment. “I miss Wilson… I miss a lot of stuff,” Tim told Mike.

Allen clearly built a bond with Hindman during the making of Home Improvement. In an interview with Entertainment Tonight, Allen said he brought his real-life feelings for the actor to the Last Man Standing episode. “I adored the man and we kind of brought that up in the story,” Allen said. “I started thinking about all the history I had with that TV show, how I compare it to my life on this show. It’s all about loss, is all I kept saying in that episode.” Last Man Standing’s final season airs Thursdays at 9:30 p.m. ET on Fox.