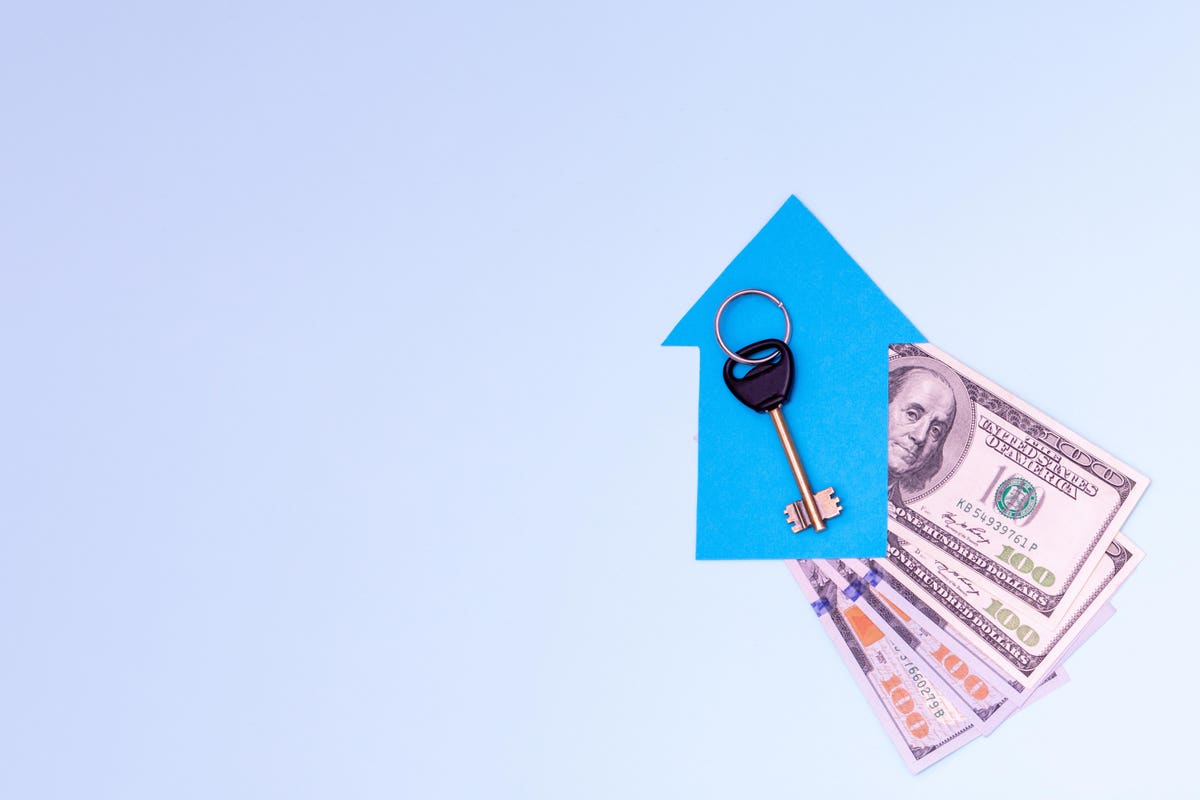 Commercial lenders and car dealers have a lot more in common than you might think. Both will give you a much better deal if they have a lot of inventory, and an even better one if they are forced to compete. Each will charge more to a customer who has poor credit and is financially strapped, and much less to one who has stellar credit and a ton of cash. These enterprises price their inventory based on a cost of goods. They then add on their overhead expenses and as much profit as the market will bear. Both industries know that they have to start out high because they will likely have to come down.

As a real estate investor, wouldn’t it be great to have some inside information on how to bargain with lenders? I wrote the book — The Encyclopedia of Commercial Real Estate Advice — of inside information, including how different types of commercial lenders mark up the money they sell and guidelines on how much you can bargain with them on rate and loan fees. Here are some of the basics you need to know to be on a more equal footing with commercial lenders.

This index-plus-margin system makes it easier for lenders to sell their rack rates because the rates appear to be set in stone by a regulated system. Sure, the indexes are tied to a regulated system that does indeed reflect market interest rates. But the truth is the lender can always add as much to the margin as they want to earn. And this is why there is room for you to bargain with them.

When you ask for a better deal a lender will often respond, “Based on our cost of funds, I am already giving you our best rate.” Interesting, but as soon as you give them a competing lender’s offer, boy, do they come down. Here is how commercial banks and securitized lenders set their rates and recommendations for how much you can bargain with them.

How Much Can Banks Lower Their Rates And Loan Fees?

Commercial banks have risk-based pricing that is controlled by federal regulators. Borrowers who have higher credit scores, higher incomes and more cash get lower rates. If you don’t meet these criteria, you won’t get the bank’s lowest rates, period. Banks have a cost of funds, which is based on what they pay in interest to depositors and/or what they pay to borrow money from the Fed or other banks.

How Much Can Securitized Lenders Lower Their Rates And Loan Fees?

Securitized commercial lenders include Fannie Mae, Freddie Mac, HUD/FHA and commercial mortgage-backed securities (CMBs). These loans are sold as mortgage-backed security bonds on Wall Street where the investors earn all the interest. So these lenders make all of their income from the margins they charge on interest rates and from loan fees. By getting them to compete, you can likely get a securitized lender to lower their rate by 0.2{911ea05452e114f1778c76ca86733b6032c246f8f651bb1f01d12abf04b54efb}.

Again, this might not seem like much to you, but it is not small potatoes to the lender. On a million-dollar loan fixed for 10 years, this can cost them $20,000 in earnings. The larger the loan, the more a securitized lender can afford to lower the rate. But don’t expect them to go beyond lowering it by 0.35{911ea05452e114f1778c76ca86733b6032c246f8f651bb1f01d12abf04b54efb}. Keep in mind that loan origination fees and interest rates are interchangeable. If you are strapped for closing costs, try to get the loan fee lowered or removed.

The most important thing to remember is that all commercial lenders — and I do mean all — start out with a higher rate knowing they will have to lower it if there is competition. Don’t expect your lender to lower the rate just because you don’t like it; that will just annoy them. Always give them another lender’s offer to beat. They’ll expect this, so don’t worry about offending them. Keep in mind that large banks and credit unions that have too much inventory — in other words, much more money to lend than they have borrowers — are often the most motivated to lower their rates and loan fees. And on larger loans over $5 million, lenders can afford to lower their rates more substantially. This is because their earnings will still be considerably above what it costs them to put the loan on their books. 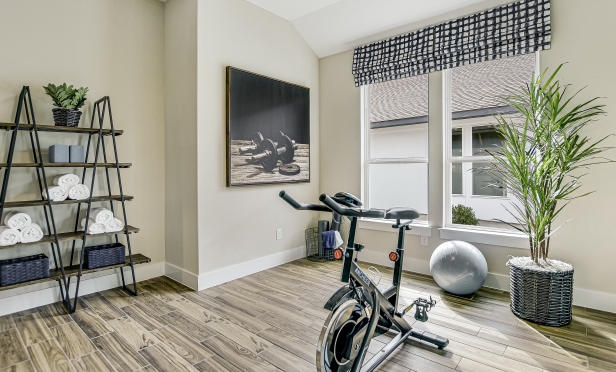 Previous post Why Design Tastes Will Remain Under COVID’s Influence 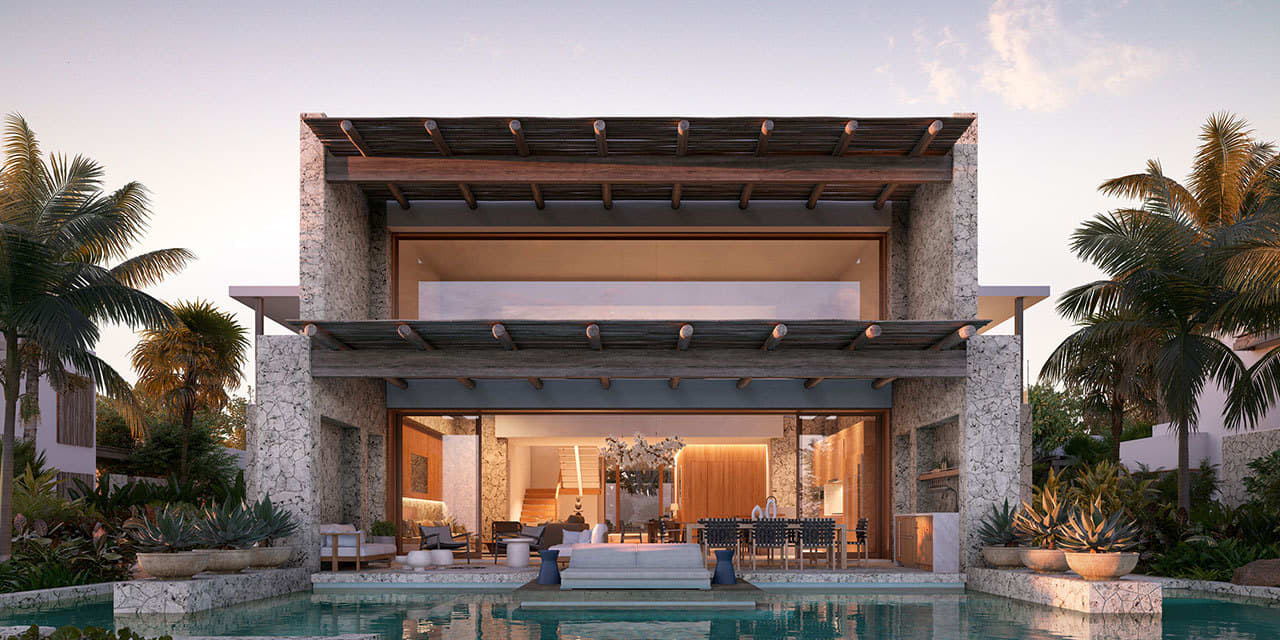 Next post 2021: The Year Ahead in Luxury Real Estate