When Jamie McCauley was a junior at Cornerstone University, his parents bought and helped him renovate a foreclosed home near the Grand Rapids, Michigan campus.

He lived there and managed the property during college, renting out rooms to seven other Cornerstone students to help pay his tuition. He met his wife, Sarah McCauley, in that house, too.

His stint as a young landlord foreshadowed the couple’s now-lucrative real estate ventures: 12 years later, they bring in up to $11,000 per month renting out 11 renovated units in five properties throughout West Michigan, according to documents reviewed by CNBC Make It.

Jamie, 33, and Sarah, 32, also flip houses for themselves to live in. So far, they’ve bought three distressed properties, renovated them, stayed in them for a couple years and sold them at a profit before starting the whole process over again.

Those real estate ventures aren’t their only income streams. The McCauleys also restore and resell furniture and home décor, bringing in roughly $3,500 per month doing so. And they document their home flipping and renovation adventures on YouTube, where their channel and other social media accounts have brought in $102,000 in revenue over the last year.

The mission of Jamie and Sarah’s YouTube account is to show viewers there are several creative ways to earn money.

Until 2021, they balanced a fourth one, too: Their now-shuttered wedding photography business brought in $150,000 per year at its height, Jamie says.

But the real estate business is particularly important to them, both financially and symbolically, they say.

“Investing in real estate was so powerful and important,” Sarah says. “It just created this life of freedom for us.”

When the McCauleys talk about freedom, they’re referring to schedule flexibility as much as financial power.

Neither works a typical 9-to-5: Jamie works roughly 30 hours per week, and Sarah works an additional 10, allowing them to spend more time with their two daughters.

Of their multiple income streams, the real estate investments give them the most bang for their buck. With all 11 renovations fully completed — a process that took about six years, Jamie says — they now spend only two hours per month maintaining the properties, and average $6,124 in monthly profit from them.

Becoming landlords wasn’t their original intent. After Jamie graduated in 2011, his parents sold the house near the university. And when the pair got married in 2012, they needed a place to live and run their then-fledgling photography business, powered by Sarah’s visual communications degree and Jamie’s tech skills.

They found a house desperately in need of repairs, and paid $48,000 for it. Their plan was to renovate it, and live in it for at least two years to avoid capital gain taxes. The property is now worth $286,800, according to Zillow.

The couple handles all of the renovations themselves, except for anything that requires a permit, Jamie says.

“It’s called the live-in flip strategy,” Jamie says. “The biggest reason [we started flipping houses] is because we couldn’t afford anything else.”

Since then, they’ve also bought and flipped two homes that they didn’t live in. The more successful one cost about $210,000, including the renovations — but the couple was able to sell it in 2020 for $292,000, Jamie says.

After realizing they had a knack for flipping housing, the couple started venturing into real estate during the winters, when Michigan weddings were sparse.

In 2016, they bought a duplex in Grand Rapids for roughly $37,000 — “almost nothing,” Jamie says. But the house needed a new roof, furnace and drywall due to severe water damage.

They did nearly all the work themselves over six months. Jamie estimates he spent between 40-60 hours per week to get the duplex up and running. The renovations cost about $43,000, more than the duplex’s purchase price, according to Jamie.

“We treat renovations like a job,” Sarah says. “It was a huge part of our time.”

The success of the photography business allowed the McCauleys some trial and error.

They sunk money into renovating 10 rentals in Muskegon, Michigan, about 40 miles north of Grand Rapids — but the area proved to be a difficult market, and Jamie says it was hard to manage the properties from far away.

They quickly sold the properties, managing to score $30,000 in short-term profit, less than they’d hoped to make from the rentals over time.

In 2015, the couple hired a property management company to handle the day-to-day maintenance of their units for 10% of the rental earnings. Jamie and Sarah spend an additional 40% of those earnings on services like trash collection, ground maintenance and pest control.

That helps them spend next-to-no time checking in on the rentals themselves, Jamie says: “Now, that property is paid for, and it’s just passive income.”

In 2019, the McCauleys added an element to their business: They started filming their rental projects and posting the videos on YouTube weekly.

After about a year, they hit 1,000 subscribers and 4,000 hours of watch time, making them eligible for Google AdSense — the Google feature that allows creators to monetize their YouTube videos with advertisements.

After a video titled “We paid our mortgage by flipping furniture” went viral, brands like Skillshare, Beyond Paint and HelloFresh started reaching out with partnership opportunities.

The McCauleys say the YouTube business has been their most difficult venture yet: They treated it as a full-time job for a year without earning a penny, adding 40 hours per week to their collective workload.

But it was worth the effort, they say: The third income stream allowed them to shutter their photography business and spend more time with their family.

“We weren’t really sure where home design or flipping or photography or YouTube would lead us,” Sarah says. “But we knew if we put ourselves out there, it would open more opportunities.”

Want to earn more and work less? Register for the free CNBC Make It: Your Money virtual event on Dec. 13 at 12 p.m. ET to learn from money masters how you can increase your earning power.

Sign up now: Get smarter about your money and career with our weekly newsletter 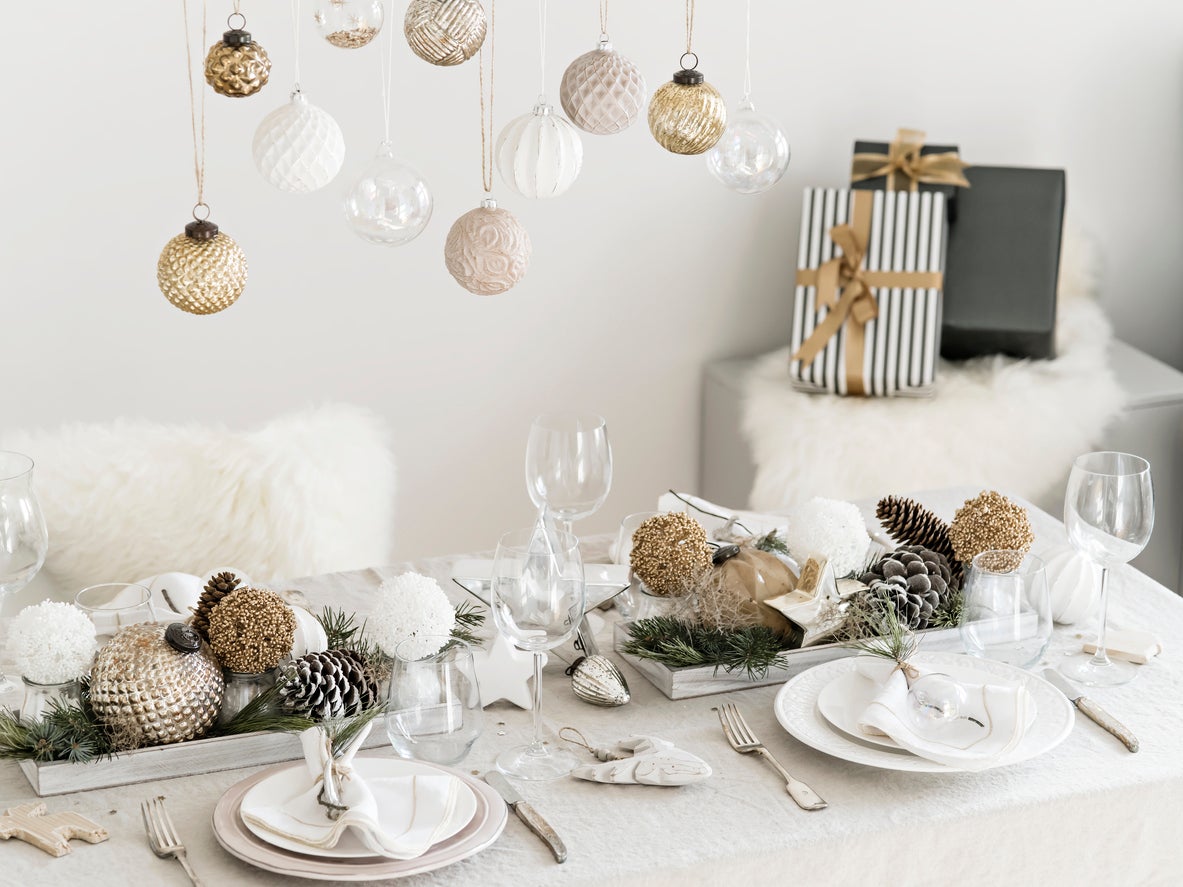 Next post Destined for the Dump, Construction Waste Gets New Life in the Garden