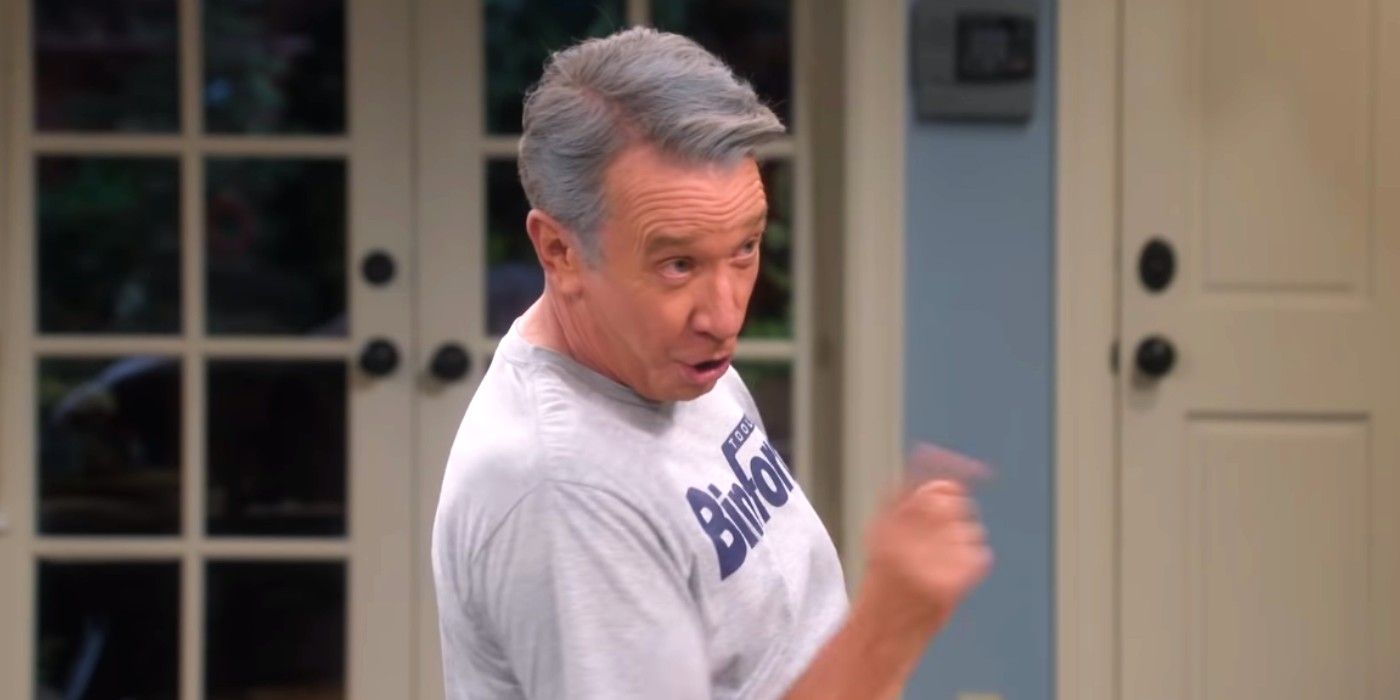 Last Man Standing’s showrunner explains just how his team managed to get permission to use Tim Allen’s Home Improvement character in season 9.

Last Man Standing’s showrunner explains just how his team managed to get permission to use Tim Allen’s Home Improvement character in season 9. Allen has appeared as Mike Baxter on Last Man Standing for the past ten years; the show ran for six seasons on ABC but was canceled despite being one of the most popular sitcoms on network TV. Fox picked it up a year later, producing season 7 and season 8. The ninth (and final) season of Last Man Standing will start airing in January and feature many references to Allen’s previous roles.

The first trailer for season 9 refers to Allen’s role in the Santa Clause, featuring his character growing a big beard during the pandemic and saying he could be Santa. The trailer also teased that Tim “The Tool Man” Taylor, Allen’s character on the hit 1990s sitcom Home Improvement, would make an appearance, with the two characters interacting in Mike’s house. Allen remains best known for the role, despite it lasting one less season than Last Man Standing has. The footage left many wondering how Last Man Standing got permission to use the character.

Related: Will The Santa Clause 4 Ever Happen? Here’s What We Know

Kevin Abbott, showrunner on Last Man Standing, confirms to The Wrap that it wasn’t easy. Abbott says the idea to do a crossover episode came about when Fox asked him to include a big event to promote the final season. Not wanting to do an over-the-top gimmick, Abbott says the writers came up with the idea of having Mike and Tim cross paths. After that, they got the sign off from Allen, whose only condition was to treat the character with respect, not making him a joke. Abbott then had to get permission from Disney, who own the rights to Home Improvement, revealing it took longer than expected. But in the end, the deal was made just before the first table read for season 9. You can read his full story about how it came together below:

Fox came to us and said, “We’d love it if you could come up with some big promotable event.” And I always hate that, especially on this show, where we tell smaller stories about family interaction. Plus, it’s difficult to come up with some huge promotable event that happens in our little world. And so as I was b—-ing and moaning about it, my writers were actually thinking about it. And Jon Haller came back and said he’d been thinking about stunt casting and said, “You know, we’ve had almost all the names from Home Improvement on the show and the one we really haven’t had is Tim Taylor.” And I went, “That is just brilliant. That is brilliant.” It seems so obvious, so great and yet we didn’t think of it before. So we all got very excited about it. W felt good that we’d be able to land the actor. So the first hurdle you have to jump is to get Tim to sign off on it. I want to make sure that he wanted to play it — which he did, he fully embraced the idea, with the proviso that we would honor that character, not make fun of him or anything, which we would never do. I really liked Home Improvement and Matt Williams and David McFadzean and Carmen Finestra, who created Home Improvement. were really kind and generous in allowing us to use the character and certain iconic symbols from the show and bits. So we were going to bend over backward to not give them any reason to regret allowing us to do that. [But] it took a while. There are bigger legal hurdles than you would think in all of that. It was the day before the table read that I got permission to actually go forward with the episode. And that was only because I threatened, “I’m reading it anyway.” So they finally agreed to it.

Abbott and Allen wanted the crossover to happen, especially if it took so much work to make it a reality. Whether it pays off for the show or not, there’s no doubt it’s achieved what Fox wanted it to. The news that Allen will be playing both of his most famous sitcom characters in a single episode has got fans of both excited and Last Man Standing could experience higher ratings than usual for its first couple of episodes in season 9.

Critics of the show will balk at suggesting that it was a good idea for Allen to rely on his past to promote the final season of Last Man Standing, but fans seem to outweigh the cynics at this point. Abbott reveals the episode in which “The Tool Man” appears will be episode 2, “Dual Time,” which airs on January 7. Allen is on record as saying his dual roles are handled in a “clever” way, so the show’s fans should be satisfied with the result.

Next: Lightyear: Why Toy Story Prequel Has Recast Buzz With Chris Evans

Daniel Gillespie has been a writer and editor for the past 11 years joining Screen Rant in May 2020. A senior movie and TV news writer for the site, he’s particularly fond of writing about Kubrick, Villeneuve, Nolan, Wes Anderson and Edgar Wright. You can find more of his writing on dan-gillespie.com 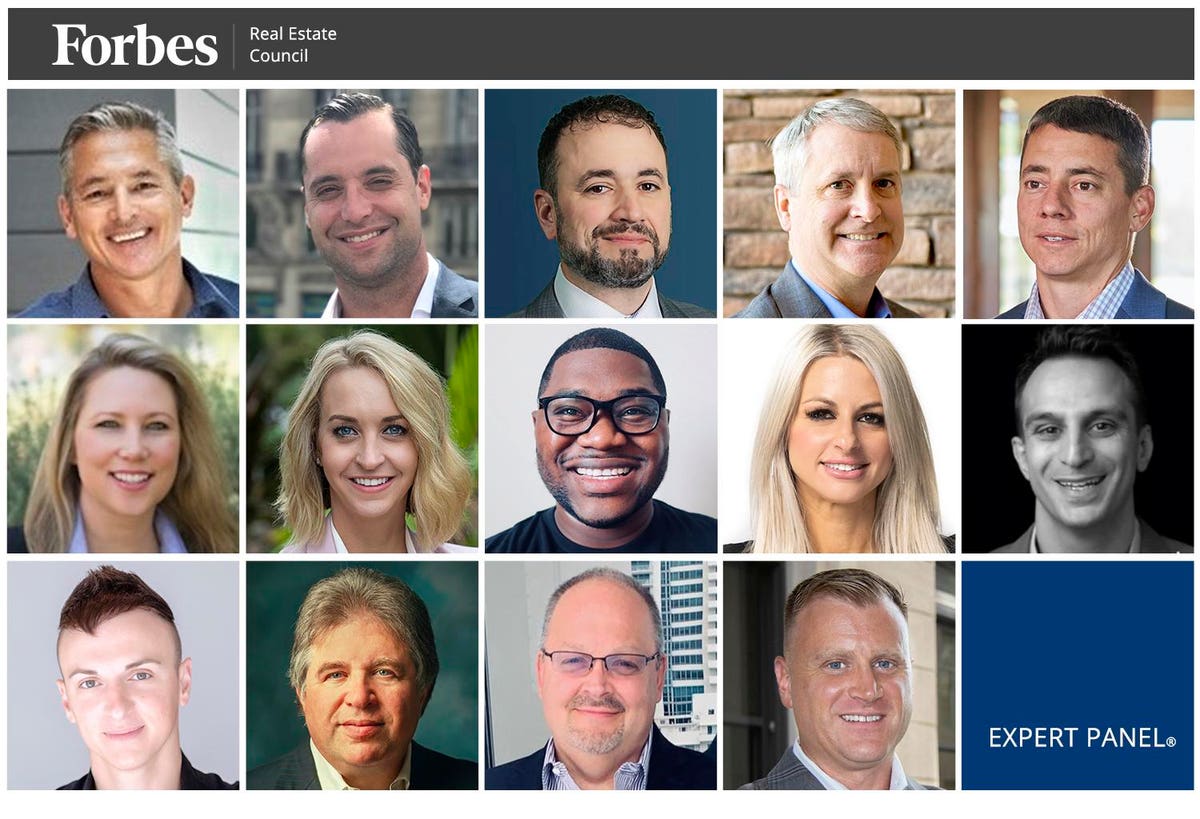