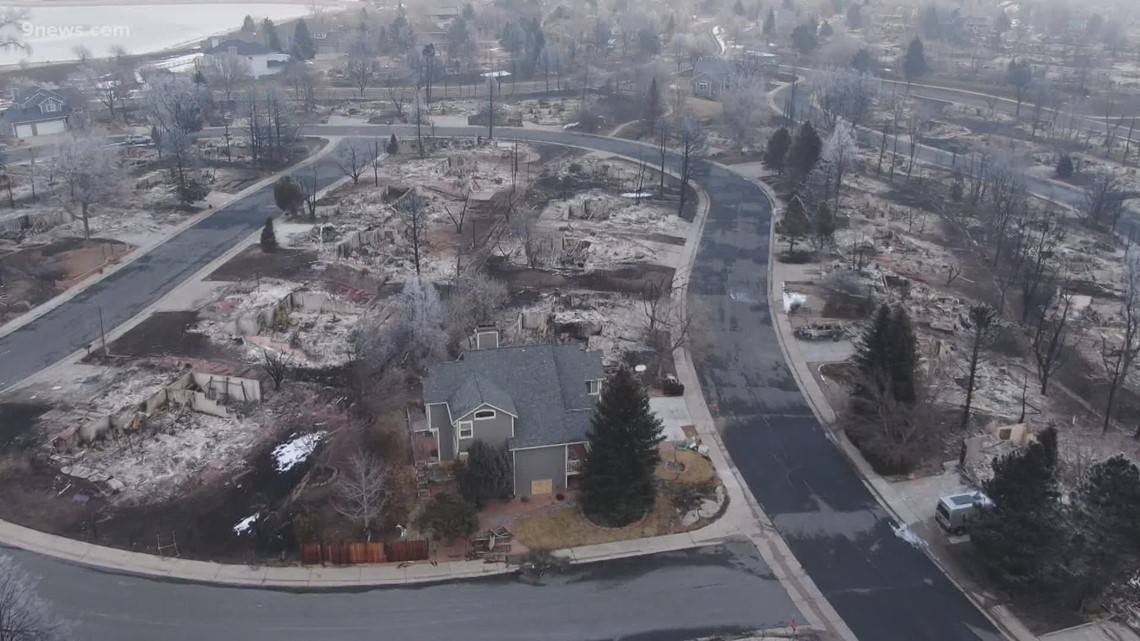 More than 1,000 homes burned to the ground during the Marshall Fire, making already low housing inventory even worse.

BOULDER, Colo. — More than 1,000 homes burned to the ground during the Marshall Fire, at a time when there are already too few homes on the market in Colorado.

Almost a month later, the fire’s immediate impact on the housing market is starting to become clear.

“I think most of us thought that there was just no way it wouldn’t hurt Superior and Louisville and the homes still left standing, in that how would anyone be able to buy and sell amidst this devastation?” said Kelly Moye, a Broomfield/Boulder-based real estate agent who also serves as spokesperson for the Colorado Association of Realtors.

“What in fact happened is we were already in a low inventory/high demand situation. We took 1,000 houses out of that scenario. We put 1,000 people back into it that need homes right now, and we created a demand and supply issue that was pretty intense.”

Looking through the listings for the past few weeks, Moye has noticed a few examples.

“Right now there are 17 houses under contract right in the middle of the burn areas. [Some] right next door to homes that are gone. And they all sold within two days, and for well over asking,” she said.

“There’s already a lot for sale, in Sagamore, in one of the neighborhoods that was completely destroyed,” she said.

“Instead of the remarks saying, ‘Great house, open space and views, you’ll love the kitchen,’ it says something more like, ‘We recognize the devastation of the area. We love this community. We really invite you to come and see our home. We have mitigated for any smoke and ash. It’s in great shape. Our hearts go out to those who lost their home,'” she said.

Moye thinks mitigation work will likely be an expectation from most buyers looking to purchase in the neighborhoods in and around the burn area. She also suspects many potential buyers will be the people who lost homes and want to stay in the area – either looking for a new property or somewhere to live until they can rebuild.

“I think long term it will be interesting to see how our market is affected [by the fire]. And of course we happen to live in an area that has really high demand and is already low inventory – and we have a good economy here,” she said. “So we may find this doesn’t affect our market negatively, but we just won’t know until we see what happens.” 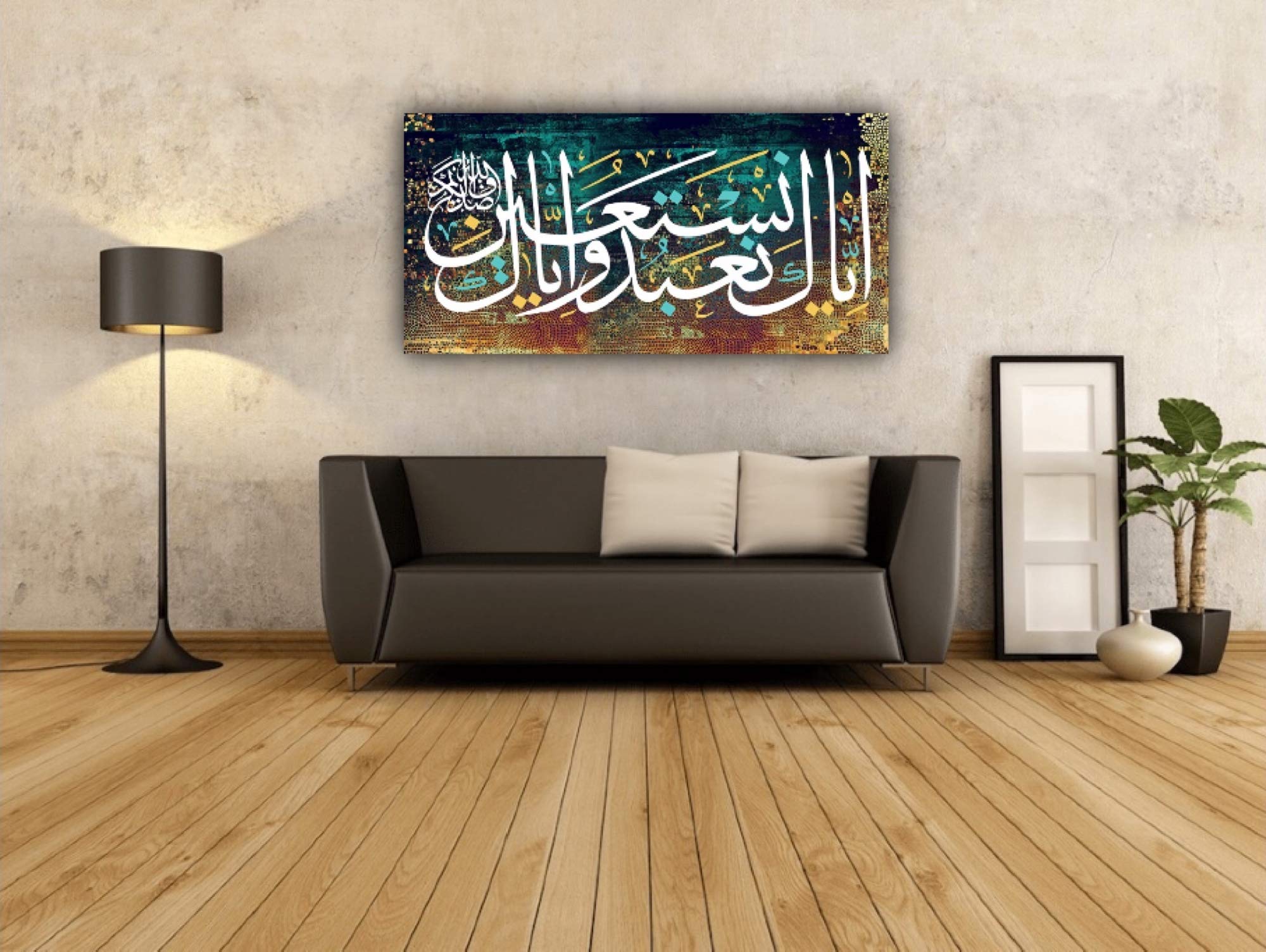 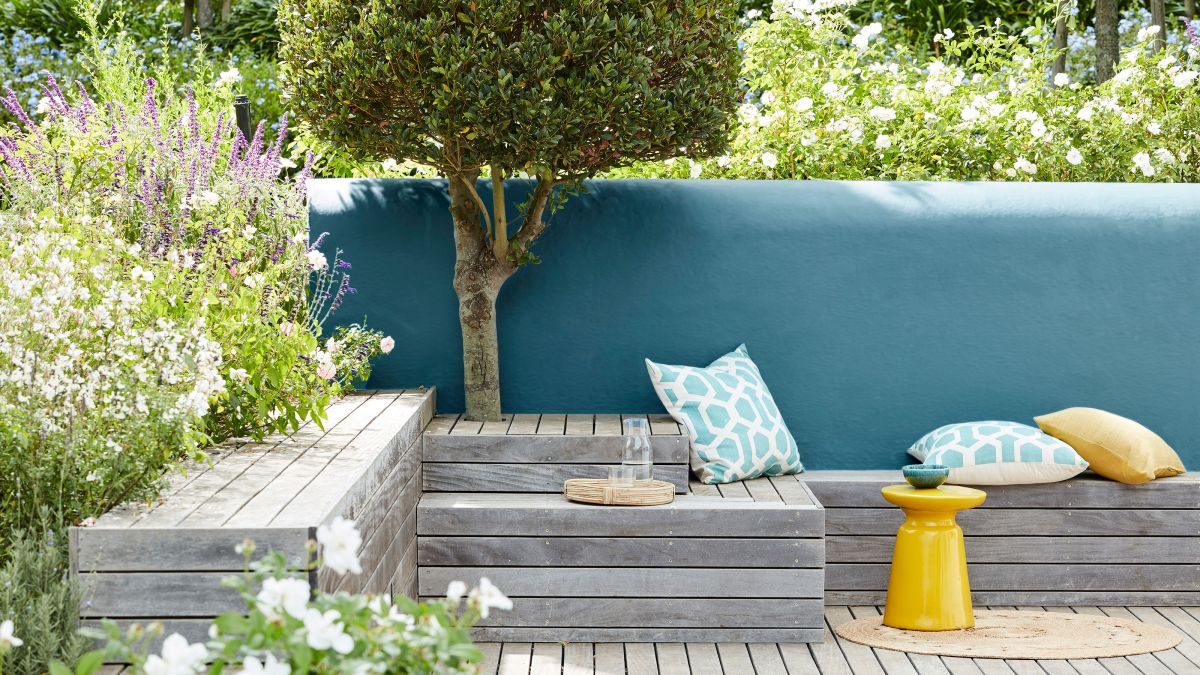