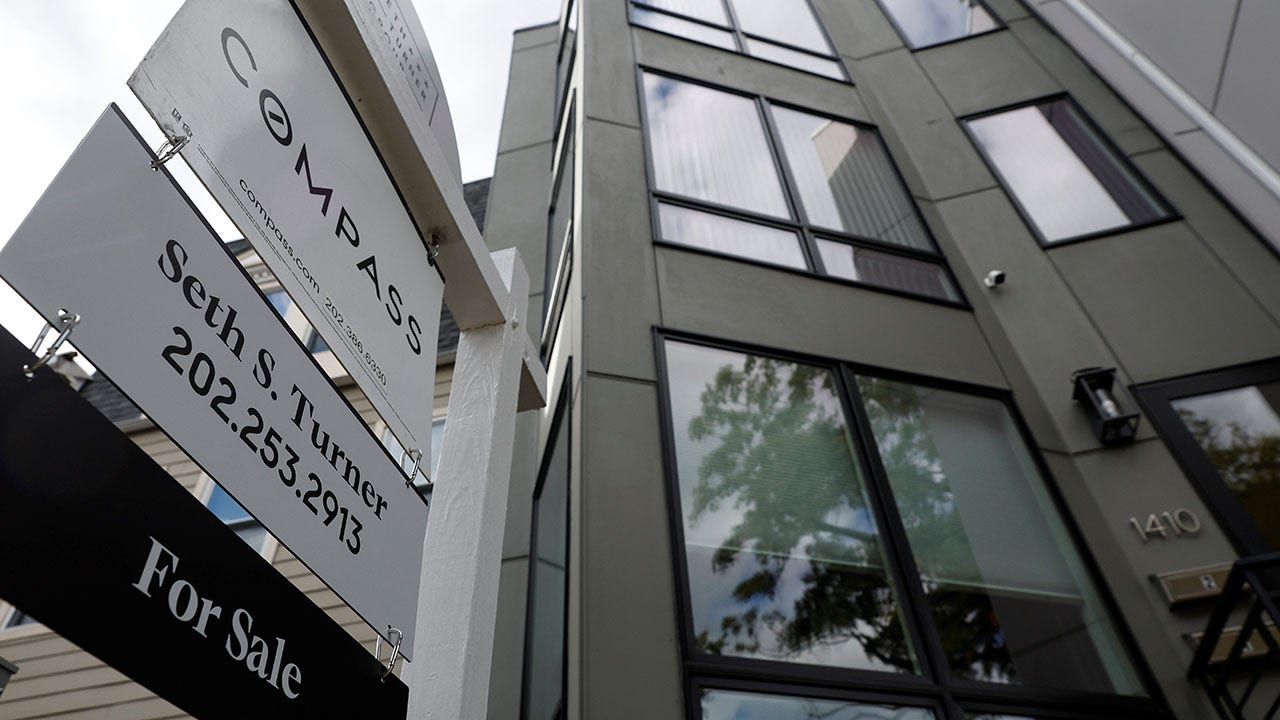 Affordability in the housing market is likely to “remain a pretty strong constraint” next year even if mortgage rates ease, Marr said.

“Mortgage interest rates have risen rapidly this year … raising the monthly payment by about 50%,” Marr said. “We do expect some moderation in rates to go into next year. But even after accounting for that and the elevated prices overall, affordability is likely to remain a pretty strong constraint.”

Mortgage rates fell for the fourth consecutive time this week according to Freddie Mac. The mortgage securitizer reported Thursday that the 30-year rate dipped to 6.33% from 6.49%. A year ago the average rate was 3.1%.

Even if rates fall below 6% or 5.8% by the end of the year, based on Redfin’s current projections, rates would still be at their highest level since 2008.

On top of that, Marr said many sellers have no plans on returning to the market anytime soon.

TOP HOUSING MARKETS THIS FALL ARE THOSE WITH AFFORDABLE HOMES

People who either thought about or were selling their homes “decided they’re going to wait a couple of years until rates are much lower and economic environment is better,” he said.

With affordability challenges, inflation and growing fears of a recession, Redfin projects that there will only be 4.3 million existing home sales. Meanwhile, the real estate brokerage projects there will be about 132.5 million households.

“Households have consistently grown each decade, but existing home sales are more volatile and have had more of a boom and bust,” Marr said.

On the other hand, the rental market has been cooling down due to more supply becoming available from new construction as more renters stay put.

“This is putting less pressure on rents and therefore inflation as well, which will really take shape in the new year,” he added.

The brokerage estimated that rents will have a small annual decline by the middle of next year “with drops coming much sooner in some metros.” 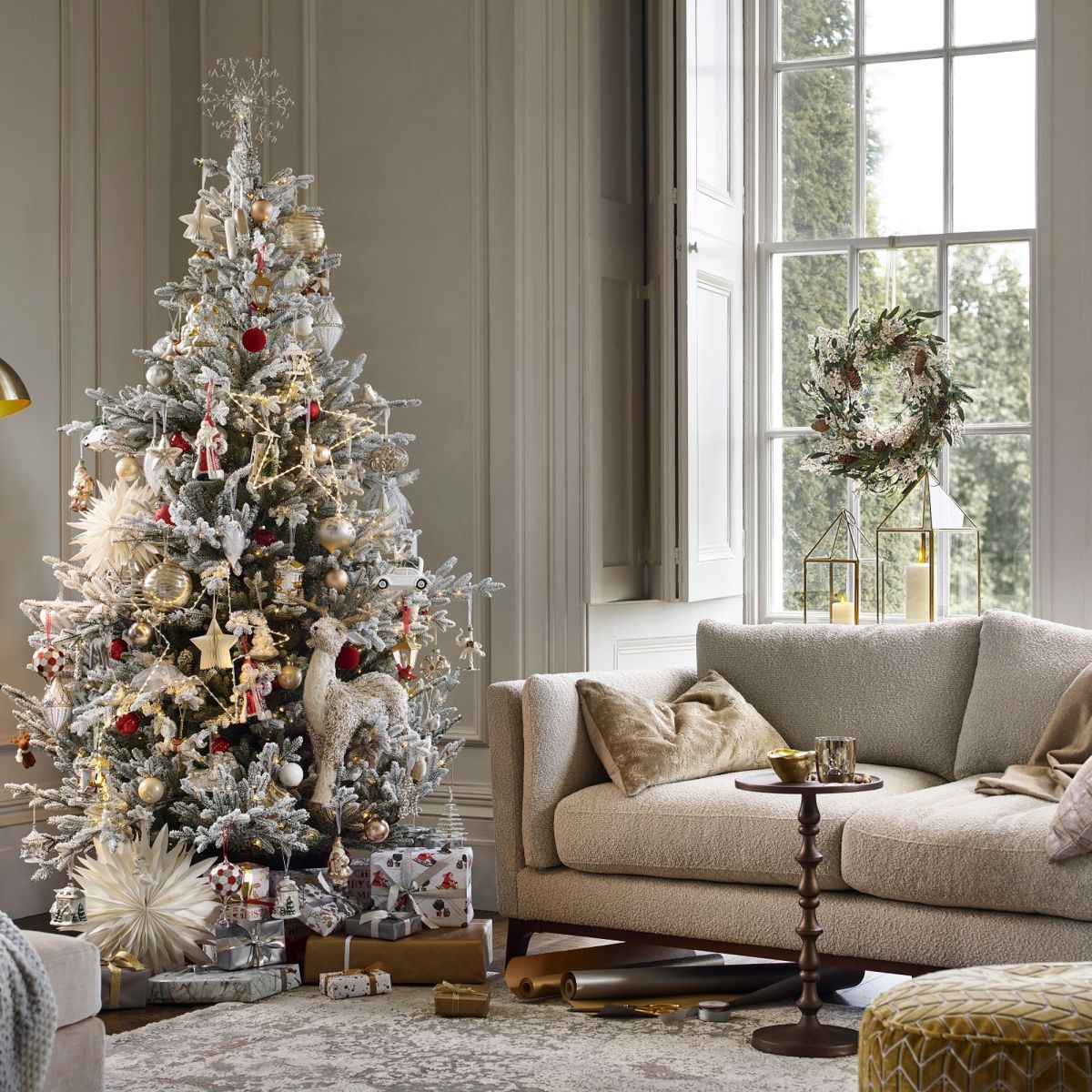 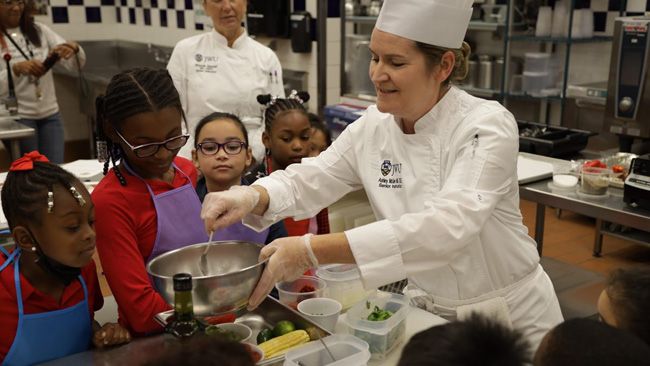