SUNNYVALE — City officials have approved plans for a new mixed-use residential and retail tower in downtown Sunnyvale that would become part of the successful CityLine Sunnyvale neighborhood.

Developers have proposed a new downtown Sunnyvale tower that would be 12 stories high and include homes and ground-floor retail and be adjacent to a town square expected to become a kind of “living room” for the neighborhood.

CityLine Sunnyvale is a new neighborhood of offices, shops, restaurants, homes, and open spaces that will effectively create a new downtown for the South Bay city.

The neighborhood is a project being built in phases by a joint venture of two major developers: Sares Regis Group of Northern California and Hunter Storm.

AMC DINE-IN Sunnyvale 12 movie complex and Whole Foods, which leased space in the same building, have effectively become the anchor tenants of the new downtown Sunnyvale.

The 12-story complex that the Planning Commission has just approved will be located at 200 S. Taaffe St. and will consist of 479 homes, 30,000 square feet of retail, and a new, public open space at Redwood Square.

“We appreciate the trust the community, Sunnyvale city staff, Planning Commissioners, and City Council members have put in us to transform the downtown district into a vibrant, pedestrian-oriented neighborhood,” Duncan said. 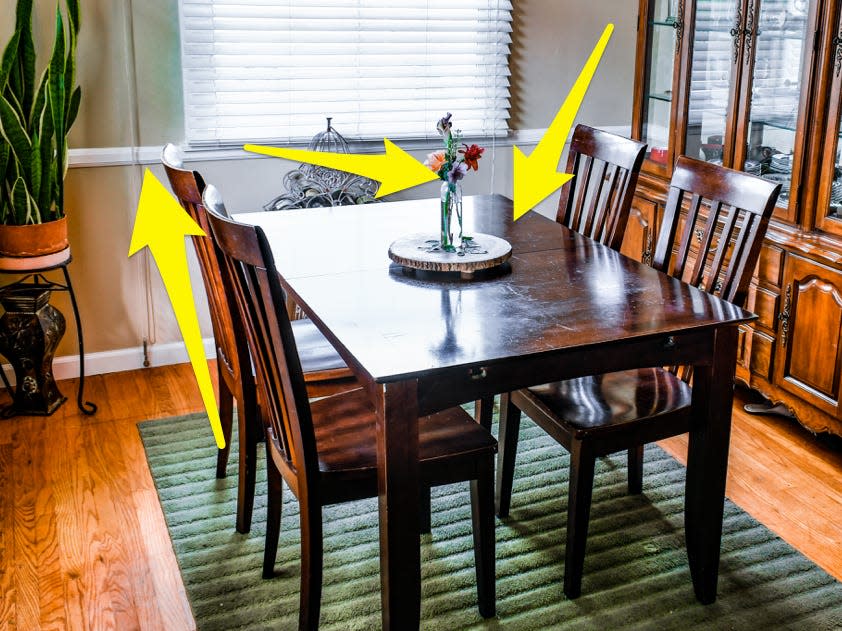