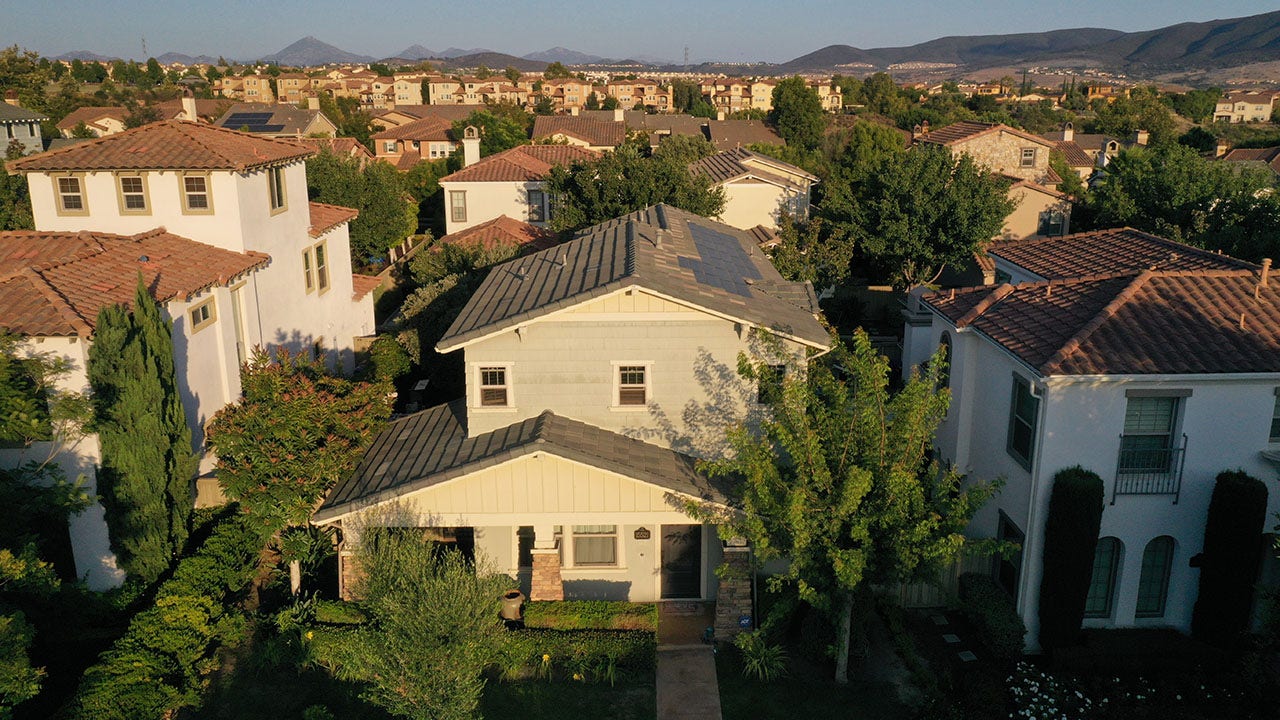 Americans are holding on to their homes longer, and it is costing would-be home buyers.

The length of time U.S. homeowners stay put has been rising steadily, a big reason why the inventory of homes for sale is at record lows and prices are near all-time highs.

The typical homeowner in 2020 had remained in place for 13 years, up slightly from 12.8 years in 2019 and well ahead of 2010’s reading of 8.7 years, according to a new analysis by real-estate brokerage Redfin Corp. About one in four U.S. homeowners has lived in the same home for more than 20 years, the study showed.

Home sales soared last year, reaching their highest level in 14 years, as the coronavirus pandemic sent many Americans looking for a larger home where they could work remotely more easily. That was one reason why the median length of homeownership leveled off last year.

But concerns about Covid-19 had the opposite effect among potential sellers. A fear of strangers entering their houses during the pandemic prompted some people to cancel or delay their plans to list their homes, real-estate agents say.

DON’T FORGET ABOUT HOMEOWNERS INSURANCE WHEN BUYING A NEW HOUSE

Those thinking of selling have also been reluctant to act for other reasons, from concerns about finding a new house in a competitive market to ultralow interest rates that make it appealing to refinance and stay put.

Single-family homes are seen in this aerial photograph taken over a Lennar Corp. development in San Diego, California on Sept. 1, 2020. (Bing Guan/Bloomberg via Getty Images)

Homeowners staying in their residences longer is contributing to the worsening shortage of homes on the market. The 1.28 million homes for sale at the end of November was down 22% from November 2019, according to the National Association of Realtors, and inventory sits near its lowest level in decades. At the current sales pace, there was a record-low 2.3-month supply of homes on the market at the end of November.

The shortage of homes for sale and near-record-low borrowing rates are pushing up prices and stoking competition among buyers. The median existing-home price last year topped $300,000 for the first time. In November, it stood at $310,800, up 15% from a year earlier, NAR said.

Brock and Natalyia Rutherford considered moving in recent years to a more convenient location within their home city of Fort Worth, Texas, but they couldn’t find anything they wanted in their price range. They refinanced their mortgage this month and plan to renovate their current house instead of moving.

THESE ARE THE BEST, WORST STATES FOR HOMEOWNERS IN 2020: REPORT

“We can make this into the house that we want without having to pay more, ” Mr. Rutherford said.

Homeowner tenure rose in 2020 compared with 2019 in most of the country’s major metro areas, according to Redfin. In some hot markets, including Charlotte, N.C., and Sacramento, Calif., homeowner tenure fell slightly last year.

With many baby boomers staying healthier later in life, a large number are preferring to stay in the same home. Dean and Barbara Cotter, who own a six-bedroom house near Salt Lake City, decided last year to refinance instead of downsizing to a retirement community. They have put off their plans to retire.

“We feel like we want to stay busy,” said Mr. Cotter, 74 years old, who works as a real-estate agent. “From a financial standpoint, it doesn’t make sense to move.”