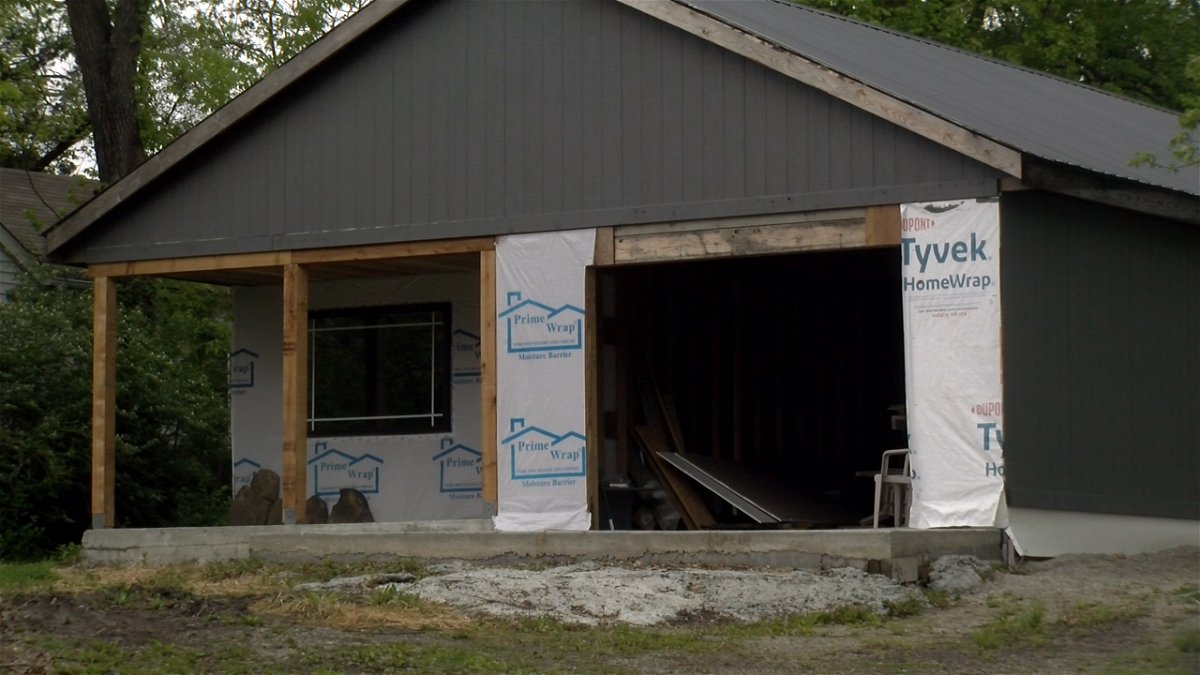 National housing cost increases have affected the Columbia real estate inventory and the ability of developers and builders to create new homes.

Lumber costs skyrocketed last March at the start of the pandemic. Costs have continued to increase over the last year due to supply and demand issues. Lumber is one of the many materials that have increased dramatically in cost over the last year, due to a shortage.

“It’s continued an upper trend really since last March when the pandemic first hit. We’ve just continued to see, especially lumber really sky rocket, the prices more than doubled when it comes to building a new home with your lumber cost,” Brian Toohey, CEO of Columbia Board of Realtors, said.

Toohey says costs have continued to increase making it difficult for people to build new homes within Columbia.

“Especially because of lumber prices, material shortages, now we’re starting to also see increases in copper and all those increases in shortages are just adding to the cost to build new housing,” Toohey said.

New single family homes are now seeing an average of $35,872 in increase of cost, due to the shortage. Builders are having to charge more than normal because of the supply shortage and increased cost of supplies.

Toohey says the inability to build new homes is not the only factor effecting the the increased cost of real estate in Columbia. The amount of inventory of houses for sale is significantly less than usual rates. Toohey says there hasn’t been enough development within the city to meet the population increase demand.

“There just hasn’t been enough development over the last 10 years to really keep up with population increases and so now that you’re seeing a lot of buyers on the market because interest rates have been so low and continue to stay low it’s just creating that much more demand and that much more pressure on prices,” Toohey said.

Toohey says the lack of inventory and high demand is becoming a big issue in Columbia and he’s not sure how soon the issue can be resolved. Currently, realtors are seeing less than 3 weeks worth of housing inventory within the city.

“It’s really a national problem,” Toohey said. “We really needed about 1.5 million permits for single-family houses and we just haven’t had that many in the last 10 years. Last year was the first year since 2008 that we’ve had over 1.5 million permits they typically were between 500,000 and 750,000 and that’s just not enough to keep up with the population growth and we’re seeing that in Columbia, where we’ve had a growth but we just don’t have any housing inventory we have less than 3 weeks worth of inventory on the market right now and we’re heading into the busiest time of the year.”

As a member of the Columbia Planning and Zoning Commission, Toohey says the city must allow for sewer expansion in order to allow for more homes to be built to meet the population demand Columbia is currently facing and will continue to face in the future.

“New development follows where new sewer is being installed and the city council’s been reluctant to authorize any sewer expansions until we get more lots, more subdivisions, more areas where builders can build and developers can develop you’re probably going to see these inventories stay tight for quite a while,” Toohey said.