What makes a Hot Property? Sometimes it’s the person, other times it’s the place. This last roundup of the year features professional athletes, a home associated with a movie and another where a pop icon once stayed — all closing as we usher 2020 out.

Our Home of the Week is a well-turned-out English-inspired estate in Beverly Hills. The leafy three-acre compound, priced at $59.5 million, has a 1930s home, a guesthouse and a conservatory. Don’t let the stately appearance fool you, there’s plenty of fun factor including a movie theater, a billiards room, virtual golf, a wet bar, a wine cellar, a tennis court and a swimming pool.

Once you’re done reading about these deals, visit and like our Facebook page, where you can find Hot Property stories and updates throughout the week.

With all the Los Angeles real estate moves Blake Griffin is making, you’d think he’s still a Clipper. The Detroit Pistons star bought a second Brentwood home right before the start of the NBA season, shelling out $5.87 million for a 1930s traditional.

If he wants to visit his other Brentwood home, all he’ll have to do is hop the fence out back. His new spot sits directly behind a modern farmhouse that he bought in the spring for $19.1 million. If he combines the two lots, the compound will exceed an acre.

His new place is smaller, covering about 5,900 square feet with five bedrooms and 5.5 bathrooms. The tropically landscaped backyard has a swimming pool and spa.

Griffin, 31, was drafted first overall by the Clippers in 2009. He rose to stardom soon after, winning NBA rookie of the year in 2011 and becoming a six-time All-Star.

Houston Texans receiver Randall Cobb has completed a pass in Tarzana, quietly selling his traditional-style home in an off-market deal for $5.05 million.

The buyers are 98 Degrees singer Nick Lachey and his wife, model-actress Vanessa Lachey, who picked up the property through the same trust they used to buy a home in 2016.

Walls and hedges surround the 7,000-square-foot Cape Cod-inspired house. Living spaces include a billiards room, a movie theater, a gym, five bedrooms and a wine cellar.

Patios, lawn, an outdoor kitchen, a swimming pool and a spa fill the backyard. Steps descend to a full-size basketball court.

Cobb, 30, was drafted by the Green Bay Packers in the second round of the 2011 NFL draft. This April he signed a three-year deal with the Texans worth $27 million.

Lachey, 47, rose to stardom with the boyband 98 Degrees and has released four solo albums. He and Vanessa Lachey, a former Miss Teen USA, married in 2011. More recently, the couple co-hosted Netflix’s “Love Is Blind.”

A Craftsman with a ‘Future’

Jim Brandon better get used to unexpected visitors. The writer-producer, whose credits include “Arrested Development” and “Mixed-ish,” just paid about $2.2 million for a South Pasadena home with a special place in “Back to the Future” lore.

A pivotal scene was set in Brandon’s new yard, where Marty McFly stumbles upon his father being a Peeping Tom. According to the home’s previous owner, filmmaker John McDonald, fans of the movie regularly make the trek to South Pasadena to pay homage.

A cozy library, a living room with a brick fireplace and four bedrooms are within the 2,166 square feet of living space. The basement features a media room and recording studio, and the two-car garage has been converted into a pub with a pull-down movie screen and wet bar.

Elvis house has left the listings

A Palm Springs landmark has finally sold. All it took was six years of relists and price cuts that saw the original $9.5-million price tag slowly whittled down to the final sale price of $2.6 million.

Known as the House of Tomorrow, the futuristic Midcentury Modern dwelling holds a special place in rock ‘n’ roll history. The home is where Elvis and Priscilla Presley retreated after their secretive wedding in 1967.

The innovative digs serve as a 1960s time capsule. Floating fireplaces, rock walls and terrazzo floors adorn the interior, which is made up of four circular wings that total 5,000 square feet.

The sunken living room features a ring of clerestory windows and a floating fireplace hanging from the ceiling. Built-in seating wraps around the room. Other spaces include a chandelier-topped dining area and five bedrooms. A swimming pool anchors the backyard.

Thirty years ago, “Rocky” and “Rambo” star Sylvester Stallone spent $5.7 million for a home in the Beverly Hills area that he had been leasing for three years. He had the garage set up as an artist’s studio where he often painted late into the night.

Twenty years ago, Grammy-winning singer Melissa Etheridge and her ex, director Julie Cypher, purchased houses adjacent to each other in Brentwood to ease co-parenting. One of the houses, with a $1.2-million loan against it, had three bedrooms in about 2,000 square feet. The other, bought for about $1.4 million, had two bedrooms in 1,500 square feet.

Ten years ago, actress Jane Seymour and her then husband, actor-director James Keach, spent Christmas at their home in England. The 14th century country manor on about 14 acres near Bath had a main house with six reception rooms, a ballroom and eight bedrooms. When not in residence, the couple would rent the estate out to help pay for the upkeep.

An Arts and Crafts-style home has listed in Berkeley for the first time in more than 100 years, reports Dwell. Listed at $1.4 million, the Ericsson-Bray house retains its original beam ceilings and has been expanded over the years. 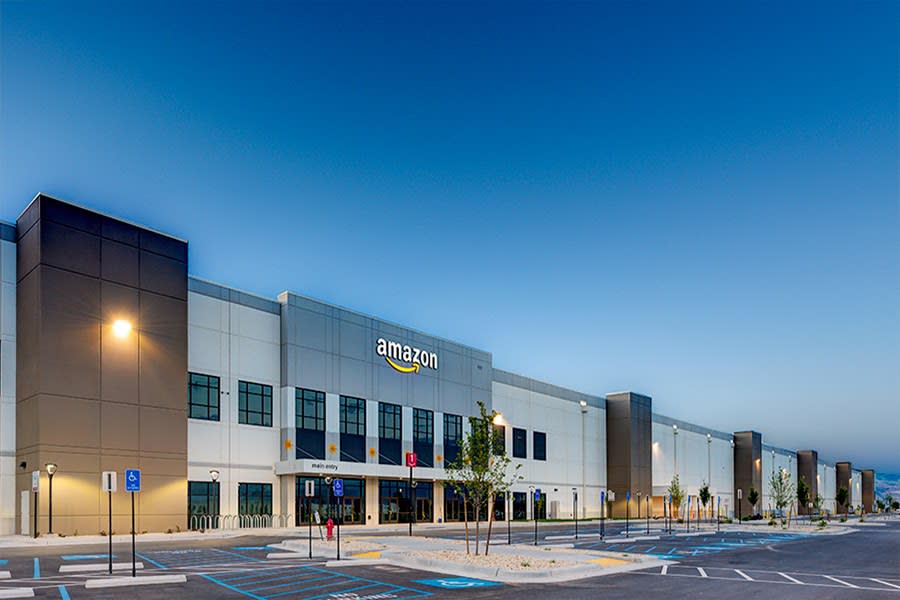