Photo by Deb Gau
The extensive Christmas village was an eye-catching part of the holiday decorations at Tanya Hunter and Charlie Aufenthie’s home in Marshall. Hunter said she’s been collecting the miniature buildings for about 12 years. Hunter and Aufenthie’s house in Marshall was one of four stops on the Lyon County Historical Society’s annual home tour.

MARSHALL — Every stop on this year’s Holiday Home Tour brought a little something different in terms of style and decoration — but there was one thing all the featured homeowners had in common.

“They all have their own unique collections,” said Lyon County Museum director Jennifer Andries.

Visitors on the tour got a chance to see those collections during the Lyon County Historical Society’s home tour event on Sunday. The different collections included Christmas ornaments and Santas, as well as dollhouses and an extensive Christmas village display.

The Christmas village tended to draw a lot of reactions from visitors at the home of Tanya Hunter and Charlie Aufenthie.

“They’re amazed by how big it is,” Hunter said. The village currently has about 170 buildings, and takes up a whole corner of the living room. “I change it up every year,” she said.

“I like to find them at thrift stores and garage sales,” she said.

This year, a total of four homes in Marshall were featured on the tour, including the homes of Hunter and Aufenthie, Robin and Richard Banbury, Gina Buss, and Ann and Butch Boegler.

“It’s exciting,” Buss said of being on the Holiday Home Tour. “I like to decorate and collect, and it’s nice to share that.”

Buss said some of the decorations in her home had a family connection. The Christmas tree in the living room had a lot of ornaments originally collected by her mother.

“That’s probably the most special part,” she said of the holiday decorations.

Ann Boegler said some of the decorations in she and Butch Boegler’s house came from her mother as well.

“I’ve added to it,” she said. The Boeglers had collections of different kinds of Christmas ornaments.

“The nutcracker collection is probably my favorite,” Ann said. She also collects Santa ornaments. “It’s fun for me to see how many different ways people can show what Santa Claus looks like.”

Richard and Robin Banbury also had a few different collections they were sharing with visitors.

“We’ve been married for 51 years, and both of us are into antiques,” Robin Banbury said. Some of the items on display at their house included duck decoys and toy sailboats, as well as Robin’s collection of antique dollhouses.

“Almost all of them are German,” she said. Several of the houses on display at the tour had their own small Christmas decorations. “The fun part is to hunt down the furniture and the accessories.”

The tour seemed to draw a good-sized crowd, homeowners and Historical Society volunteers said Sunday. Andries said the relatively warm and sunny weather Sunday afternoon was a positive for the event.

“I’m floored by the amount of people,” Charlie Aufenthie said. It was good to see the support for the Historical Society and museum, he said. “What a great fundraiser.”

Visitors taking the tour were also having a good time.

“I’ve been enjoying it,” Lois Timm said. The Holiday Home Tour is one of the few events of its kind in the area, she said. 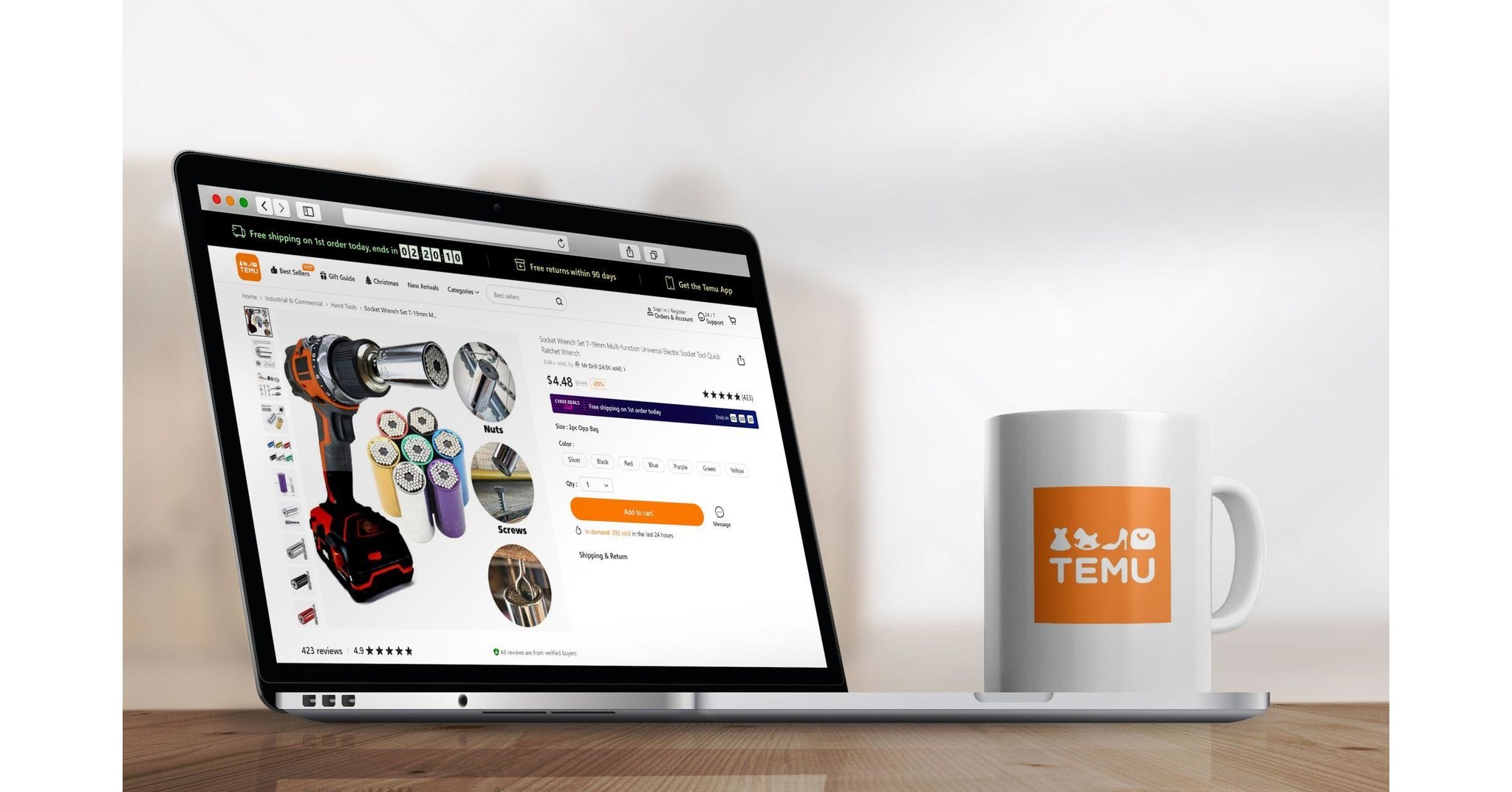