His charges include two counts of menacing, two counts of assault in the fourth degree, coercion, felony strangulation, harassment, and interfering with making a report. Bryan — who rose to fame as Brad Taylor, the oldest son of Tim Allen‘s Tim Taylor on Home Improvement — is next expected to appear in court on Nov. 30.

An attorney for Bryan did not immediately respond to PEOPLE’s request for comment.

Bryan, 39, was arrested last week. A Eugene Police Department spokesperson previously told PEOPLE that officers arrived on the scene at an Oregon home around 10:00 p.m. local time on Oct. 16 after receiving a call from neighbors.

Upon arriving, officers said they found Bryan, 39, sitting outside an apartment while the victim, whom police identified as a 27-year-old woman who has been in a relationship with Bryan, was at a neighboring apartment.

Zachary Ty Bryan was arraigned in Lane County Circuit Court on an 8 count Information charging menacingx2, harassment, coercion, assault 4×2, felony strangulation, and interfering with making a report. His next court date is 11/30/2020 at 2:30 p.m.

“An investigation found that during the dispute Bryan is reported to have assaulted the victim, impeded her breathing, and taken the victim’s phone from her when she tried to call 911,” the spokesperson said in a statement.

Bryan was taken into custody on charges of strangulation, fourth-degree assault and interfering with making a report.

According to online jail records, Bryan was booked at Lane County Jail on Oct. 17 shortly after 1 a.m. He’s out on bail, according to TMZ.


Two weeks before his arrest, Bryan announced on Instagram that he and wife Carly, with whom he shares four children, had split. His account has since been deactivated.

“Almost Fourteen years as best friends, soulmates, partners and then parents. It has been an incredible journey, but together, we’ve decided to turn the page and move on from our marriage,” he wrote in the Oct. 1 post.

“As we enter into this next chapter, our children and relationship as co-parents and dear friends will remain our priority,” he continued. “We understand this news lends itself to public dialogue, but in the interest of our children and our family, we’re asking for privacy, compassion and love during this time. Thank you.”


If you are experiencing domestic violence, call the National Domestic Violence Hotline at 1-800-799-7233, or go to thehotline.org. All calls are toll-free and confidential. The hotline is available 24/7 in more than 170 languages. 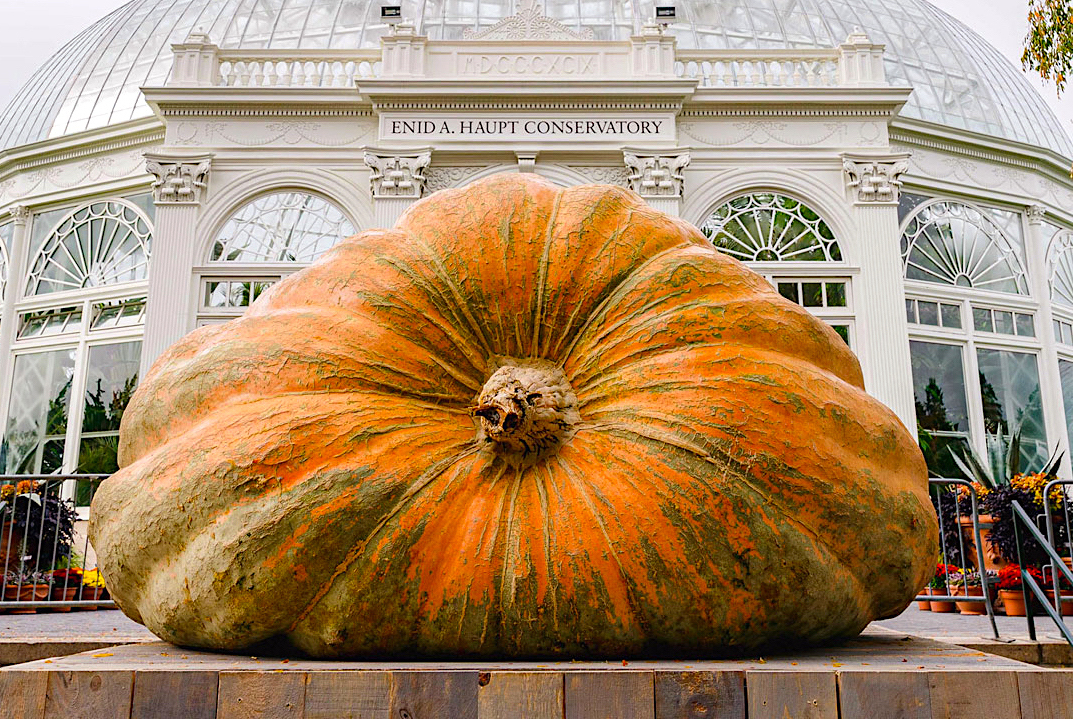