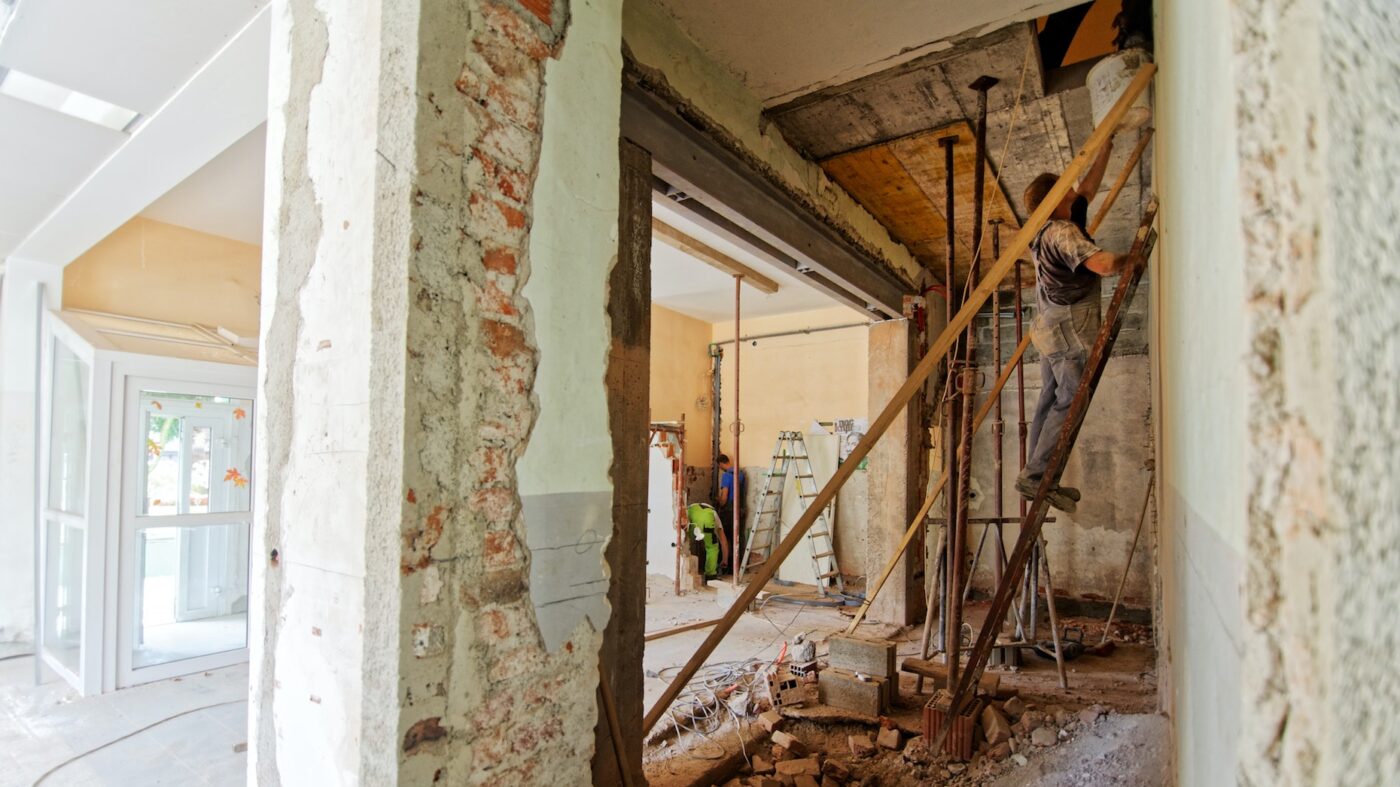 The company handles repairs for homeowners, then takes payment for the work when the home later sells.

Curbio, a startup that renovates homes and then gets paid when those homes sell, has raised $25 million in a new funding round.

Comcast Ventures, which is part of telecommunication giant Comcast, led the funding round. Other participants included the National Association of Realtors’ Second Century Ventures and several capital funds such as Camber Creek Ventures.

In a statement, Curbio said it will use the new funding “to support rapidly growing demand for” its services.

“I feel very fortunate to have the backing of such a talented group of visionaries in the rapidly growing proptech space,” Rick Rudman, Curbio’s CEO, said in the statement. “Their collective experience will be invaluable to Curbio as we transform a $100 billion industry, which has not seen much innovation over the last few decades.”

Curbio launched in 2017. The company describes itself as an “end-to-end technology platform for residential home improvement.” It has an app that lets real estate agents and homeowners track improvement projects, as well as a subcontractor platform that lets service providers choose projects to work on.

However, Curbio’s most distinctive feature may be that it handles renovations on homes that will soon hit the market, but only takes payment for those renovations after the homes actually sell. The company says the result is that the homes it works on sell 50 percent faster than average, and “generate 25 percent increases in home sales prices and Realtor commissions.”

In 2019, Curbio was a member of NAR’s tech accelerator, REACH. The company has also spent the last year striking up partnerships with other firms such as Door.com and Coldwell Banker Bain.

Curbio previously raised $7 million in an earlier funding round.

Though months into a global pandemic may superficially seem like a curious time for a home renovation startup to raise money, the chaos wrought by the outbreak has actually driven renewed interest in both homes sales and home improvement. Just days ago, for example, Coldwell Banker CEO M. Ryan Gorman argued that home renovations have become more popular in recent months, and that a brisk market should continue into 2021.

Loans for home improvement have also become more popular during the pandemic. 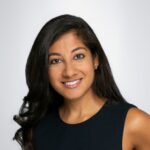 It makes sense, then, that companies like Curbio would be seeing increased demand for their services at this particular moment. It also makes sense that Curbio would attract new investors right now, and in a statement Comcast Ventures Principal Sheena Jindal said the company is “a classic example of what we look for when investing.”

“Curbio ensures sellers get the most value out of their home quickly and reliably while giving buyers a move-in ready home with renovation wrapped into the price of the mortgage,” Jindal added. “We’re looking forward to helping Curbio become a household name in proptech.”