“If there’s one thing I love, it’s people who build things,” says Tim Allen in the introduction of the History Channel’s new show, Assembly Required. The program, which premiered on Feb. 23, invites talented makers to compete from their own workshops to create unique builds using supplies that Allen and Karn send to them. There’s a cash prize for the DIYer that builds the most mind-blowing invention in each episode.

“I’ve asked my ride-or-die, Richard Karn, and our resident expert, April Wilkerson, to have fun with me as these makers design, build, compete, and, of course, add more power. What could go wrong?” Allen adds in the intro.

So far, there are three episodes to indulge in, and viewers have had a lot to say.

The Gang’s Back Together

Initial feedback on the show reveals excitement for the iconic pair from the popular ’90s sitcom Home Improvement to be back together after all these years. “Tim and Richard back on TV!? YES! MORE! (GRUNT, GRUNT, GRUNT, BIG EPIC GRUNT!)” commented NAGJRC JasonBower on a YouTube video featuring a clip from the first episode.

On the same video, YouTube user Doc Holiday noted, “It’s awesome to see these two together again, pure nostalgia!” And micjr21 concurred with, “I’m going to need about 5,000 more episodes of this.”

The addition of April Wilkerson as Assembly Required’s resident expert is another highlight for many fans. “Great idea, even better to see April Wilkerson as part of this show. She is my favorite DIYer,” commented James King on YouTube.

“I’m so pleased to see April with you guys,” noted Matthew Harrold in the same comments section. “Great casting decision. Timely show, too.”

“I was looking forward to seeing this show but had NO IDEA April was on it,” DaBigE67 commented on a behind-the-scenes YouTube video hosted by the resident expert. “That’s great! I started following April’s YouTube channel around 5 years ago when she took over her backyard shed for her shop. I’m so happy for her. The show’s lucky to have her smarts and humor.”

Not everyone’s first impression was so positive, including these less-than-glowing reviews:

“Curious to see how this show will evolve after it finds its legs. I like the idea, just needs more polish,” opined Keven Holmes on YouTube.

“Just watched episode one of the show and was pretty good. I just feel 90 minutes for the first challenge is so short and unforgiving,” commented j locarno on YouTube. “Even the cooking competition shows get more time than that. I felt bad for the first guy eliminated (Jessie Jennings) so I went looking for him on YouTube and couldn’t find him. Dumb of me to assume all makers are on YouTube, LOL!”

See You Next Season?

Other viewers shared interest in being on the show themselves. Mark Adkins commented on YouTube, “Looks like a good show. Thinking about submitting to participate. Was on Invention USA on the History Channel in 2012, and have built several inventions since.”

Sharing the same thought in YouTube’s comments section, My Workshop wrote, “I want to be on this show. What’s it take?”

Time will tell as to whether there will be a second season of Assembly Required. But for now, there’s plenty of maker magic to watch unfold in the first few episodes. 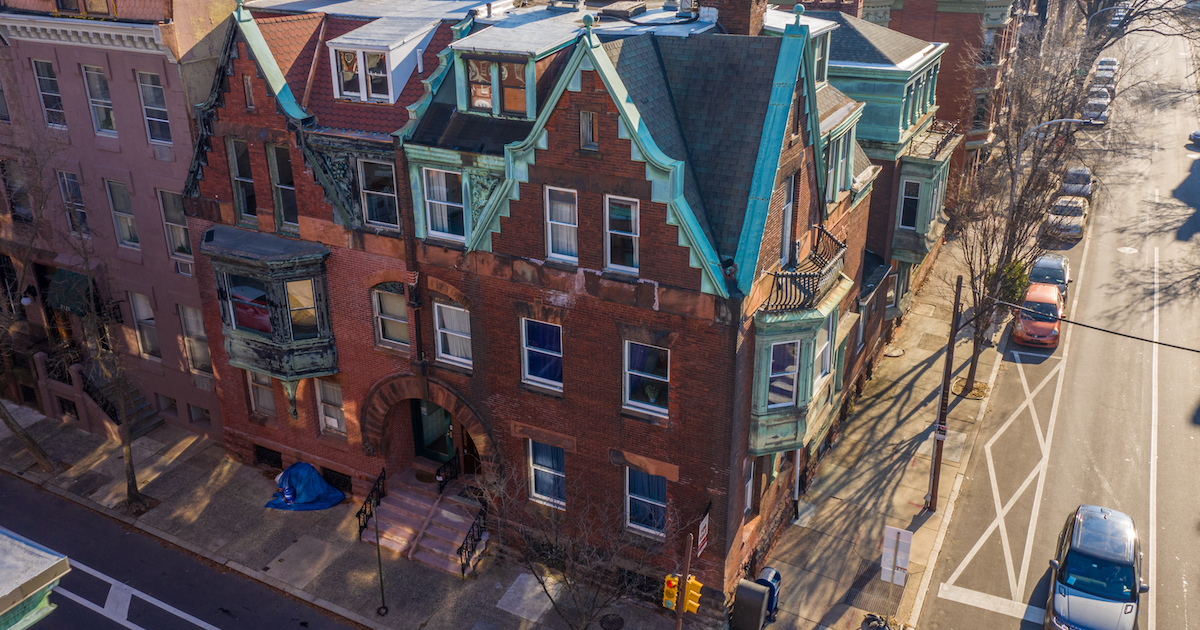