Once the Christmas tree has gone out the door, along with the greens from mantels and centerpieces, a house so recently filled with outdoorsy foliage and spicy scent seems stark and bare. With months to go before snowy or muddy fields and yards thaw, having something green and fresh inside to touch and sniff is a necessity, especially in these remaining days of pandemic-induced house arrest. Having plants around is no substitute for a trip to the Caribbean or even a visit with your kids or grandparents, it’s true, but it can’t hurt to focus our attention on something beautiful close at hand, to view our lives through a macro lens for a bit. It’s time for houseplants to come to the rescue.

If you already have houseplants, this is a good time to give them some attention. While still in my nightgown this morning, I took my new mini-clippers to a hugely overgrown succulent plant that lives in the bathroom and snipped pounds of straggly shoots away. I saved the tips for cuttings to make more plants for friends, just slipping the shoots in jars of water to root. This plant, Sedum morganianum, is best known as burro’s tail or donkey’s tail plant. Like all succulents, it’s easy to maintain: just set it where it gets bright natural light and don’t water it too often. Its vining growth habit allows it to spill down the sides of its planter, so it combines well when added to a planter containing succulents with rosettes or upright forms.

Succulents are the houseplant du jour, in part because in addition to being low maintenance, they can pretty much grow anywhere. You can plant them in pots, window boxes, wall vases, glass containers, teacups, buckets, and even cast-off rubber boots, should you desire. Adding to their popularity is their wide variety of shapes, textures and colors. If you’re new to houseplants, starting your indoor gardening with a few succulents is a safe and inexpensive way to get started, and because they’re so popular, there’s a huge selection of varieties to choose from.

Houseplants fall in and out of favor over the decades. The adoption of indoor plants began in the Victorian era, when larger, centrally heated homes created a habitat to house the finds of far-flung British botanists, who brought home tropical plants previously unseen in the kingdom. As readers of British mysteries know, in earlier eras the houseplant of choice was the aspidistra, one of the few plants undeterred by the lack of natural light and the pollution, especially fumes from coal and gas, that proved fatal to most plants. The indestructible aspidistra became so popular it became the emblem of middle-class conformity.

Housewives of the ’50s had a fling with houseplants whose foliage was softer and freer in form than the rigid aspidistra, also known as cast-iron plant. If you visited grandma back then, she probably had a philodendron vine somewhere in the house, often climbing around the kitchen window. In the ’70s, messy spider plants abounded, hanging curtain-like from their macraméd containers. Today, open any design magazine and you’ll see the very architectural fiddle-leafed fig standing tall in monochromatic Scandinavian-styled living rooms, with a pot or two of succulents set here and there on table tops.

Looking out over a grey landscape, however, I’m longinging for color and scent: succulents and fig trees aren’t enough to satisfy my desires. I’m thinking of a return to the blooming houseplants I had in the past, especially streptocarpus and abutilon. Streptocarpus, or Cape primrose, are closely related to the African violet and grow under similar conditions. Unlike African violets (which magically shrivel and die under my care), each leaf of a streptocarpus will produce eight to ten or more bloom stalks, sequentially, so that plants tend to stay in heavy bloom for long periods of time. The blooms have the same jewel-like colors found in African violets. In the past I’ve managed to keep a streptocarpus plant blooming pretty continuously throughout the winter. Even when many of its leaves had died back, a normal occurrence in some varieties, the flowers kept on coming. Like African violets, they dislike water-logged soil and strong direct sunlight, which burns their leaves.

All the rage in the 19th century, when it was known as “parlor maple,” abutilon is a somewhat old-fashioned houseplant. It’s maple-shaped leaves, the source of its name, are often variegated with gold markings, and its bell-shaped flowers come in shades of salmon, yellow, white and pink. Abutilon is easy to care for, but it does like to have six to eight hours of direct sun, which is difficult to find even in a south-facing window during our northern winters, but they’ll still flower and grow if given a lot of bright, natural light. Abutilons are vigorous growers but can be kept to a more compact form by pruning back long stems, cutting just beyond the point where a leaf joins a stem. Prune just enough to give your plant the shape you want; if you remove too much growth, you may prevent the plant from setting flower buds. And flowers are what we need right now. 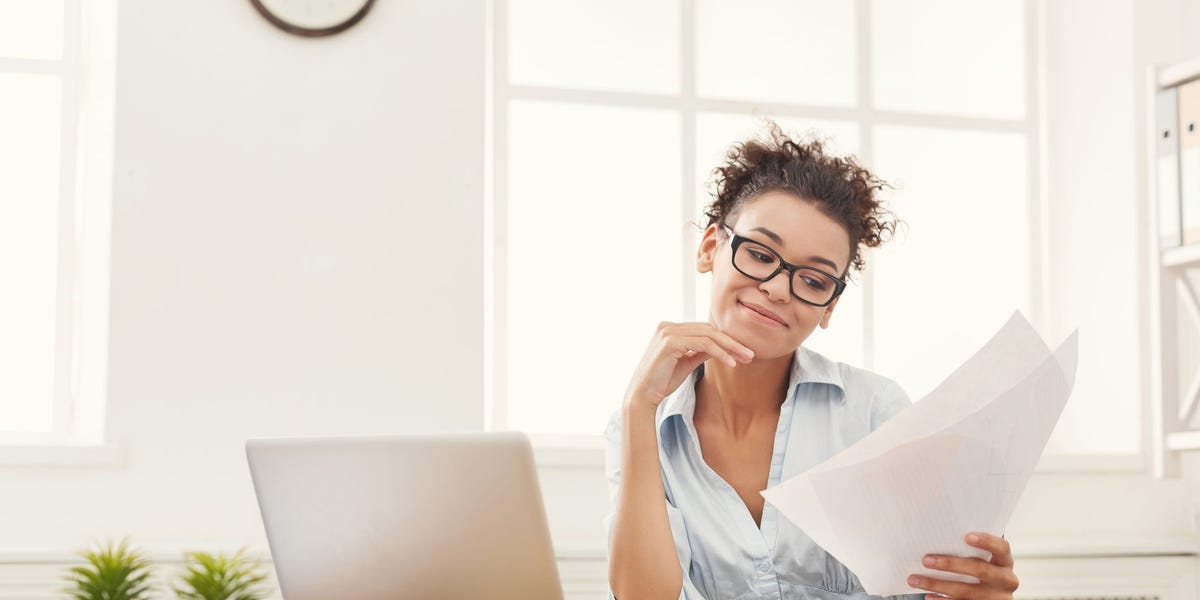