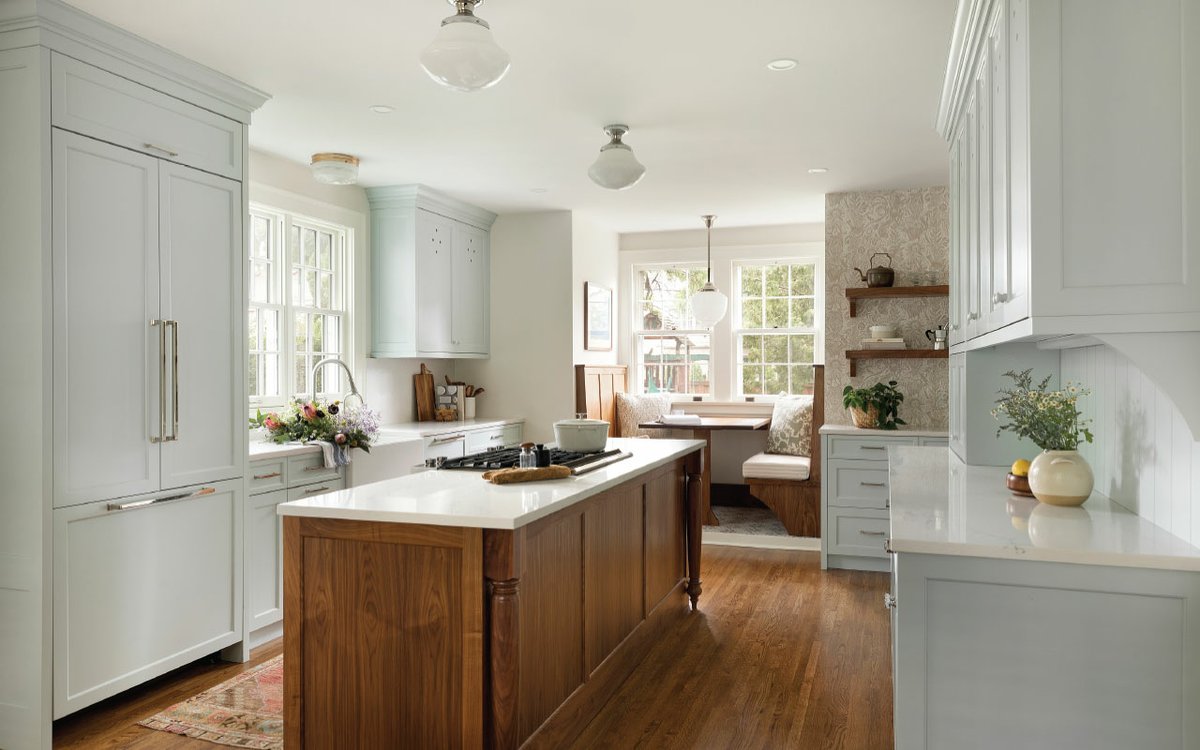 Allison Deep and Ben Perry quickly fell in love with their 1922 Mac-Groveland colonial when they bought it in 2017—but it was in serious need of a kitchen upgrade. The couple’s only problem? They had no idea where to start.

After seeing Jkath Design Build and Reinvent’s truck driving around their neighborhood, Ben and Allison tracked down designers Katie Kath and Katie Wick for a first-floor remodel that would make the space functional yet timelessly beautiful.

“These kinds of projects are our love language,” Kath says. “The character, the charm—this is where we thrive.”

The Jkath team removed a wall between the formal dining room and kitchen, opening up a previously compartmentalized space, and added red oak floors to match the rest of the home and a walnut island with turned legs that echo the stairwell’s original banister. Light-blue cabinets pair with light fixtures from Architectural Antiques to nod to the home’s history, without feeling dated. “So many different, unique elements came together in this space,” Kath says. “Eclectic was the name of the game.”

“One hundred years ago, there were layers of design elements everywhere. We tried to incorporate those layers here, too.” 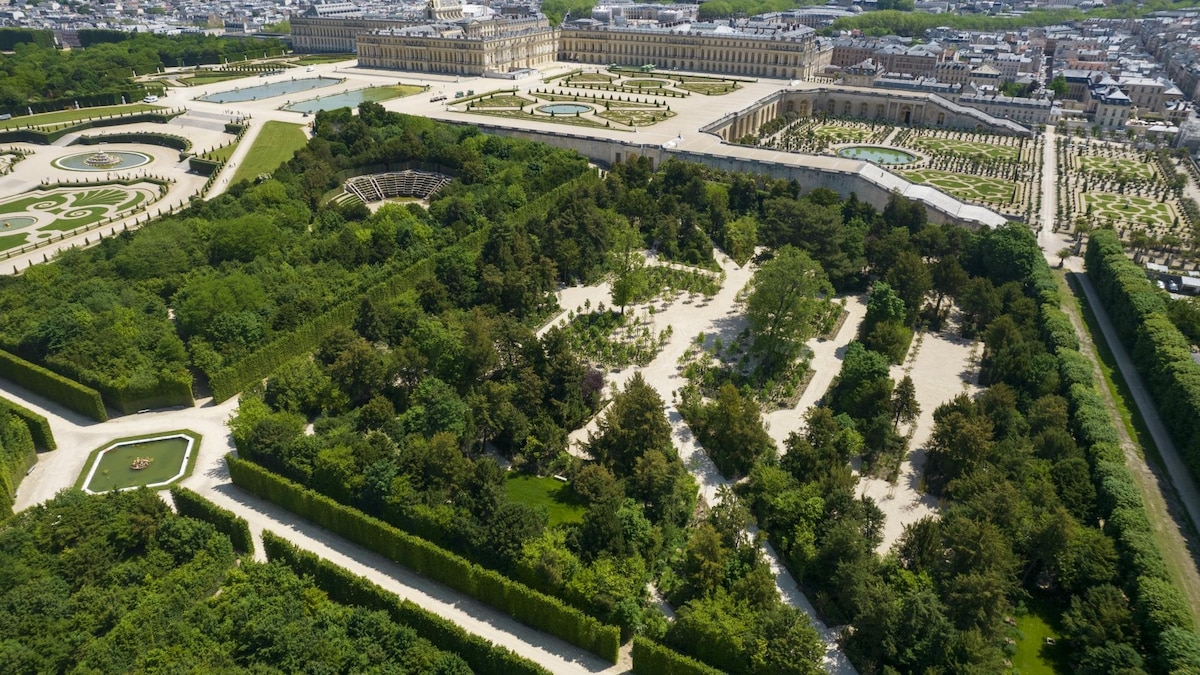 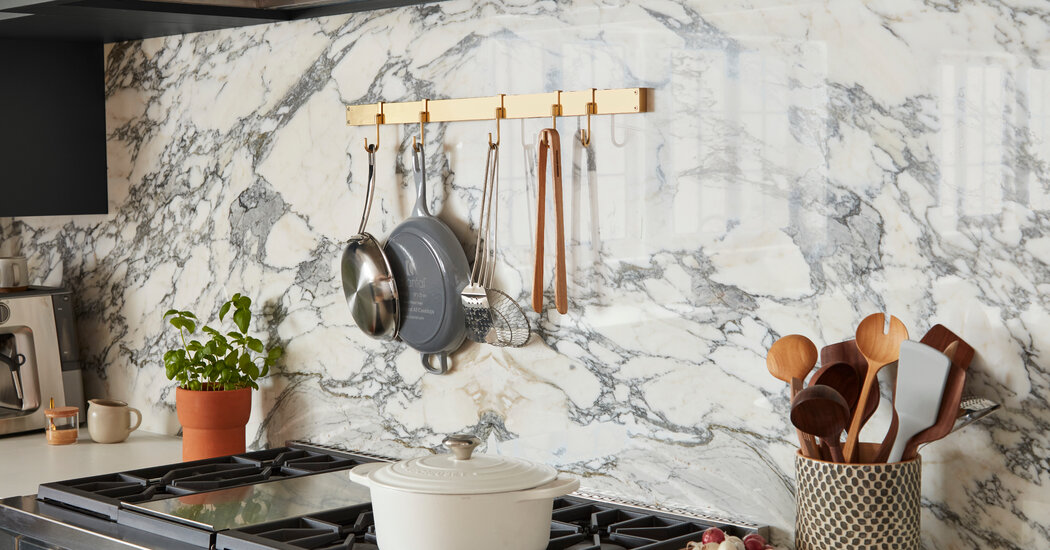 Next post Shopping for Pot Racks – The New York Times