The aftermath from the June 2021 in Portland. Courtesy of Carey Goltz

A call from the fire department came in around 2:30 a.m., and while no one was seriously injured, Goltz said “everything was a complete loss.”

“Not much that you can do,” Goltz said. “It’s a feeling that you’re helpless.”

Design Concepts was founded in 2007, and in the years leading up to the fire, Goltz said she was able to grow the business and build a strong client base. The company specializes in home renovation, including countertops, cabinets and vanities, flooring and other elements of home décor.

The cause of the fire was ruled unknown, and Goltz said she continues to work with insurance companies to determine the cost of damages.

Today, Design Concepts operates at new makeshift location, inside a 13,000-square-foot building off Route 1 in South Freeport. The business has three employees and works with a handful of outside contractors.

Prior to the fire, Goltz was already a one-third owner of the South Freeport building at 125 U.S. Route 1, which was purchased in April. The original plan was to operate two locations, continuing the one in Portland and opening the South Freeport spot after renovations on the building had been done.

“When the fire happened, obviously I couldn’t just stop operations,” Goltz said. So, she moved to Design Concepts to South Freeport and now the plans are to renovate the location in January.

Compared to Yarmouth, Falmouth or Portland, the price in South Freeport was more affordable, Goltz said, and she believes the area to be up and coming. “We all saw the potential of what South Freeport is becoming,” Goltz said.

According to a Portland Press Herald report, the warehouse also housed four to five other businesses, including Canvas Tek, Kars Service, Kendrick & Bloom and TwinMed.

Goltz clientele includes both commercial and residential customers, which range from Brunswick to Old Orchard Beach. With the new location she hopes to retain the same customers as well as expand to more people up the Midcoast.

The current labor and material shortage has added an additional challenge, Goltz said, as it is harder to find the right pricing and material for customers.

Design Concepts works with between 30 to 50 clients a year and going forward, Goltz said she hopes to highlight the importance of trade work, and potentially grow the area off Route 1 to include other like-minded businesses, such as a florist or art gallery.

Please check your email to confirm and complete your registration.

Use the form below to reset your password. When you’ve submitted your account email, we will send an email with a reset code.

From the Chamber: A very important year for the Midcoast Tree Festival 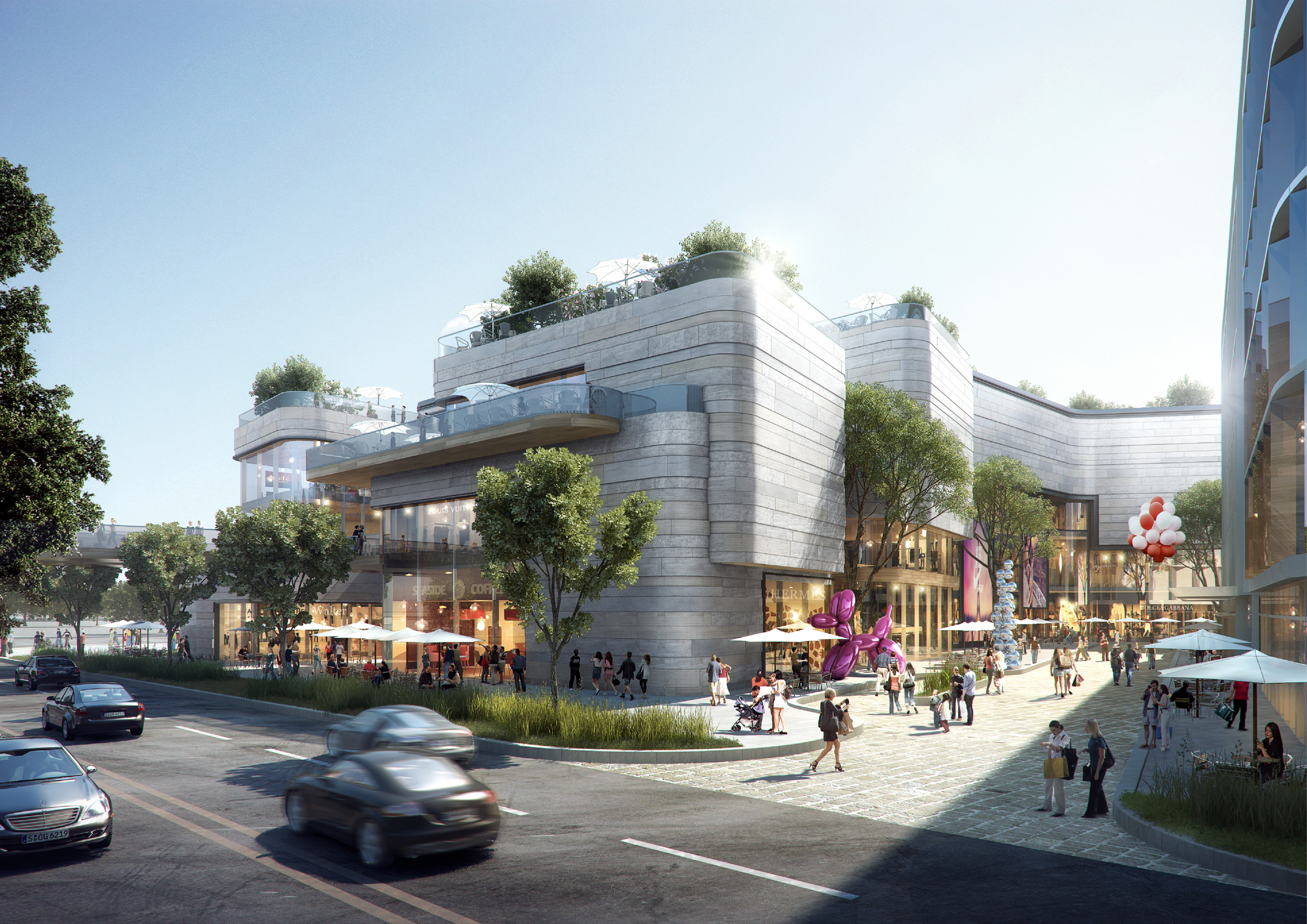