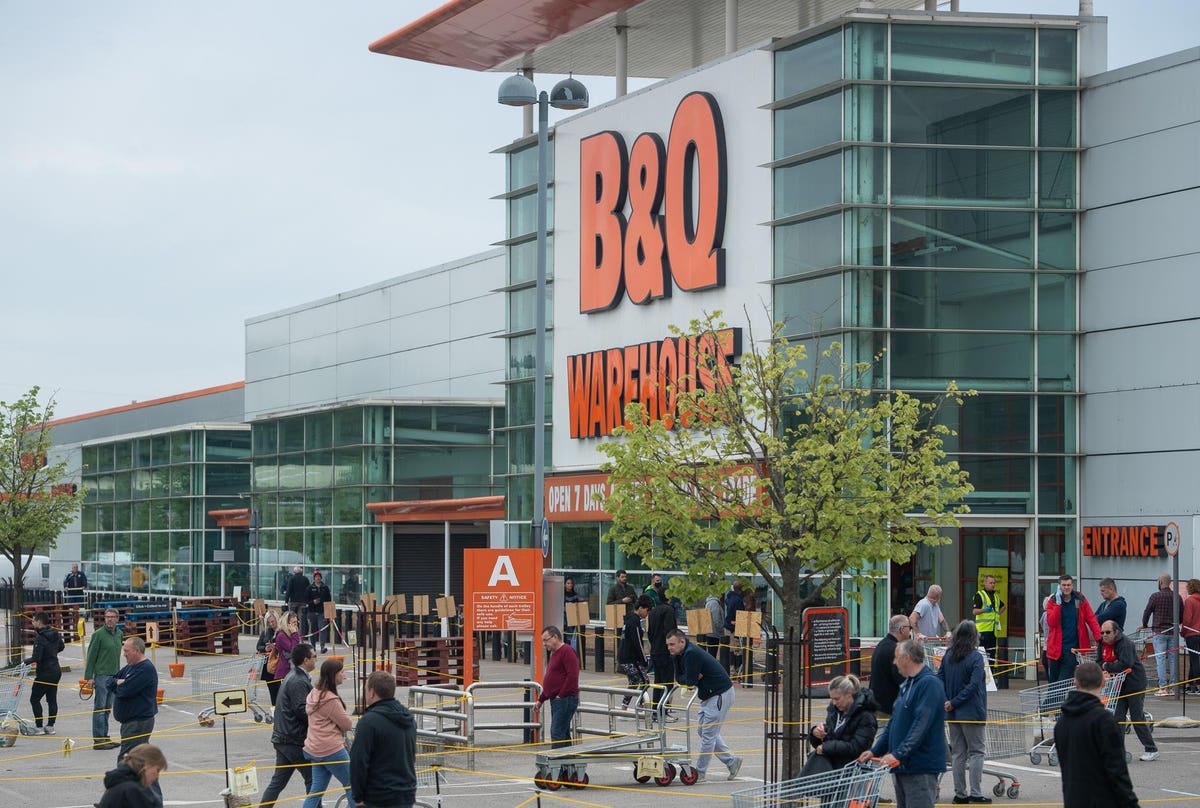 European home improvement giant Kingfisher, the owner of B&Q, Castorama and Screwfix, has seen soaring sales and profits in 2020 as locked-down European consumers turned to home improvement projects to fill-up their spare time.

Kingfisher’s results echo recent quarterly updates from U.S. home improvement market leaders Home Depot
and Lowe’s
, which have also been major beneficiaries of the switch in spending towards the home over the past 12 months.

However, the company has also warned that growth is likely to slow, as European customers gradually emerge from the variety of lockdowns in place across the continent. In particular, Kingfisher’s home U.K. market is currently far ahead of the rest of Europe in vaccinations and non-essential stores are due to open on 12 April, with outside dining also permitted from then. This is likely to prompt a gradual shift away from the home for bored consumers fed up of lockdown life.

For the moment, in the new financial year sales are already up 24{911ea05452e114f1778c76ca86733b6032c246f8f651bb1f01d12abf04b54efb} thanks to strong demand in the U.K. and France, where Kingfisher owns Castorama. However, while Kingfisher said it expects low double-digit sales growth in the first six months, it also foresees distinct performances in the two halves of the coming year and added that the “exceptional demand we have seen over the past year may moderate as vaccines are rolled out and restrictions for our customers become less prevalent”.

That said, Kingfisher chief executive, Thierry Garnier, said he was “confident of continued outperformance of our wider markets” despite the uncertain outlook.

“The Covid crisis has established new, longer-term trends that are clearly supportive for our industry – including more working from home, the renewed importance of the home as a hub, and the development of a new generation of DIYers – and we expect these to endure,” said Garnier. “With our strategic progress, we are well positioned to capitalize on these new and positive market trends.”

“In the area of e-commerce, by rapidly implementing changes in our stores, IT systems and supply chain, we have met the demand of our customers for speed and convenience. This approach, supported by our model of placing stores at the center, has driven rapid click and collect growth along with faster home delivery services,” said Garnier.

“Kingfisher is coming out of the Covid crisis as a stronger business, with an improved competitive position in all key markets, strong new customer growth and a step change in digital adoption,” Garnier said. “Current trading remains positive and we are confident of continued outperformance of our wider markets.”

Kingfisher had indicated that it was seeing strong growth when it announced earlier in March that it plans to open 50 Screwfix stores in the U.K. and Ireland this year.

Similarly, both big box home improvement chains Lowe’s and Home Depot recently posted another quarter of outstanding results, with each showing strong comparable store sales increases as they continued to be beneficiaries of significantly increased spending on home maintenance and redecoration.

Meanwhile U.K. DIY chain Homebase, which collapsed in 2018 and was sold by Australian home improvement giant Bunnings to turnaround specialist Hilco, is also experiencing something of a rebirth. It recently launched a revamped website that offers inspiration, expert advice and flexible payments. The online investment is being matched across its store network with new ’get the look’ displays and increased choice across home and soft furnishings, supported by expert team members specially trained in everything from paint pot mixing and gardening to kitchen and bathroom design. 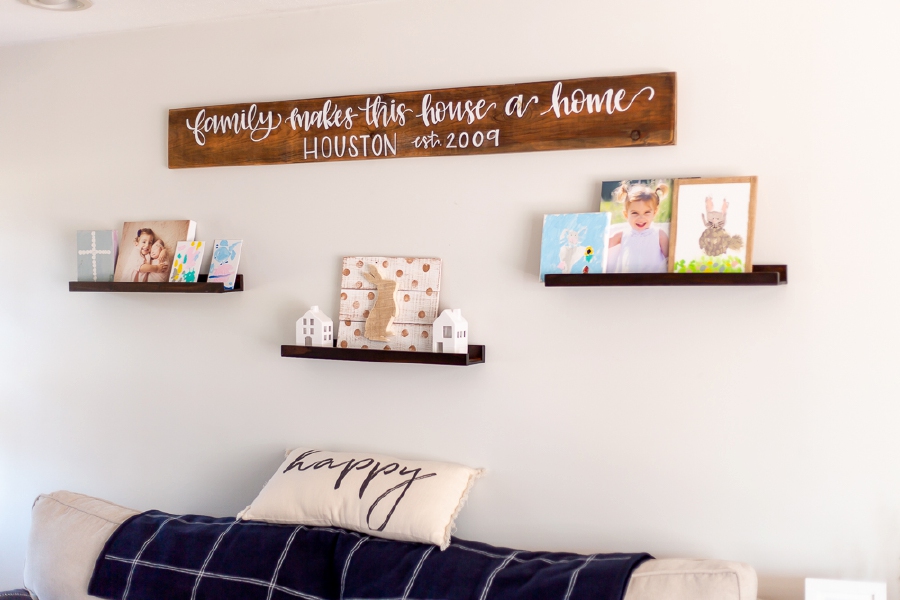 Previous post 5 easy and inexpensive ways to decorate for spring

Next post Holi 2021: Liven Up Your Colourful Holi Party With These Home Decor Ideas