Following a difficult Spring season, the housing market has finally bounced back, thanks to feverish activity throughout the Summer and the Fall seasons. Prices have not only held up, but have also continued to grow, with the median listing price in the U.S. at $350,000, up 12.2{911ea05452e114f1778c76ca86733b6032c246f8f651bb1f01d12abf04b54efb} year-over-year in October, according to a report by Realtor.com. The luxury real estate market has also had a good year, as wealthy consumers have been less affected by the pandemic. In fact, many wealthy buyers have fled to suburbia in efforts to escape strict urban lockdowns, which has resulted in many reports of bidding wars over suburban luxury property.

This suburban exodus has certainly left a few cities scrambling, with the nation’s top luxury markets – New York and San Francisco – experiencing a difficult year, made evident by sluggish sales and discounted prices on the high-end of the market.

But luxury markets, even in America’s most expensive cities, are not equal. There are stark differences that exist between San Francisco and New York alone, and those differences only continue to become even more pronounced when we compare them with other markets such as Houston or Memphis. What will buy you a luxury property in Memphis, TN, for instance, might not even be enough to buy you a proper one-bedroom in Manhattan.

So myaffordableluxury.com turned to Redfin and Zillow to assess what truly makes a luxury property in some of the largest cities in the U.S.

MyAffordableLuxury.com ranked all the cities based on the highest threshold necessary for a home to be labeled locally as luxury property

MyAffordableLuxury.com analyzed the top 10{911ea05452e114f1778c76ca86733b6032c246f8f651bb1f01d12abf04b54efb} of the listings (each with a price of at least $500,000, which is a widely-accepted definition for luxury property). Then, researchers ranked all the cities based on the highest threshold necessary for a home to be labeled locally as luxury property.

Here are the Top 51 luxury real estate markets in the U.S. 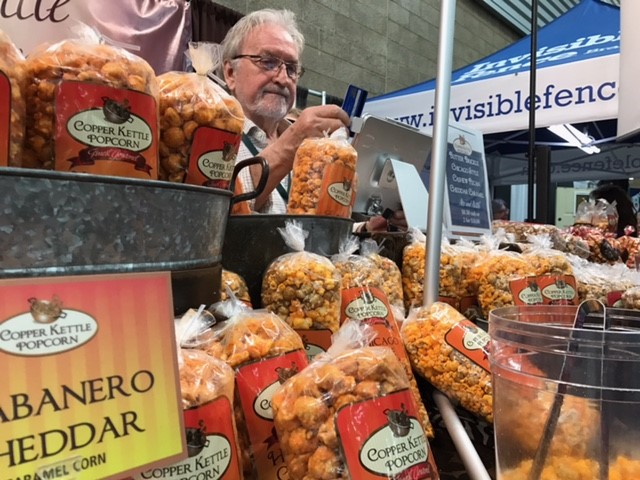