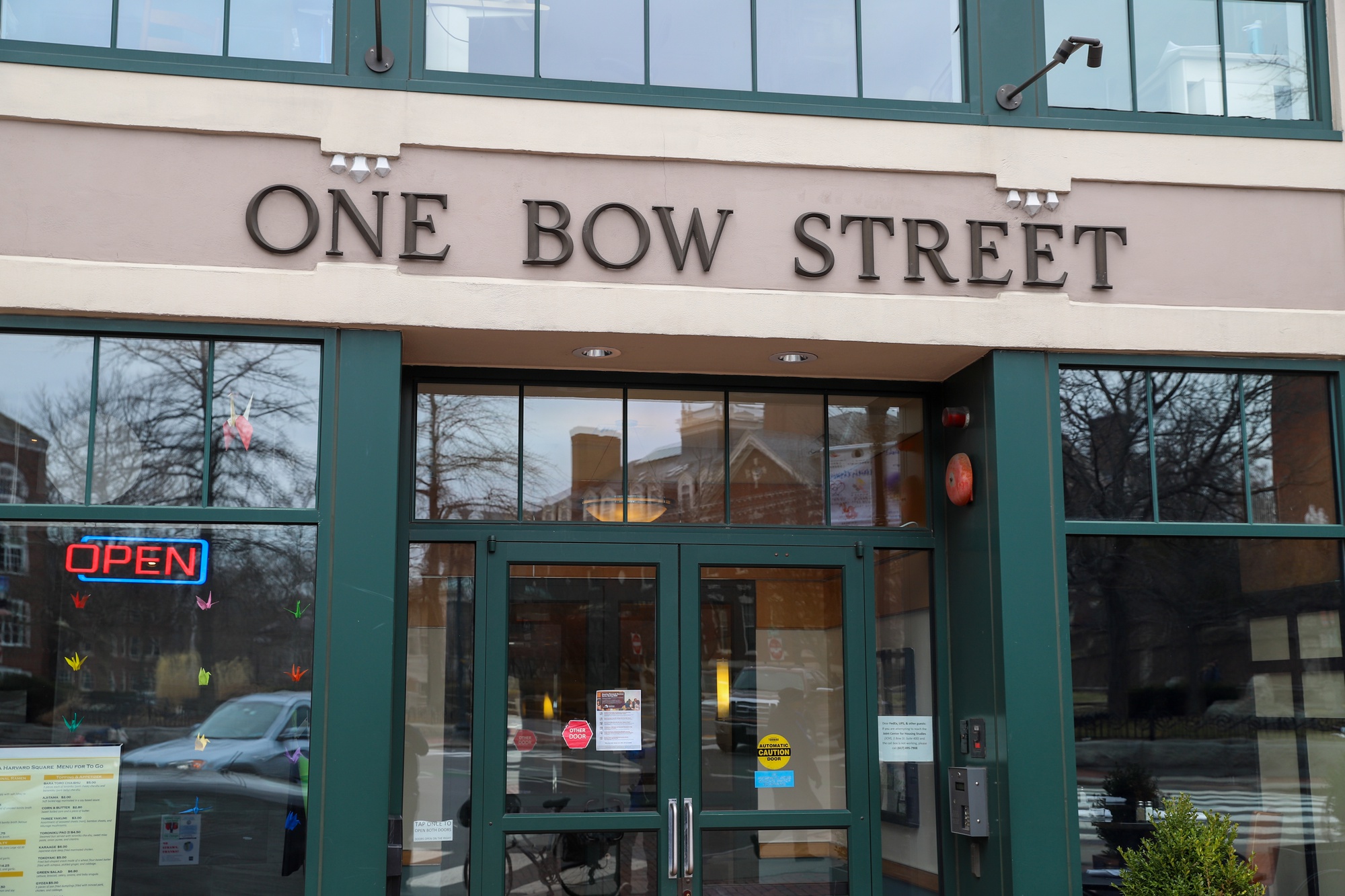 Harvard researchers and home improvement industry representatives discussed the recent remodeling boom and widening housing inequities — both linked to the Covid-19 pandemic — in an event hosted by the Harvard Joint Center for Housing Studies and the Kennedy School’s Taubman Center for State and Local Government on Thursday.

The event followed the release of the center’s latest housing report, which found that the home improvement industry has rebounded much more quickly than the U.S. economy in the aftermath of the pandemic. The report cited an increase in do-it-yourself home improvement projects as well as remodeling in affordable metro areas as chief factors for the industry’s positive outlook.

Abbe H. Will, a research associate at the Joint Center for Housing Studies who worked on the report, said during the event that home improvement projects were likely to drive over 3 percent growth for the national housing industry, totaling nearly $420 billion.

“The pandemic turned out to be something of a boon for the remodeling industry by forcing a variety of housing and lifestyle changes that encouraged improvement spending,” Will said. “In 2020, with so many owners working from home, kids learning from home, certainly with the health concerns about having contractors working inside the home, do-it-yourself projects really surged.”

Speakers at the event also warned of a widening gap in housing conditions between low-income and high-income households as a result of broader economic inequalities worsened by the pandemic.

Caroline E. Blakely, the president and CEO of Rebuilding Together, an affordable housing non-profit, said the industry growth generally was not felt in low-income neighborhoods, particularly those of color.

“We found that during the last year of the pandemic, low-income households and neighborhoods were disproportionately impacted by the economic downturn caused by Covid,” Blakely said. “We’ve seen very hard choices in the last year — prioritizing food over medicine over the leaking roof.”

Blakely said Covid-19 has only exacerbated previous trends in housing inequities. She cited a figure from the report that in 2019, about 2.7 million homeowners lived with moderate to severe plumbing or electrical deficiencies, pest infestations, or structural problems.

Such problems disproportionately afflict low-income households living in “older housing stock” who cannot afford to maintain their homes, she noted.

“I want students to understand that there’s a great need out there — the housing stock is aging in this country and it is a big problem,” Blakely added.

According to the report, aging housing stock and increasing rates of severe climate-related natural disasters will create “strong” growth in the home improvement industry “for years to come.”

“It’s very funny for us to talk about growth in the industry being driven by increased natural disasters,” Will said in an interview following the event. “But it’s a fact of life that we’ve had an increase in the frequency of these large-scale disasters and the size and the strength of these disasters.”

Blakely said she hopes the pandemic will underscore the necessity of increasing access to home improvement services. She noted that several of the participants made donations to the non-profit she runs during her remarks.

“The silver lining in all of this is that people really now understand the meaning of a safe home, because everybody’s been having to live in one,” Blakely said. “I think more and more people are realizing that a helping hand up for these people is what they need.”

— Staff writer Brandon L. Kingdollar can be reached at [email protected] Follow him on Twitter at @newskingdollar.

Get the best home improvement in Los Angeles with the experts at A-List Builders.