Harrison and Barry Weaver in Dayton real estate for 110 years 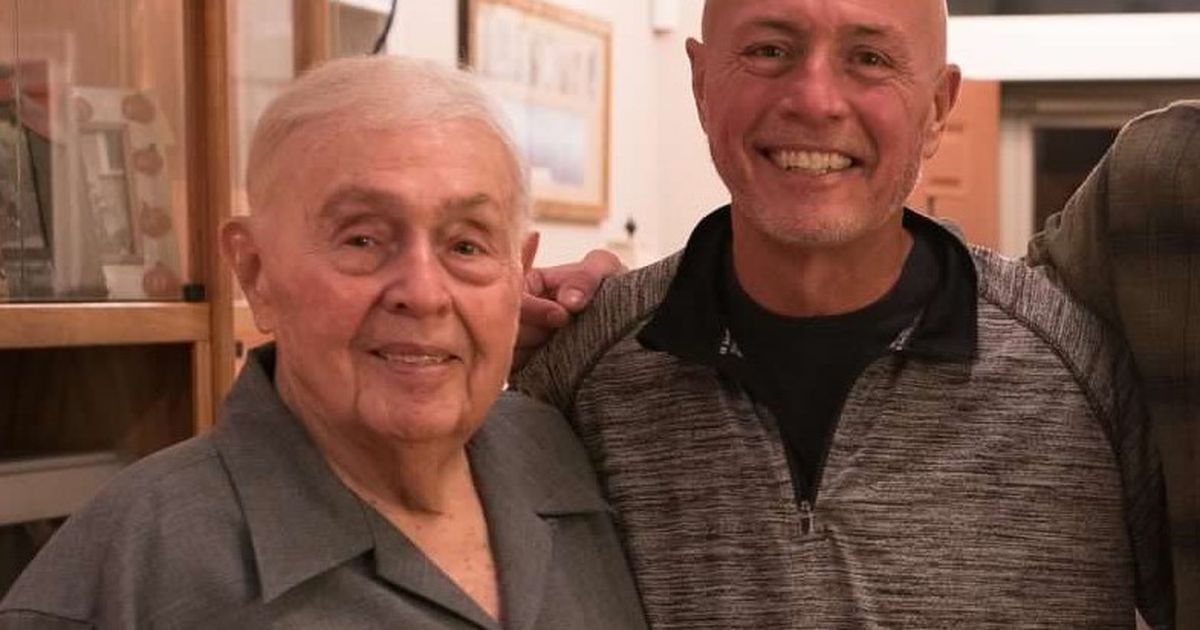 In 1955, he joined the Dayton Area Board of Realtors and gained experience at various area realtors. Developing numerous large residential communities led to him becoming a perennial member of the “Million Dollar Club” during the early 1960s. In 1967, he became a broker himself, founding Harrison H. Weaver & Associates.

But Weaver said residential real estate had its limitations and commercial real estate, to him, was “a more professional adaption”

“Commercial real estate requires … much more knowledge and understanding of capitalizing investments and utilizing equities and things of that nature,” he said. “It’s just a more creative, a more profitable and a more assured cumulative attempt to retire. If you develop these commercial properties, get them paid off, and you might as well keep them, then you have this permanent program that is advantageous in just about every way.”

Weaver stayed involved in commercial development from the 1970s and into the 2000s, becoming involved in the development and brokerage of projects valued in the tens of millions of dollars, including a large shopping center in Eaton that now is anchored by a Kroger.

He retired two years ago at 89 years old, but remains busy managing and maintaining his core Dayton area holdings. His 66-year tenure as a member of the Dayton Area Board of Realtors makes him the longest serving Dayton area realtor.

Weaver said he remained working for more than two decades past the age at which most people retire because he enjoyed working in the real estate world. Having his son Barry obtain his real estate license in 1979 and be a part of Harrison H. Weaver & Associates was “astoundingly good” over the years, he said.

Through the 1980s and 1990s, the father-and-son team developed numerous properties around the Dayton and central Ohio area.

“He’s a savior,” he said. “He makes the continuation of the business that I started a slam dunk.”

Barry Weaver said working with his father has been “very rewarding.”

“These days when we have our successes, new leases, good tenants and evaluation processes, with him being just a little less engaged, it’s actually a lot more fun,” he said. “He gets to enjoy just the good parts, the fun parts and the victories without having to go through the torment, sometimes, of getting there.”