San Diego-based Renovate America, which provided financing for solar and other energy saving home improvements, filed for Chapter 11 bankruptcy protection earlier this week and plans to sell off assets to help repay creditors.

The once high-flying company said it was derailed in part by legislation that tightened underwriting requirements for Property Assessed Clean Energy, or PACE, financing for green home upgrades.

It also has been the target of 56 lawsuits, including three proposed class actions, according to bankruptcy filings. It spent $15 million in the past two years in litigation expenses.

And Renovate America experienced further financial declines related to the COVID-19 pandemic, leading to a 47 percent drop this year in loan originations in its PACE division.

Founded in 2009, Renovate America became the largest originator of PACE financing in California. By 2016, it had captured about 60 percent of the $1.5 billion market. It employed nearly 650 workers at its peak.

Renovate America and other PACE providers purchased the bonds and securitized them as part of the process of offering financing to homeowners.

But the program was controversial. There were no credit score requirements. All borrowers needed was at least 10 percent equity in their property. Critics said PACE lenders charged high interest rates and origination fees, especially compared with other financing methods such as a second mortgage.

Also, homeowners sometimes didn’t realize that the financing was paid off through their property tax bills, making it akin to a tax lien on their property. That caused headaches when they tried to sell or refinance mortgages.

Legislation in 2018 tightened credit requirements, among other things. The result was a steep drop in Renovate America’s PACE originations, which plunged to $134 million last year. The company discontinued PACE financing in October.

To make up for PACE losses, the company dramatically cut costs. It reduced headcount from 644 in early 2017 to 115 workers as of Dec. 9.

It also doubled down on a sister division launched in 2014 that offers traditional home renovation financing. Called Benji and marketed through contractors, the division has grown from $28 million in originations in 2016 to $146 million last year.

As part of its Chapter 11 bankruptcy filing on Monday, Renovate America proposes to sell the Benji business unit. It has entered a “stalking horse” purchase agreement with Finance of America Mortgage, which will serve as the initial bidder in a court-supervised auction.

The company filed for bankruptcy in Delaware. It listed $102.5 million in assets and $115.3 million in liabilities. Renovate America’s largest unsecured creditor is its landlord, who is owed $13.6 million on a long-term lease for its Rancho Bernardo headquarters.

In addition, the company owes $2.7 million as part of a 2017 legal settlement with the District Attorney in Riverside County, according to bankruptcy records. 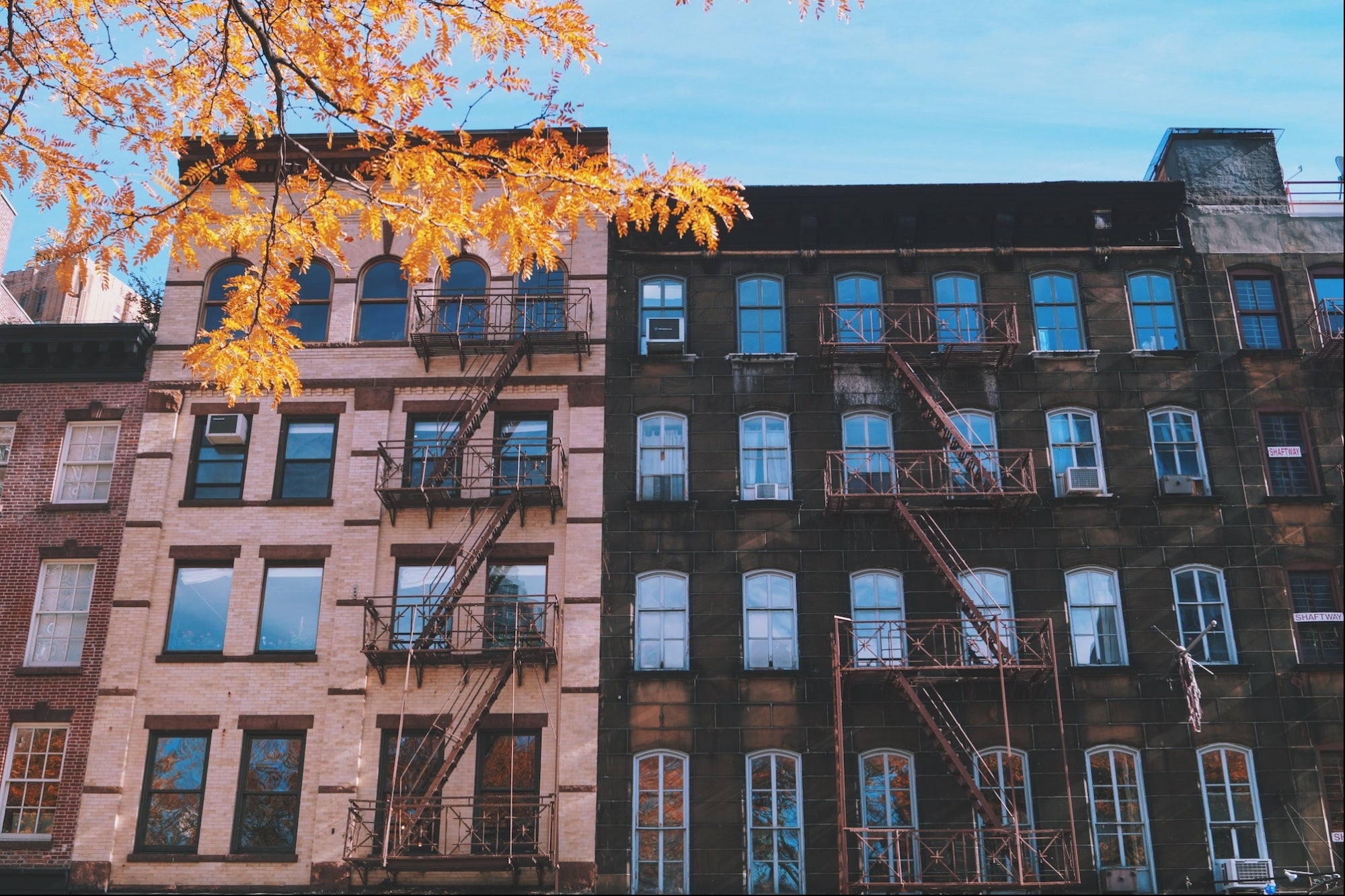 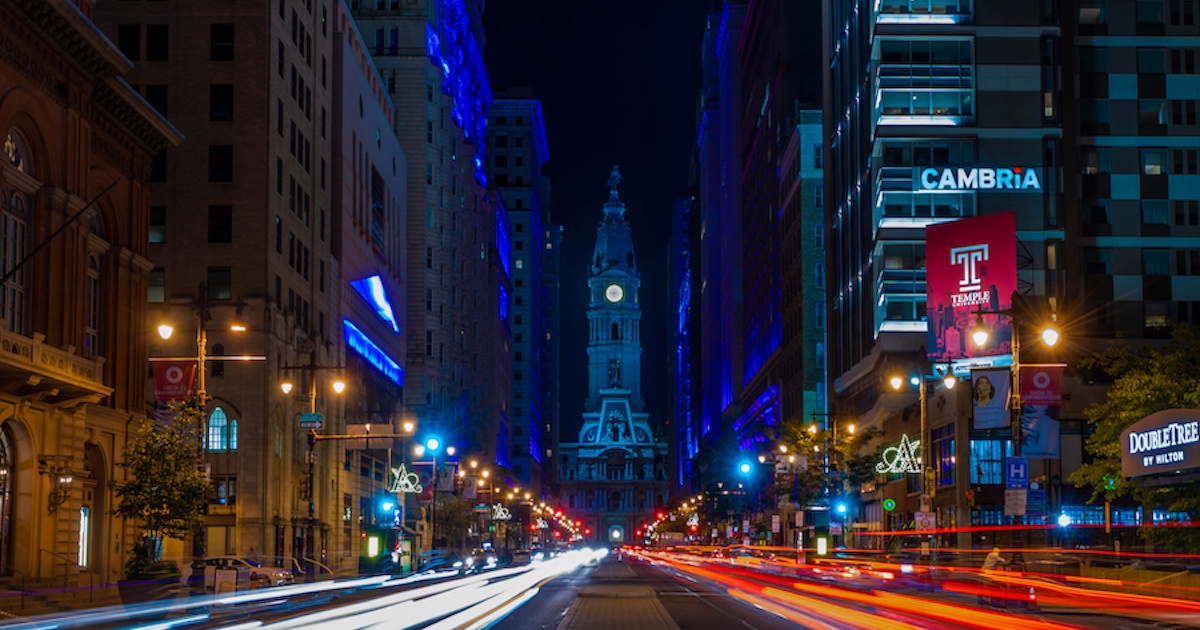 Next post Wlll the Party Continue into Next Year?