GREAT FALLS — If you’re planning on swinging by the Great Falls Home & Garden Show from March 26 through March 28, you could consider bringing some food with you. Not just any food, though. For the first time ever, the Great Falls Community Food Bank will have their own booth at the show, and will be accepting donations of food and cash. Donations to the food bank had previously been accepted at the show, but the organization had never had their own booth at the event.

“One of our board members who is part of the Great Falls Community Food Bank Board of Directors is Roger Fleek, and he’s been involved in the Home and Garden Show and collecting food for the hungry around Great Falls for a decade or more,” explained he Food Bank director Shaun Tatarka. “So, Roger is really the one who kind of got us in, and the Homebuilders Association too, has been a big supporter of ours for years.”

The Food Bank will accept any non-perishable food, even if it has been expired for a short time, but they say they’re currently in need of breakfast cereal, peanut butter, canned fruit, and canned vegetables.

There will also be an added incentive to donate. All donations, cash or food, will enter you into a drawing for a $200 VISA Gift Card, courtesy of the Home Builders Association of Great Falls.

Tatarka said that while their overall need for food donations has increased during the pandemic, it hasn’t been as drastic as people might think.

“There has been a slight increase. Not as much as you might think, but there has been definitely been an increase since COVID hit,” he explained. “You know, some people were hit pretty hard by it. Conversely, however, what was kind of nice was the general public of Great Falls has been extremely generous to us in the past 12 months since COVID hit, so we were certainly able to handle the increase. We feel very fortunate.”

He also added that, while the main goal of the booth is to collect food and money to help those in need, it’s equally as important to gain some publicity for the food bank.

“I think it’s important that people remember that there are hungry amongst us, and so I think that’s just important to kind of raise awareness,” he said. “The Home & Garden show, obviously, has a big part of the Great Falls community for a while now, so it’s a great way for us just to get our name out there.” 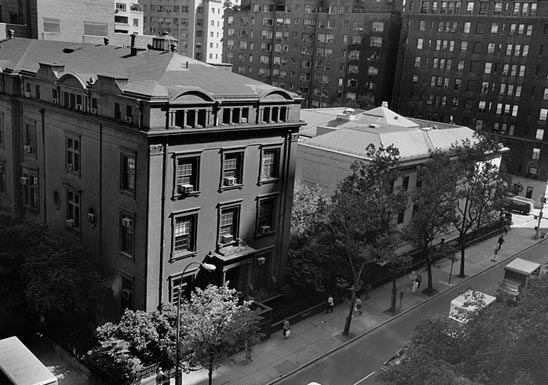