A nine year-old girl has created a Black Lives Matter-themed Christmas tree decorated with photos of black people who died at the hands of police. Kyre Smith, from Houston in Texas, erected the tree after being moved by anti-racism and anti-police brutality protests across the US this year.

Explaining the thinking behind the tree, Kyre said: ‘To me, this tree is a big part of my life and I’m actually really proud of it. I just want people to know and to see that Black Lives Matter, it does matter, and it’s very important.’

The youngster’s tree features 24 baubles containing photos of men and women who died at the hands of cops. They include George Floyd – whose death at the hands of Minneapolis Police in May triggered a summer of Black Lives Matter protests.

Also featured is Elijah McClain, a 23 year-old massage therapist who died after being restrained by police in Aurora, Colorado, in August 2019. Another bauble is of Botham Jean, a 26 year-old accountant murdered in his apartment in Dallas, Texas, in September 2018.

Sorry, this video isn’t available yet.

He was gunned down by neighbor Amber Guyger, a police officer who mistook his home for hers, and who was subsequently convicted of Jean’s murder.

But Kyre says the decoration that means the most to her is the photo of Breonna Taylor, who was shot dead by police in her apartment in Louisville, Kentucky, in March.

Kyre said: ‘If I had to choose, I would choose Breonna Taylor. She was in her bedroom sleeping.

‘Like she was just sleeping and minding her own business. She didn’t even get a chance to say goodbye.’

Kyre’s mother Renee said choosing the faces for their tree involved having difficult conversations with her daughter – but she is glad to have done so.

The mother and daughter themed their tree right to the top, switching the traditional angel or star topper with a photo of murdered civil rights hero Martin Luther King Jr.

‘It was very emotional to even put up the tree and have to explain to her the way that some of these individuals that were killed.

‘Individuals that have lost their lives due to gun violence at the hands of police – black men and women.

‘I think for Kyre being nine years-old its been helpful. Having an opportunity to talk about each of them.’

For more stories like this, check our news page

Get your need-to-know
latest news, feel-good stories, analysis and more 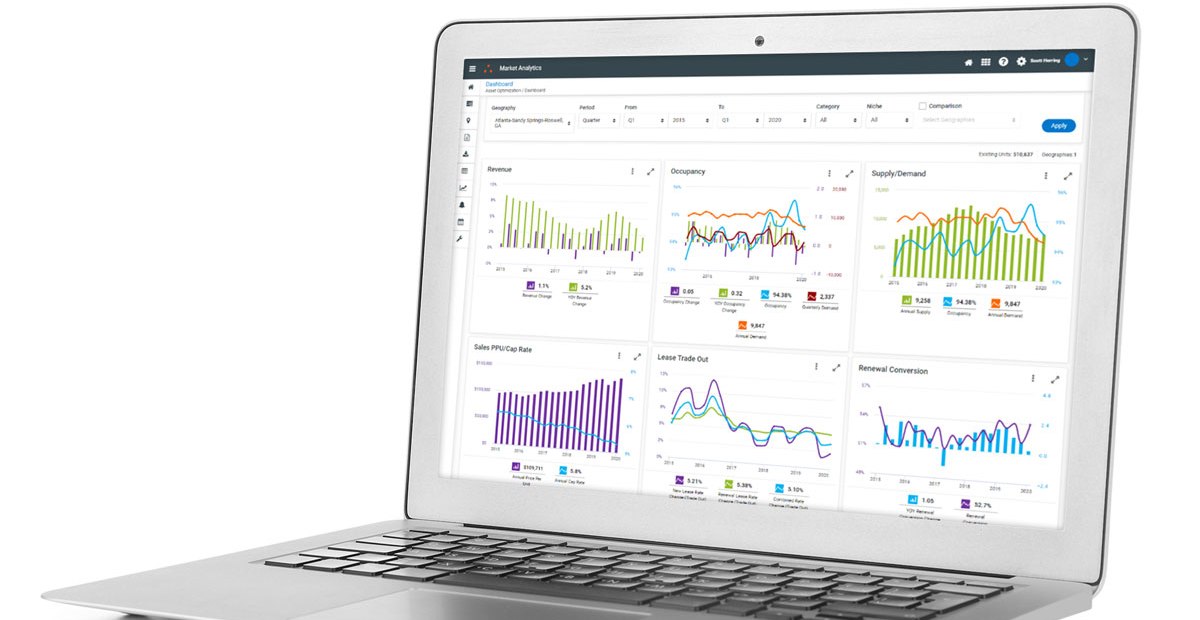