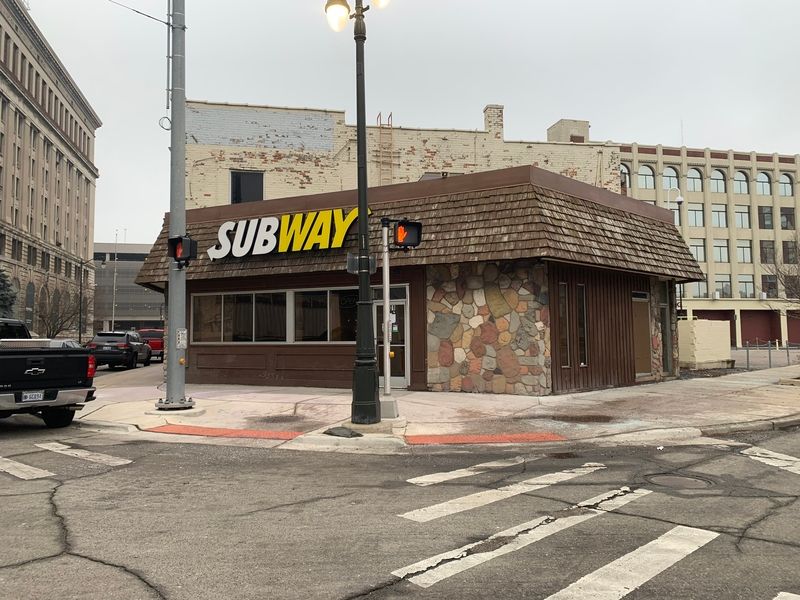 But last February, he also quietly bought something far less splashy: the Subway restaurant property on Gratiot Avenue downtown for an unknown price, giving him control of yet another hard corner of downtown real estate.

There is nothing particularly remarkable about a standalone Subway restaurant in the grand scheme of things — but for the land it sits on at 1401 Beaubien St. immediately across from the planned Detroit Center for Innovation that Gilbert is working on with fellow billionaire developer Stephen Ross plus the University of Michigan.

The development would bring a $300 million University of Michigan graduate school campus to the former site of the half-built Wayne County Consolidated Jail as well as mid-rise residential buildings for UM graduate students, incubator space for new tech businesses and a boutique hotel and conference center inside the former Detroit Police Department headquarters at 1300 Beaubien St.

Gabrielle Poshadlo, vice president of communications for Gilbert’s Bedrock LLC real estate company, said in an email Tuesday that the Subway still has a lease that will be honored and the owner intends to reopen. They have temporarily closed recently due to the COVID-19 pandemic, Poshadlo said. She declined to say how much longer is left on the Subway lease.

What’s next? Eventually, more 6-inch and foot-long subs will flow out the door.

But long term? The future is unknown, but my guess would be that eventually the building meets the wrecking ball and some other use is built on the site.

The Subway building sits on 0.256 acres across the street from the DCI, but was not originally contemplated as part of it when the $740 million project was announced in October 2019. 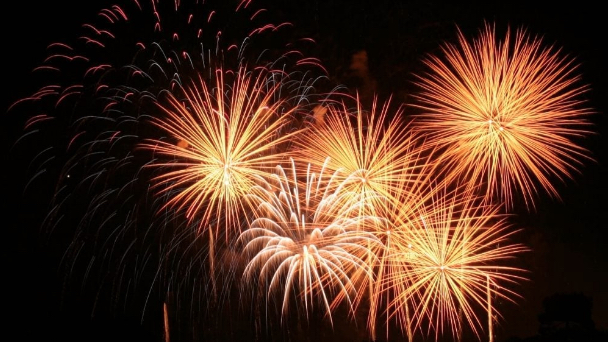 Previous post HOME SERVICES: How to get yourself into a new home in 2021 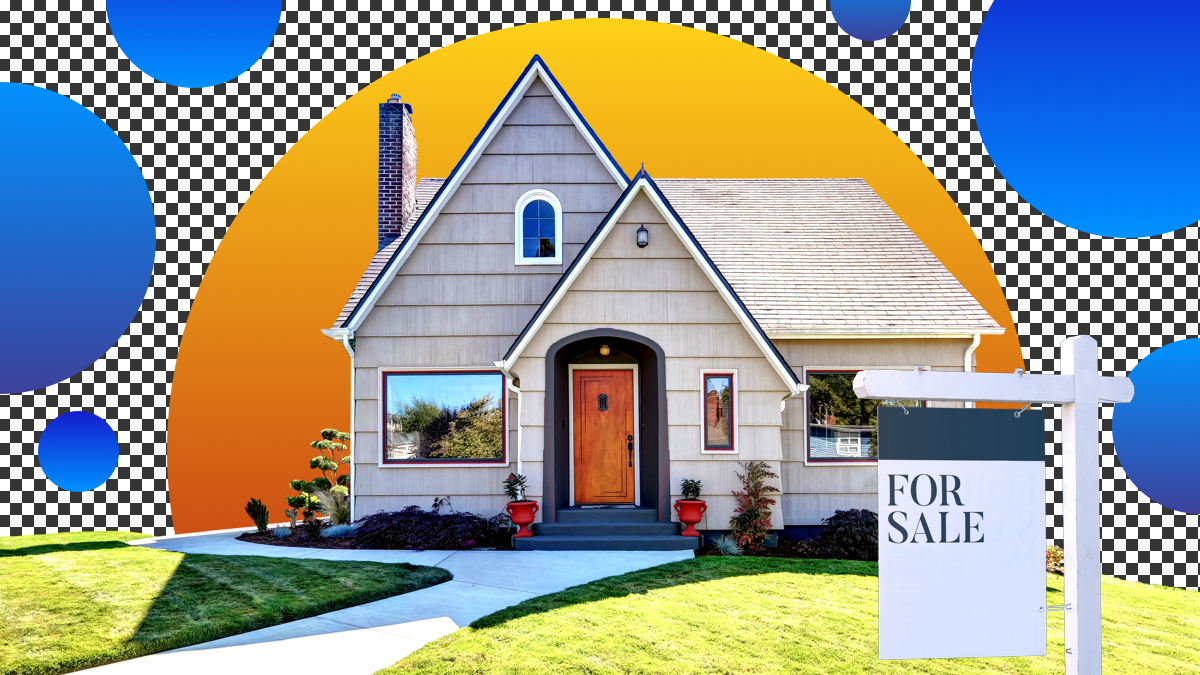 Next post Will we have a buyer’s housing market in 2021?