Elected officials hope to perform a good deed for Seattle’s Chinatown International District by stretching a future light-rail tunnel south to Sodo rather than impose a messy cut-and-cover excavation on Fifth Avenue South where people and shops congregate.

But that choice, and many others from Ballard to Tacoma, are generating surprise costs as Sound Transit learns more about the region’s sloppy soils, obscure utility lines and awkward highway crossings.

Even the elevated track segments in Ballard and West Seattle, as currently portrayed by politicians and community leaders, have grown nearly as expensive as digging tunnels.

Back to that Sodo problem.

“Ground conditions in that area are not good. Therefore we’d have to add excavation support,” said Cathal Ridge, program director for the West Seattle to downtown Ballard corridor, expected to be completed in the 2030s.

Much of the area rests on historic tideflats and fill as deep as 200 feet. Ridge didn’t specify, but common remedies include retaining walls, grout injections into the soil, Geofoam to reduce surface weight, and deep steel or concrete pilings.

In addition, he said, if the new downtown tunnel is extended, there must be a wide crossover switch near the future Midtown Station, in the vicinity of Fifth Avenue at Madison Street.

On the north side of downtown, a lack of available property means longer concrete boxes to house the underground stations at Denny Way, South Lake Union and Seattle Center, compared to excavating from a vacant lot.

Where the line would finally emerge to daylight, at west Queen Anne Hill, the bad soils force the agency to build elevated columns and girders, instead of using the surface, he said in a briefing to the transit board’s System Expansion Committee.

Larger, deeper foundations than previously thought are also needed near the Duwamish River and throughout Interbay. These kinds of construction findings added $480 million just based on recent fieldwork.

Not only is land costlier, but the agency’s now seeking more of it. Some key parcels are being rapidly developed. One option is a station at the nearly completed Aldous Apartments in West Seattle, where the $76 million in estimated property cost (when it was a fruit market and parking lot) has soared to $252 million, to buy and demolish 304 housing units.

Other challenges are emerging between Federal Way and Tacoma.

Engineers needed to raise the height of a bridge over the Puyallup River and BNSF Railway tracks. That forced the trackway to exceed a 2{911ea05452e114f1778c76ca86733b6032c246f8f651bb1f01d12abf04b54efb} grade that’s needed to make a crossover switch, next to the future Portland Avenue Station in Tacoma.

With the design change, the team needed to make the station taller. That adds a third level along with elevators and escalators, one part of a $300 million corridor cost increase.

Farley emphasized that the troubling new figures don’t include segments already under construction to Bellevue, Overlake, Redmond, Northgate, Lynnwood and Federal Way. Those projects are already under contract.

In fact, the Seattle-Bellevue-Overlake line has underspent its budget by $391 million and is trending to finish nine months ahead of the scheduled July 2023 opening date, staff reported Thursday. But so far, there’s no early opening planned.

A consultant will be hired in late January to review the new estimates, though Farley doesn’t expect the figures to change.

Sound Transit faces a “double bind,” she said, between rising costs of projects and lower income because of the COVID-19 recession.

Farley said the staff are releasing the new cost estimates “while we still have time to make different choices, to contain scope and restrain cost growth.” 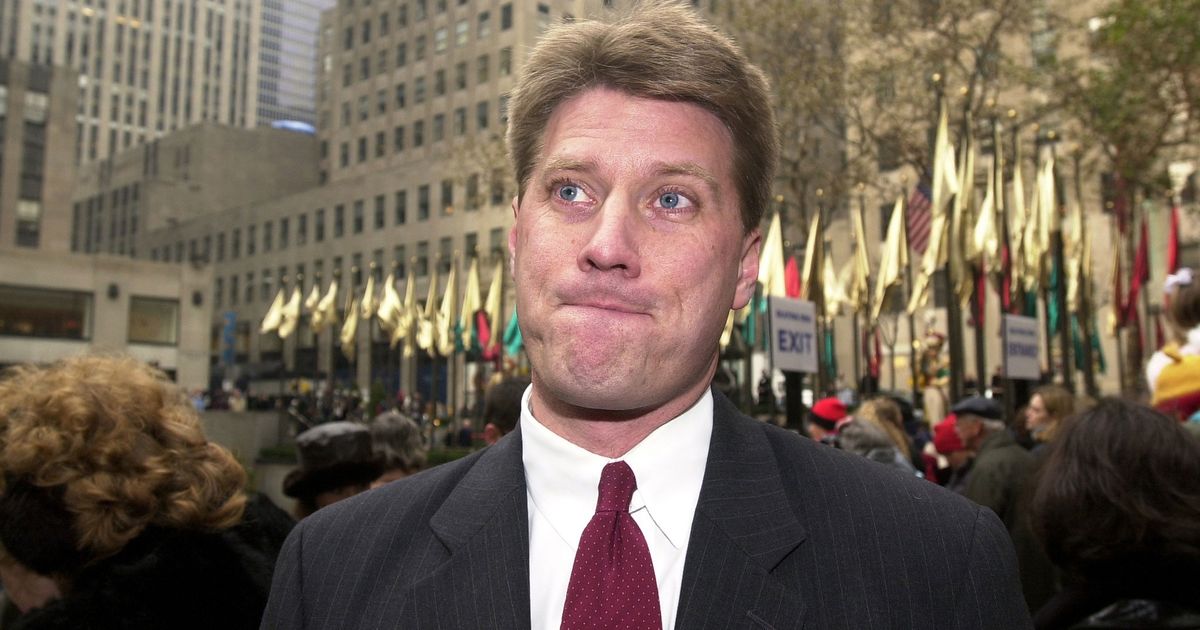