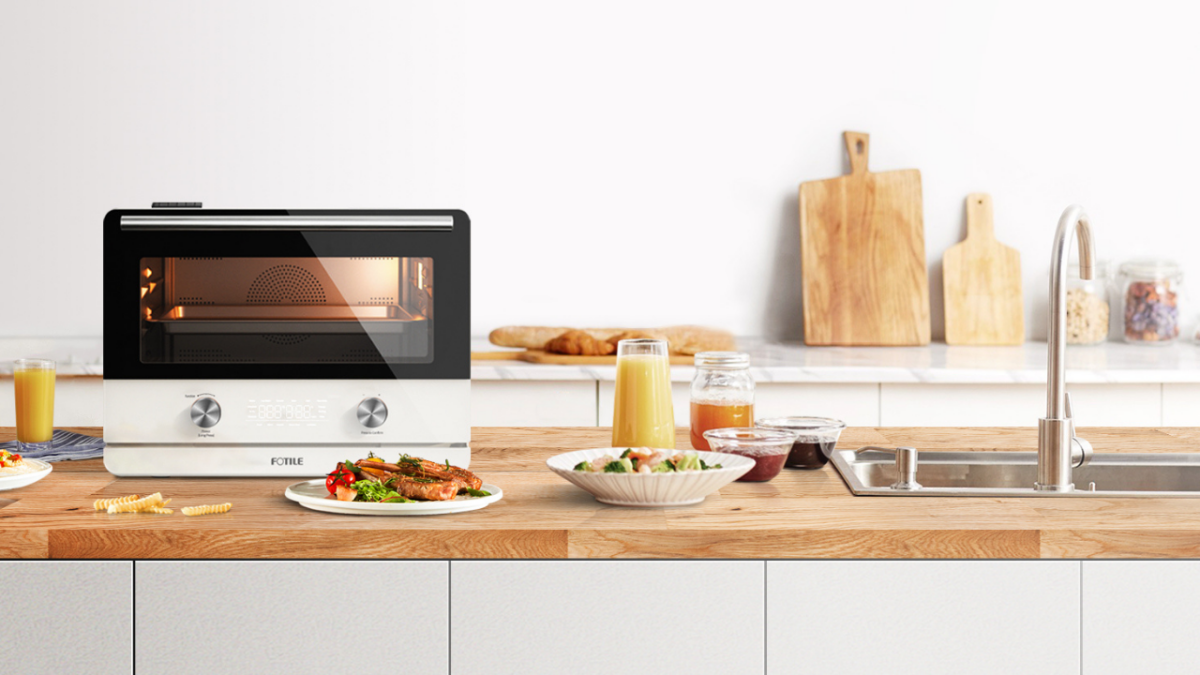 When I unboxed the ChefCubii oven from FOTILE(opens in a new tab), I was reminded of the otherworldly microwave in Robert Rodriguez’s film Spy Kids. That’s because this is a remarkably versatile and cool appliance with more than 40 preset cooking options — from air frying to baking to steaming and dehydrating.

My roommate and I tested the ChefCubii over the course of a few weeks, and it soon became a staple in our apartment.

We concluded that for those in need of convenience, interested in culinary experimentation, or operating in tight kitchen corridors (perhaps without an oven or stove), this is a worthwhile purchase. But if you already have an oven/broiler and aren’t too keen on spending a hefty $499, this might be a product worth skipping out on.

For a first try, I knew I wanted to cook author Eric Kim’s highly-recommended roasted chicken with fish-sauce butter. I was planning on using my apartment’s old oven, but I thought, why not use the air fryer? It was Passover, so I ditched the savory bread crumb side dish. The chicken itself was a major success; it was perfectly tender and the fish-sauce butter added a nice amount of complexity and umami to the meal.

While the oven’s high-speed air circulation should create a crispy exterior on the chicken, I was disappointed by the lack of crunch or bite on it.

The ChefCubii oven has tons of functions — if you have the counter space.
Credit: FOTILE

Cold, leftover pizza is a reliable hangover cure. But when that pizza is from a place like Razza or Low Fidelity in Jersey City, you’ll want to warm it up for a few minutes. Whereas reheating pizza in a normal oven (tinfoil or not) often dries it out, the ChefCubii retains its original moisture and texture.

I was tripped up by how long it took to preheat; I even timed it and the ChefCubii was slower to heat up than my oven (that was a constant issue while testing other settings, too). But once it was good to go, it only took a simple click to reheat my delicious slice.

I’ve never been a big fan of steamed veggies, but I had fun making them with the ChefCubii (which has three steaming modes – regular, low, and high). To start the process, you’ll need to add some water to a rectangular compartment below the oven. I recommend cleaning it and replacing it with new water after each use to keep your food fresh.

My steamed broccoli was simple to cook — and so tasty. I tossed them with chili flakes and a bit of olive oil. I also steamed some potatoes, which I then threw with garlic and herbs (but you can also turn them into mashed potatoes, among other things). Both were delicious and easy side dishes to pair with a ribeye.

This past autumn, it became trendy to dehydrate oranges as a DIY decoration. I love that for both decor and gastronomy.

But I decided to dehydrate a bounty of crimini and maitake mushrooms. It took about an hour to dehydrate them, and they looked gorgeous afterwards.

When I used the mushrooms in the ensuing weeks (in stews and risotto), they packed a great punch of flavor. I love how dehydrating food maintains flavor and nutrient content, while cutting out food waste.

Because the ChefCubii interior is so spacious, it’s easy to disassemble and clean. You can remove the baking racks and clean by hand, or plop them in the dishwasher. There’s also a self-cleaning feature, which really adds to the oven’s convenience factor.

It’s still a well-made product, but if anything goes wrong during your first year of owning it, FOTILE offers a full warranty. A nice touch.

Is the ChefCubii worth buying?

Overall, the ChefCubii oven(opens in a new tab) is a really fun, sleek, and multi-faceted device. For those looking to explore new methods of cooking or interested in convenience after a busy work day, this product is meant for you. But if you don’t have a ton of disposable income and already have a good kitchen setup, I’d pass on this one. 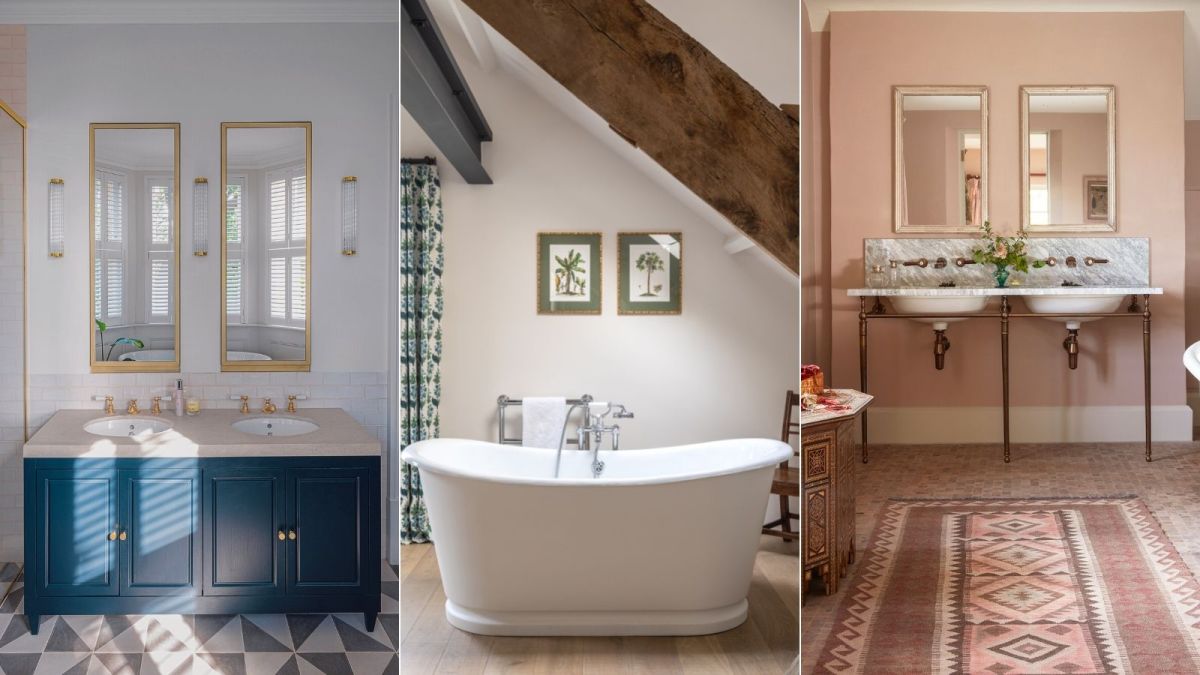 Next post Bathroom Feng Shui: 10 tips for good Feng Shui in the bathroom