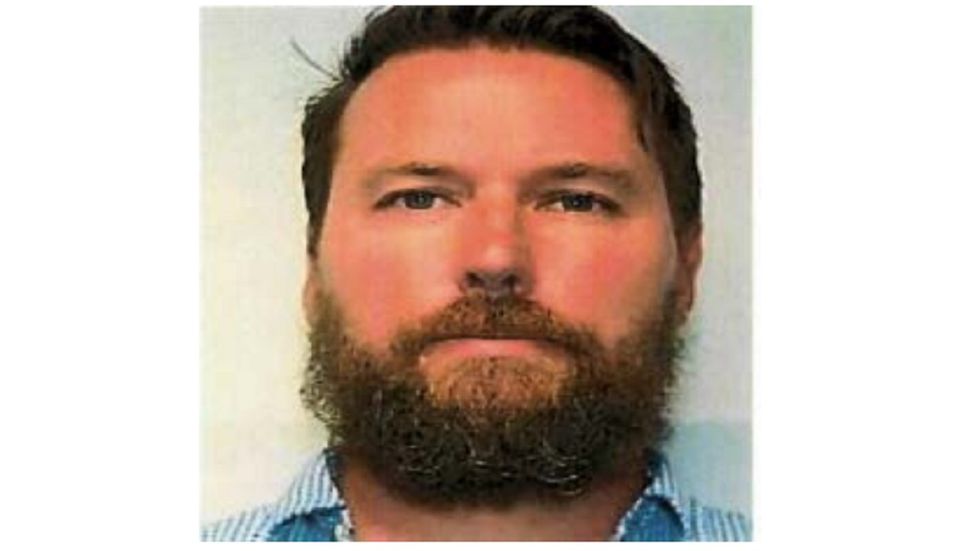 COLORADO SPRINGS, Colo. (KKTV) – An Olympic Gold Medal winning swimmer and former employee at a Colorado Springs real estate agency has been charged for his alleged participation in the storming of the U.S. Capitol.

Klete Keller faces three charges of Obstructing Law Enforcement, Entering a Restricted Building, and Disorderly Conduct on Capitol Grounds, according to a criminal complaint filed in U.S. District Court in the District of Columbia and obtained by SwimSwam, a media outlet that covers swimmers.

The complaint, filed on Wednesday, was written by an FBI agent. It says Keller stood out among the crowd that stormed the Capitol on Jan. 6 because of his 6-foot-6 height and Team USA jacket, with an Olympic patch.

The statement says the swimming website SwimSwam first identified Keller based on video of the riot. The FBI then compared that video to an August 2019 driver’s license photo of Keller.

The Colorado Real Estate Firm Hoff & Leigh confirmed in a statement that Keller had worked for them, but no longer does:

“Effective immediately, Klete Keller is no longer with Hoff & Leigh. Keller, an independent contractor, resigned from the company today.

Hoff & Leigh supports the right to free speech and lawful protest but we cannot condone the actions that violate the rule of law.

We pride ourselves on our deeply held core values of family, loyalty, community, and stewardship. We continue to stand by these values.” Previous post How to Design the Perfect Home Office, According to North Shore Designers