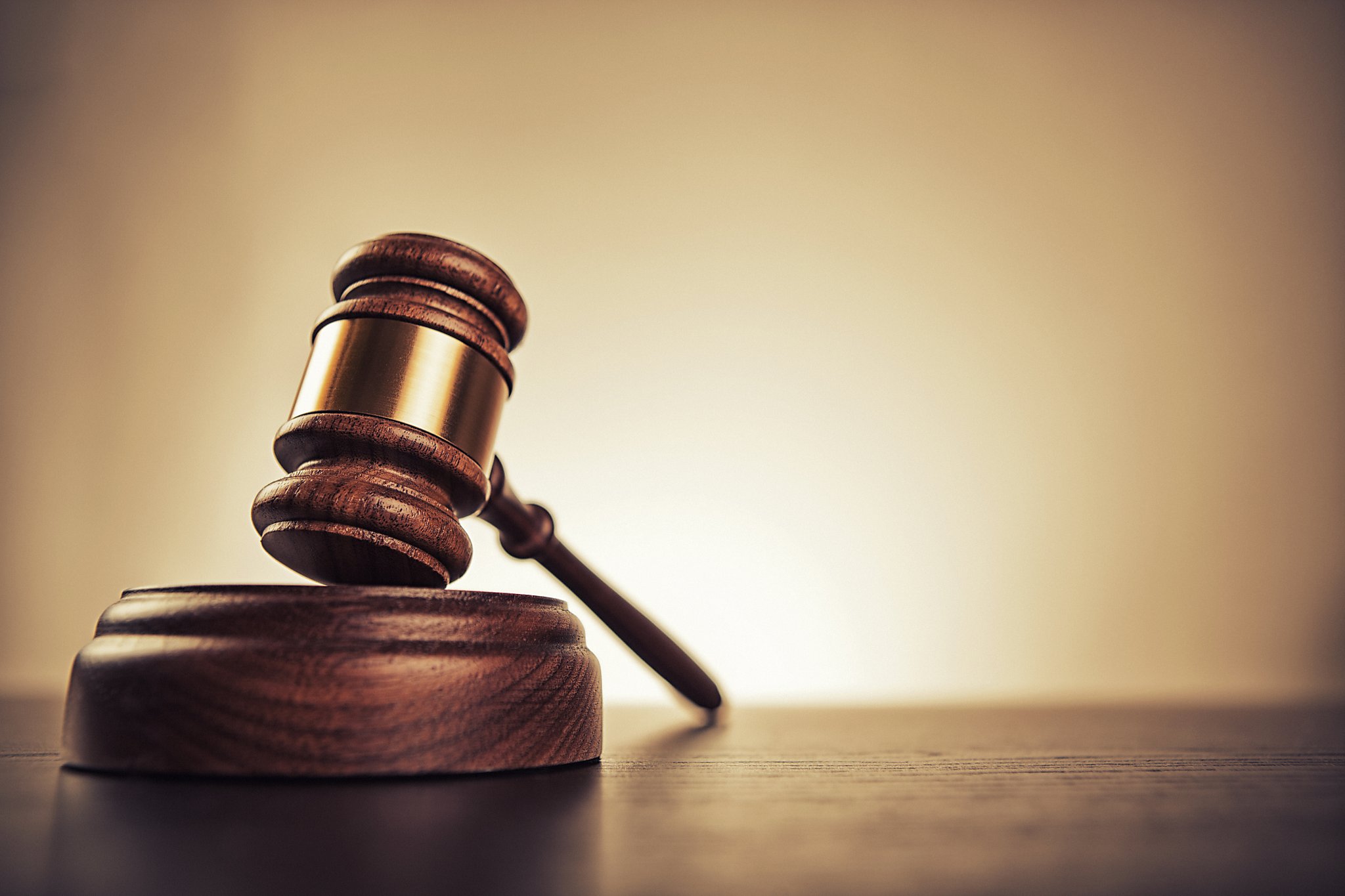 Wallach, 64, of Los Angeles, admitted to engaging in a scheme to embezzle $26 million from Professional Financial Investors (PFI) and a related entity, Professional Investors Security Fund (PISF), from 2015 until June 2020, according to the U.S. Attorney’s Office. He admitted using some of the embezzled funds to make large investments, purchase real estate and pay for personal expenses.

On Sept. 29, Wallach was charged with allegations that he and the now-deceased founder of PFI ran the business as a Ponzi scheme.

Wallach admitted that representatives of PFI and PISF told investors that income from the residential and commercial properties owned and managed by PFI would pay for their regular interest and distribution payments, prosecutors said.

Wallach admitted that, in fact, he and the company founder knew that the properties’ income would not cover the payments and PISF had to raise new investments to pay them. Wallach also said he falsely assured investors that PFI had significant financial reserves that would allow it to survive and expand during the COVID-19 pandemic.

Under a plea agreement with the U.S. Attorney’s Office, Wallach agreed to pay restitution of no less than $26.7 million and to cooperate in the ongoing criminal investigation of PFI’s alleged Ponzi scheme.

The counts of wire fraud and conspiracy to commit wire fraud both carry maximum statutory penalties of 20 years in prison, a fine $250,000 and restitution. Wallach was released after posting a $500,000 bond.

No sentencing hearing has been scheduled. 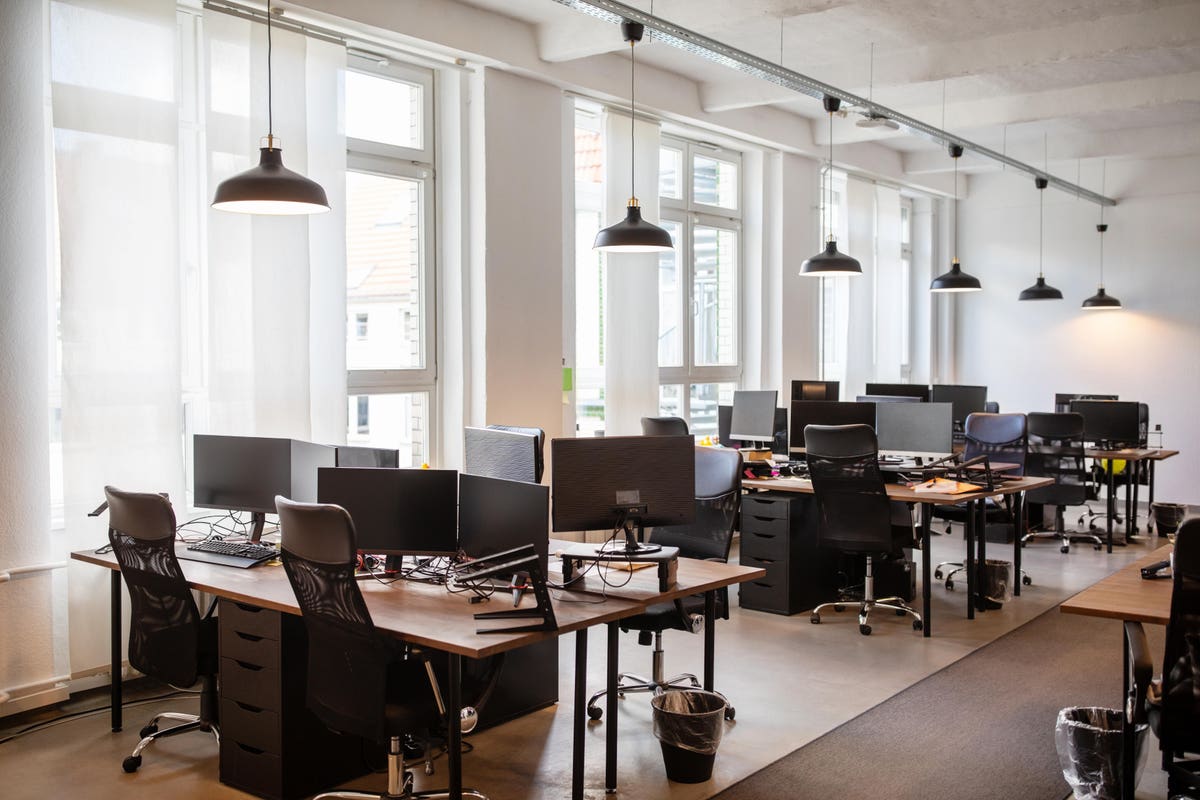 Next post How Businesses Can Lead A Corporate Real Estate Revolution