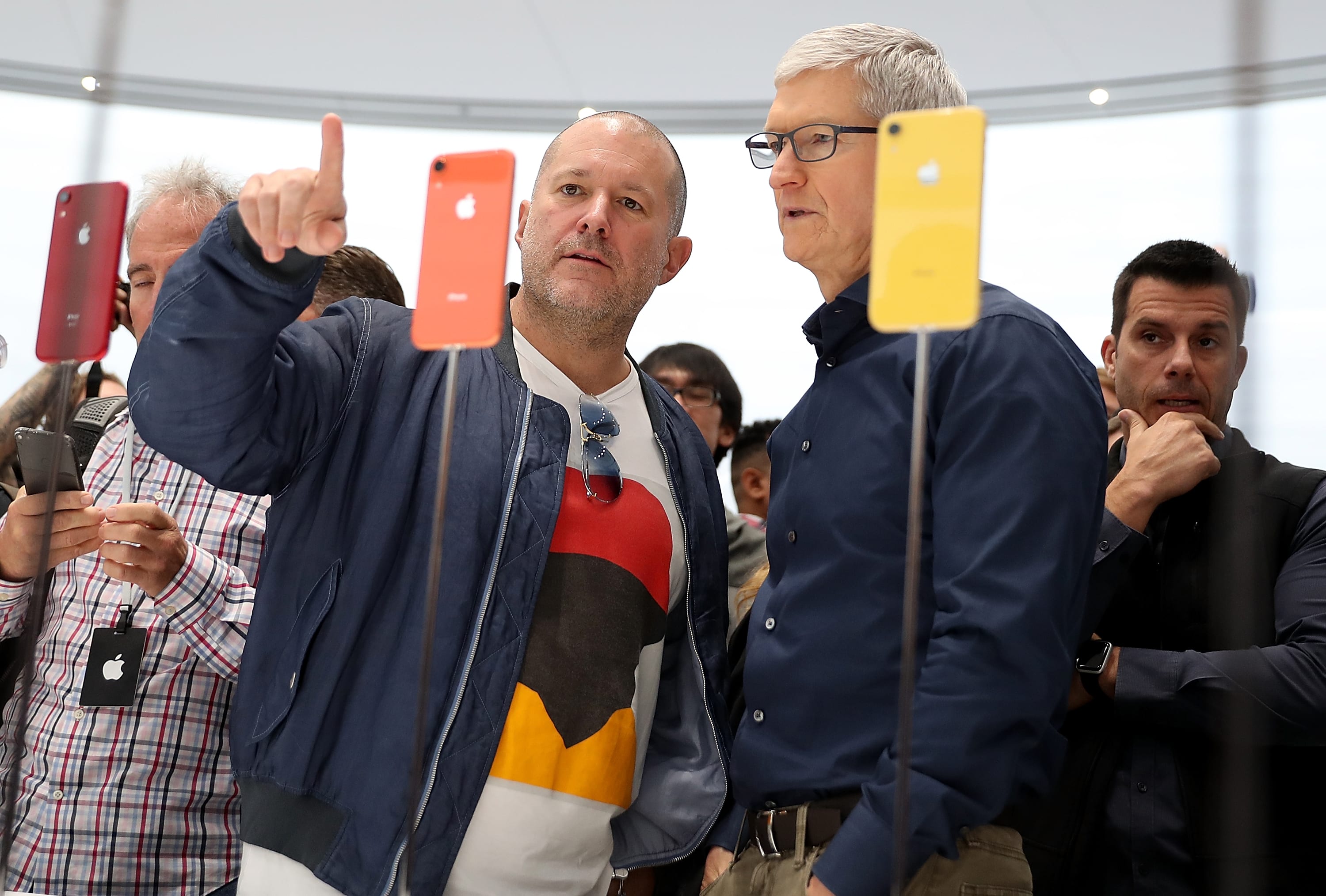 Apple’s former design chief Jony Ive, who defined the iconic aesthetics of iMac, iPad and iPhone, just landed a new job at Airbnb to help the home-sharing platform sketch up its forthcoming product.

Airbnb announced late Wednesday it had signed a multi-year collaboration with Ive’s design firm, Lovefrom, to develop future products and services. Ive will also be tasked to build up Airbnb’s internal design team.

“We share the same belief in the value and importance of creativity and design,” Airbnb founder and CEO Brian Chesky, who studied industrial design in college, said in a statement. “We each believe not only in making objects and interfaces, but in crafting services and experiences.”

Ive joined Apple in 1992 and worked along with Steve Jobs for decades through multiple breakout growth phases, leading the design of iMac, MacBook, iPhone, iPad, Apple
Watch and other popular devices. He left the tech giant in June 2019 (reportedly under the pressure of CEO Tim Cook as Apple shifts focus from hardware to subscription service) and set up his own firm with industrial designer Marc Newson.

It may seem as a surprise for a former Apple designer to join force with an internet company with no physical products. But in fact, Ive isn’t the first Apple alumnus to work with Airbnb. Apple’s former retail head Angela Ahrendts, who left last year, is a member on Airbnb’s board of directors. And Ive’s former lieutenant at Apple, Miklu Silvanto, led Airbnb’s experimental product studio, Samara, for about a year.

It’s likely Ive will work closely with the Samara team as well. The branch has a subgroup called Backyard that’s developing homes.

Airbnb didn’t disclose the financial terms of the partnership with Ive. Chesky said he and Ive are longtime friends. 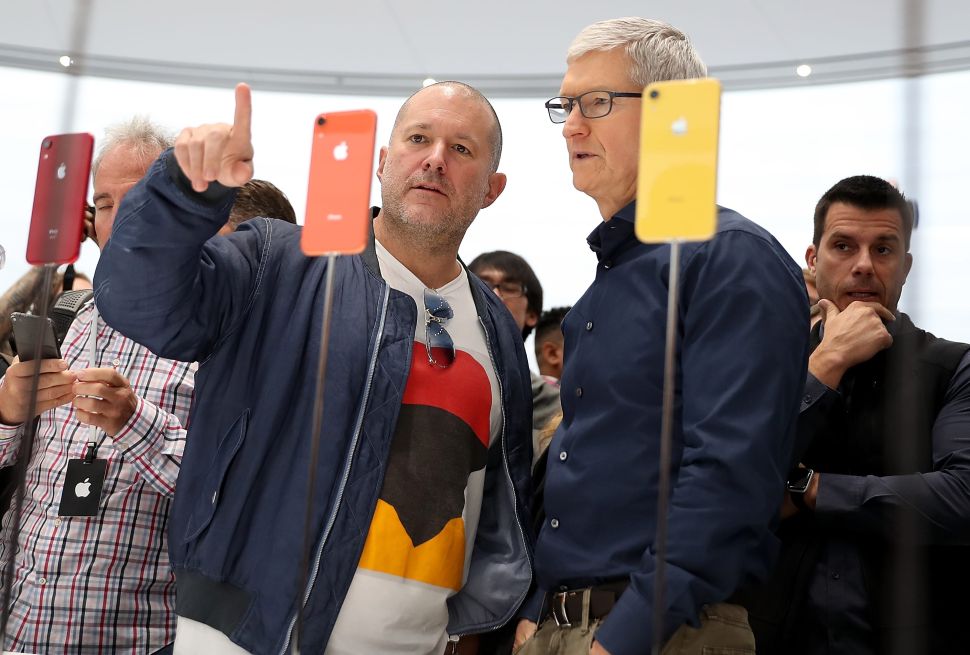 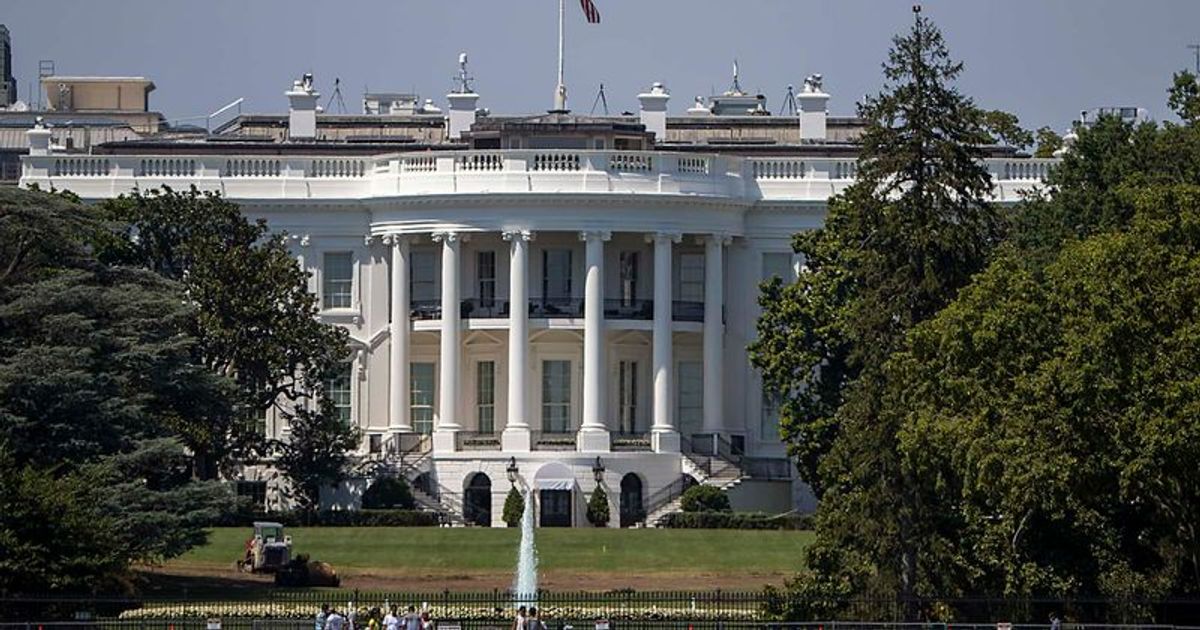 Next post 10 facts about the White House that will leave you gobsmacked: From exotic pets to kitchen secrets