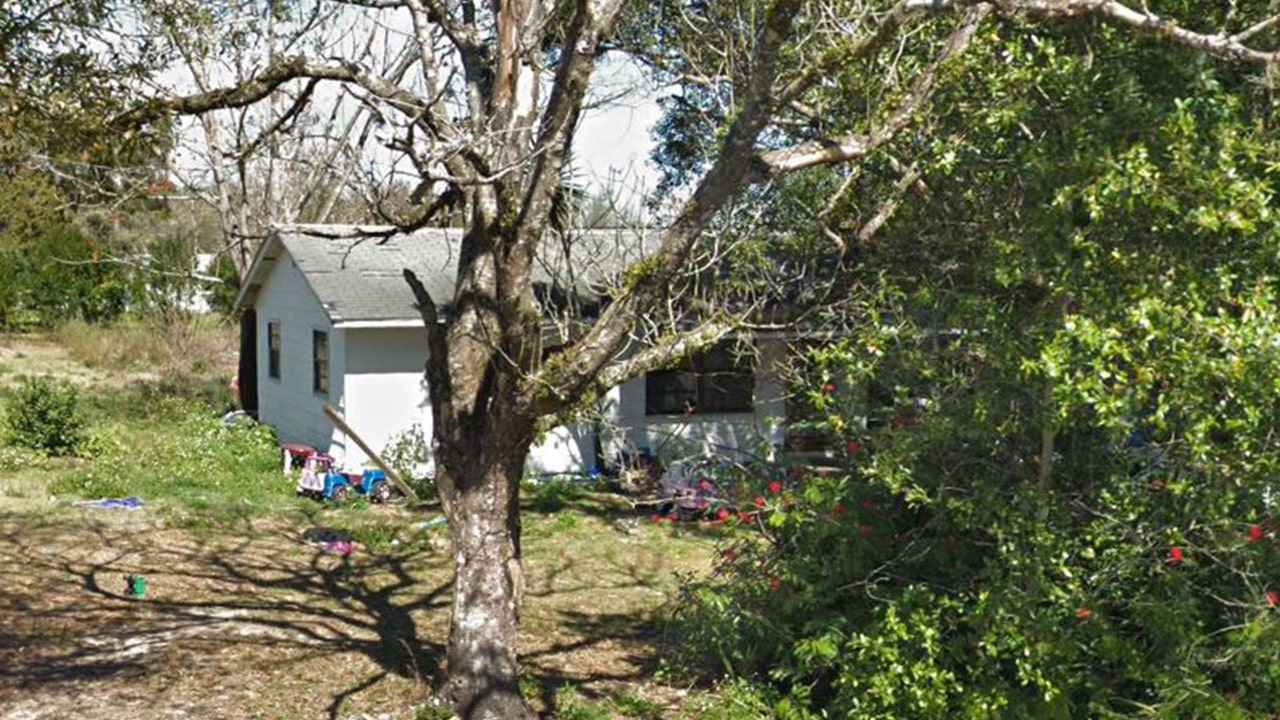 A Florida realtor is set to sell a Tampa-area home after advertising the property in deadpan detail, admitting the house was the worst in the neighborhood in a now-viral listing.

Though real estate agents are famous for optimistically overexaggerating, that’s just not quite Phillippa Main’s style. The 29-year-old realtor recently took a different approach to selling a dilapidated bungalow in Zephyrhills, hilariously harping about everything that was wrong with the place, the Tampa Bay Times reports.

Main was brutally honest about the pitfalls of the two-bed, one-and-a-half bath home on almost half an acre, telling potential buyers from the get-go that there was a whole lot of work ahead if they were brave enough to flip the space.

“Here it is, literally the worst house on the street!” Main began the listing for the home, priced at $69,000. “Have you ever watched HGTV and thought, ‘I could do that!’? If so, pack up your tape measure and start Googling how to identify a load-bearing wall because it’s time to put your money where your mouth is!”

“The roof leaks, the floor creaks, and there’s a terrible draft,” she said, quoting SpongeBob, joking that “large, sunny window in the kitchen… and absolutely nothing else” would make a dream space for someone interested in “a bright reading space (and ordering takeout for every meal).”

Though detached garages are commonplace, Main teased that the new owners should be aware of “a detached foundation” — and she kept at it.

“If you need a place to stage your next post-apocalyptic zombie movie, this is it,” she declared. Interested shoppers shouldn’t sweat the temperature controls either, she pointed out, as the bungalow had no HVAC system.

Waxing poetic, Main likened an inexplicable brick chimney to “how we all feel after 2020 – about to collapse and going nowhere (literally, there is no fireplace inside the house).”

“And if you’re not interested in crying yourself to sleep every night while you rehab this home, might we suggest tearing it down and building a brand new one in its place?” she dared. “The neighbors would likely thank you.”

The $69,000 home hit the market about two weeks ago, and Main’s playful pitch has since drawn “hundreds of thousands of page views,” according to Realtor. There’s already a pending offer, too.

On her inspiration to get candid, Main said she wanted to get the job done, albeit in a fun way.

“I feel like this has gone viral and a lot of people are laughing at just kind of the surface level,” she told Realtor. “But I actually did try to include important details for those who are truly interested.” 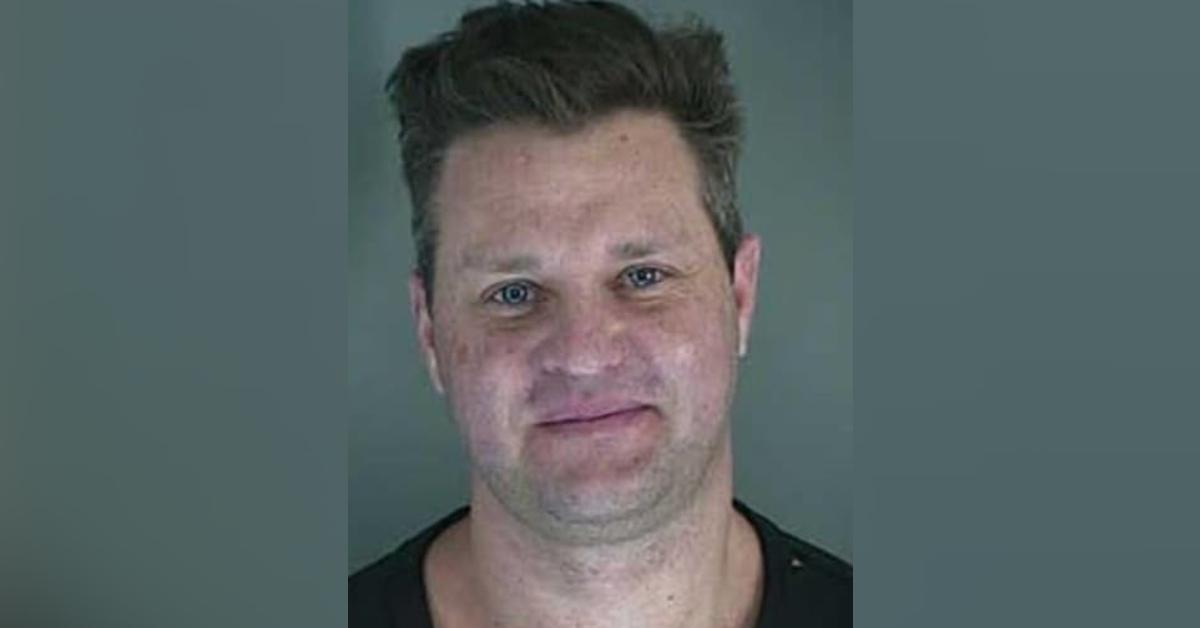