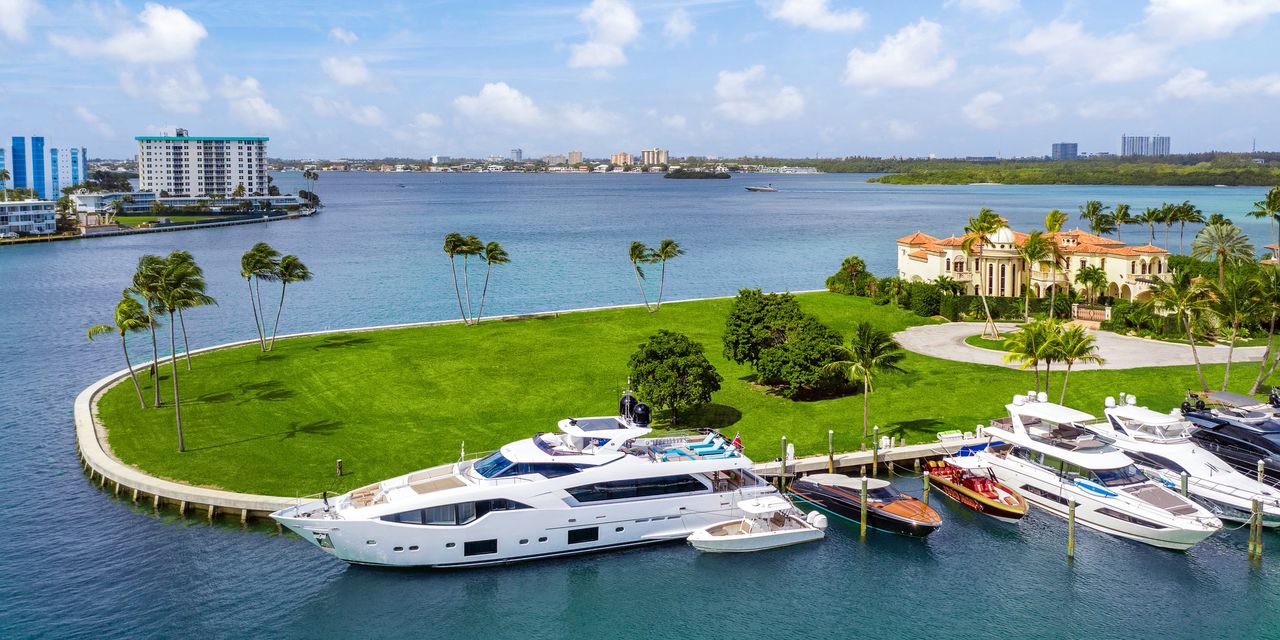 Hot on the heels of a $44 million deal to sell a pair of Bal Harbour, Fla., properties to WeWork founder

Florida investor Joseph Imbesi has made another major sale.

Mr. Imbesi closed on a nearly $55 million deal to sell a 2-acre parcel of land on a peninsula at the mouth of the Bal Harbour Yacht Club marina, according to the local multiple listings service. It is one of the highest prices ever paid for land in the area, records show.

The parcel came on the market for $65 million in March, The Wall Street Journal reported. lt is adjacent to the property Mr. Imbesi sold to Mr. Neumann, who recently paid about $44 million in an off-market deal for two parcels totaling about 50,000 square feet. One of them includes an under-construction, 14,500-square-foot house, while the other is an undeveloped lot.

Both the 2-acre parcel and the properties sold to Mr. Neumann were included in a $19 million transaction Mr. Imbesi made in the late 1990s with a local social club. He became a member of the club when he moved to Bal Harbour in the 1980s and when the opportunity came in the 1990s to buy out other members’ shares, he took it, he said in March. The deal gave him control of the club’s real-estate holdings.

It turned out to be the deal of a lifetime. He resold another 5½-acre portion of the site in 2012 to a developer for $220 million to build Oceana Bal Harbour, a luxury condominium project, Mr. Imbesi said.

“People didn’t see the value I saw. I knew the way things were, we had no place to go but up,” he told The Wall Street Journal earlier this year. “Now, the floodgates have opened up.”

Reached by phone following the closing, Mr. Imbesi said that the deal was the culmination of almost two decades of work and credits his son, Tony Imbesi, for spearheading the effort. “An awful lot of work went into preparing all this for sale. It wasn’t easy,” he said. “The docks were falling down. It was a disaster which we fixed up and beautified.”

The 2-acre site, which has been cleared, sits on the end of a peninsula and was recently rezoned to allow the construction of a single-family home of up to 60,000 square feet. It also comes with seven boat slips on a protected waterway, Mr. Imbesi said in March. It was previously home to the Bal Harbour Yacht Club’s clubhouse building, designed by Modernist architect Alfred Browning Parker, but the building had fallen into disrepair and was demolished in 2001, he said.

Appeared in the June 25, 2021, print edition as ‘Florida Investor Cashes In On a Second Major Sale.’ 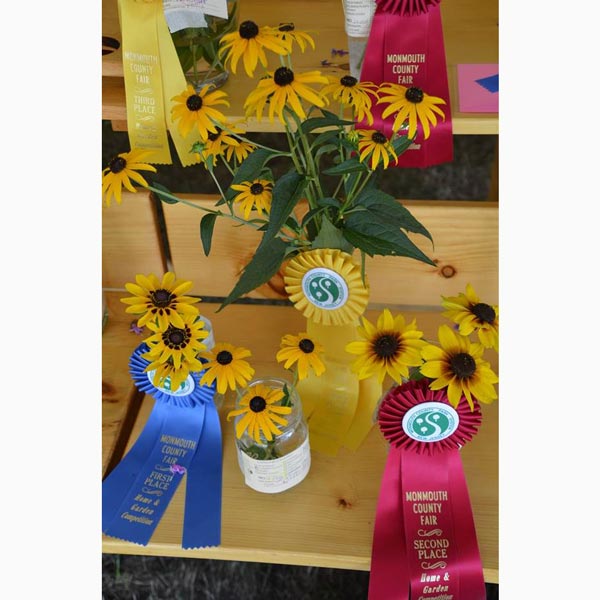