Federal prosecutors say the former CEO of a New York real estate firm defrauded hundreds of investors out of more than $50 million after luring them in with a strategy involving “debt-free” Manhattan properties.

The Department of Justice charged Eric Malley, the founder and former chief executive of MG Capital Management, with securities fraud and wire fraud, alleging that he bilked investors out of millions of dollars through two real estate investment funds.

Malley was arrested on Tuesday in New Canaan, Connecticut, and prosecutors filed the case in the U.S. District Court in the Southern District of New York this week.

Prosecutors allege that Malley lied to investors about his past experience, claiming that he had already established two successful funds.

He then established two new funds: Fund III and Fund IV. For Fund III, Malley told investors that the company would buy debt-free luxury apartments in Manhattan, then rent them to corporate tenants.

But the fund didn’t hold debt-free properties; instead, it had mortgaged properties with individual tenants as opposed to corporate tenants, according to the complaint. Approximately 60 inventors invested about $23 million, but never saw a return on their investment — in fact, the fund had a net loss of $860,000. Despite this, federal officials allege Malley took in about $278,000 personally as a general partner.

In Fund IV, about 275 parties invested about $35 million to buy more debt-free properties. The fund then proceeded to incur millions of dollars in losses, which Malley did not disclose for two years. Investors were told that if they didn’t see a return, the fund would draw from a general partner’s balance sheet over $250 million, according to the Department of Justice. But according to the complaint, the general partner never had over $25,000 on its balance sheet.

As a result of the alleged scheme, many of the investors lost their entire retirement savings, according to the complaint.

“Malley allegedly promised his clients that they would reap the benefits of owning equity in Manhattan real estate through his time-tested, sophisticated, debt-free investment strategy,” said acting Manhattan U.S. Attorney Audrey Strauss. “As alleged, those promises were lies.”

Malley stepped down from his role as CEO of MG Capital in December 2019. Prosecutors say that in early 2020, Malley had become aware of an investigation by the U.S. Securities and Exchange Commission. He then deleted about 10,000 files from MG’s server, including information about brokers and closing documents detailing the costs associated with acquisition of properties, according to the complaint.

In addition to the DOJ charges, Malley and his former company, MG Capital Management, are facing civil fraud charges from the SEC. 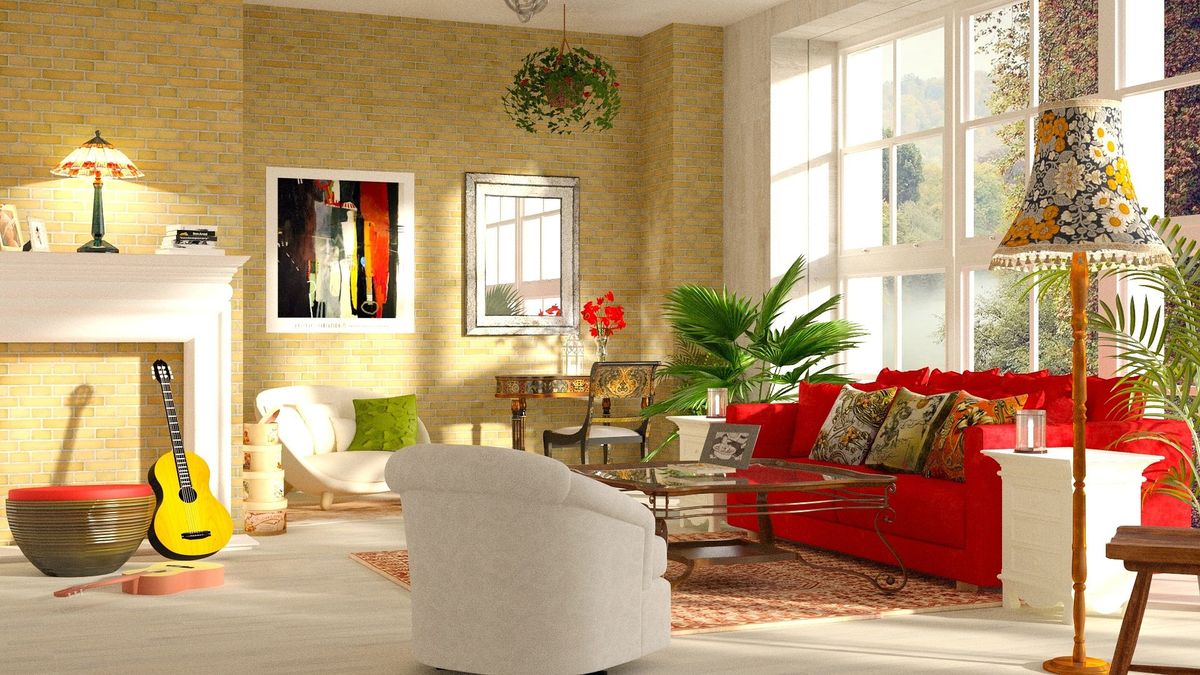 Next post Water Cooler: Hone in on your interior design style