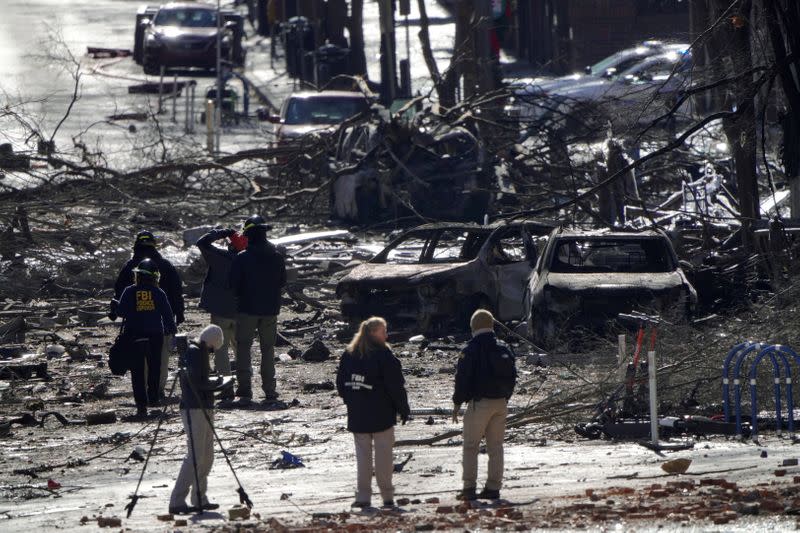 (Reuters) – FBI agents investigating the Nashville motor home explosion have visited a real estate agency where a person of interest in the bombing had worked on computers, local media reported on Sunday.

Steve Fridrich, owner of Fridrich & Clark Realty in Nashville’s Green Hills neighborhood, told the Tennessean newspaper he spoke with the agents late on Saturday about Anthony Q. Warner, 63, after the company told the FBI he had worked there.

According to public records, Warner had lived at a home in Antioch, southeast of Nashville, that was searched on Saturday by FBI and U.S. Bureau of Alcohol, Tobacco, Firearms and Explosives officials following the huge Christmas Day blast.

A spokesman for the Metropolitan Nashville Police Department confirmed Warner is under investigation in the case.

Federal agents have said they are following up on more than 500 leads, and are working to identify what appear to be human remains found in the wreckage.

The explosion in the heart of America’s country music capital injured three people and damaged more than 40 businesses including an AT&T switching center, disrupting mobile, internet and TV services across central Tennessee and parts of four other states.

Fridrich said that for four or five years Warner had come into the office roughly once a month to provide computer consulting services, until this month when Warner told the company in an email that he would no longer be working for them. He gave no reason, according to Fridrich.

“He seemed very personable to us – this is quite out of character I think,” Fridrich told the newspaper.

At a news conference on Sunday, five Nashville police officers who were on the scene early on Friday recalled the dramatic moments ahead of the explosion, as they scrambled to evacuate homes and buildings and called for a bomb squad, which was en route when the motor home blew up.

Officers had heard music and an automated announcement coming from the RV warning them about the impending explosion as they sprang into action, requesting access codes for buildings and trying to shepherd as many residents to safety as possible.

“I was thrown forward, knocked to the ground,” officer Brenna Hosey told reporters about the moment of the explosion. “But I was able to catch myself, I was fine.”

The officers, who were initially responding to reports of gunfire in the area, have been hailed as heroes by city leaders. 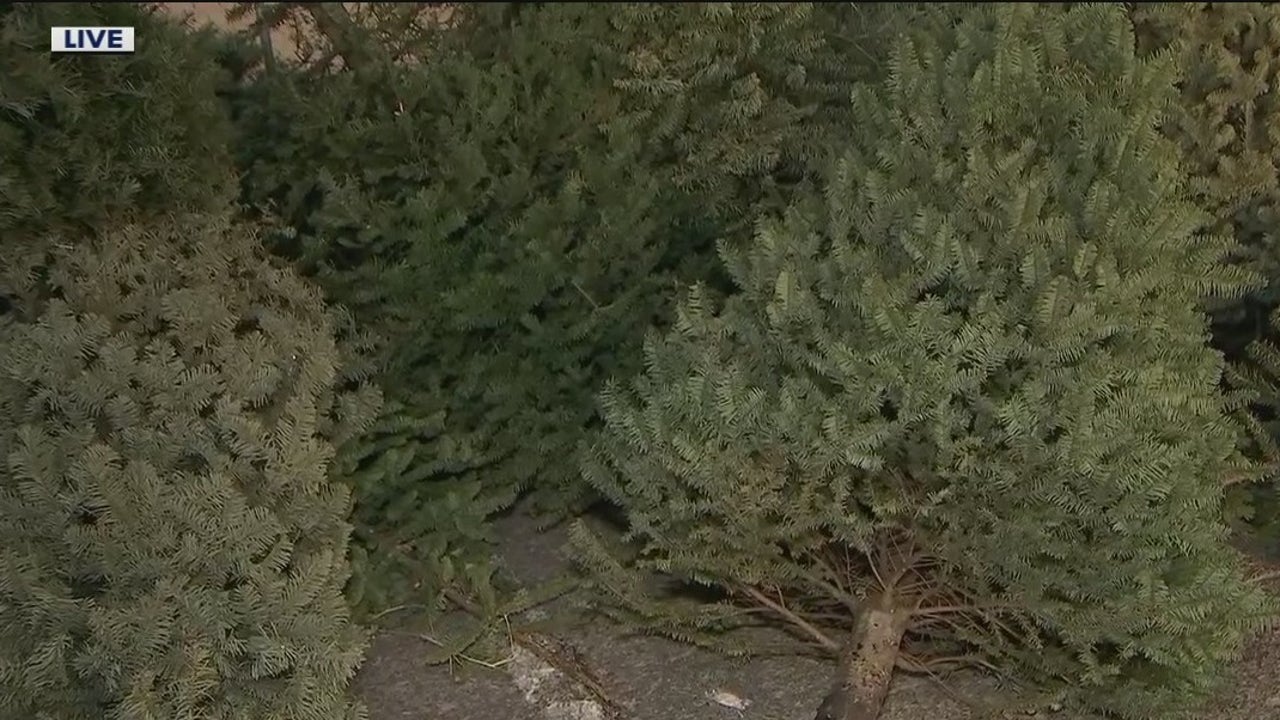