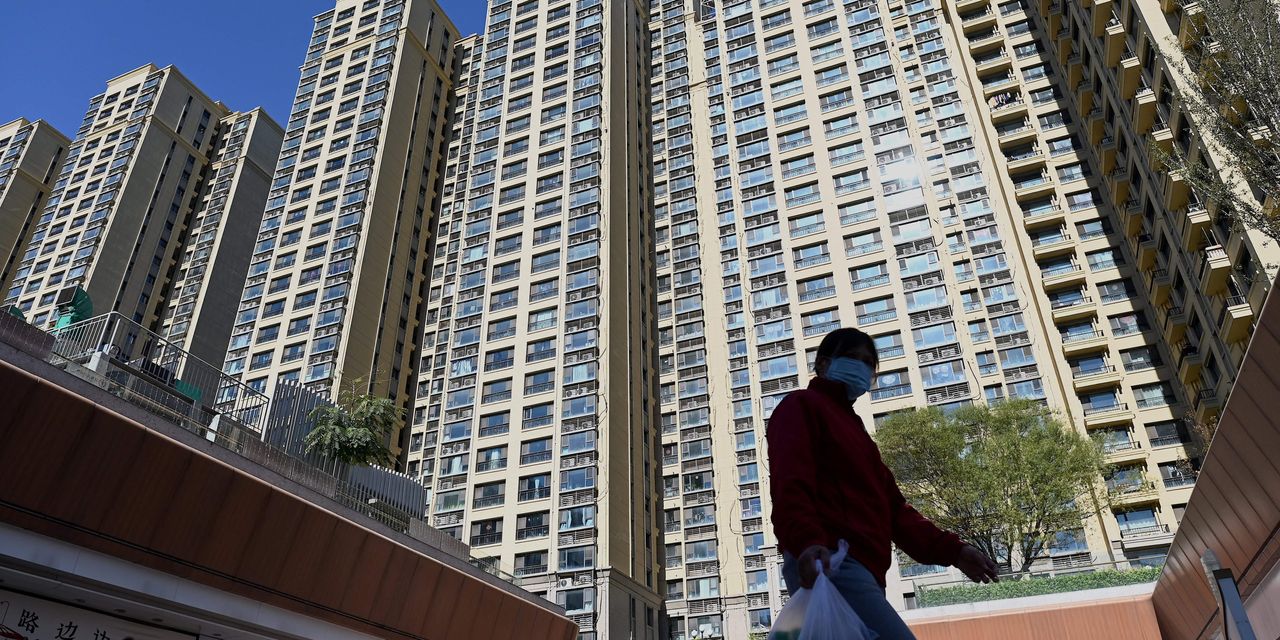 ‘s electric-vehicle subsidiary got a boost in Hong Kong trading Monday after reports that the world’s most indebted property developer would focus on this new arm of its business as it pivots away from real estate.

“Where all that money is coming from, I know not, and markets seem to be sharing the same thoughts,” said Jeffrey Halley, an analyst at broker Oanda, commenting on the report from the Securities Times.

Evergrande’s EV business was founded two years ago and has yet to sell any cars, but the business had a larger market capitalization than

(F) before the shares crashed this year in concert with its parent company.

With more than $300 billion in liabilities, the financial woes of Evergrande, including its potential failure, threaten the wider Chinese financial system.

Evergrande narrowly avoided formal default last week by making an $83.5 million offshore bond payment days before the 30-day grace period ended, and faces a hard deadline for another major bond payment this week. The group has looked to asset sales to avoid failure, but a $2.6 billion deal to sell a majority stake in its property services division collapsed last week. 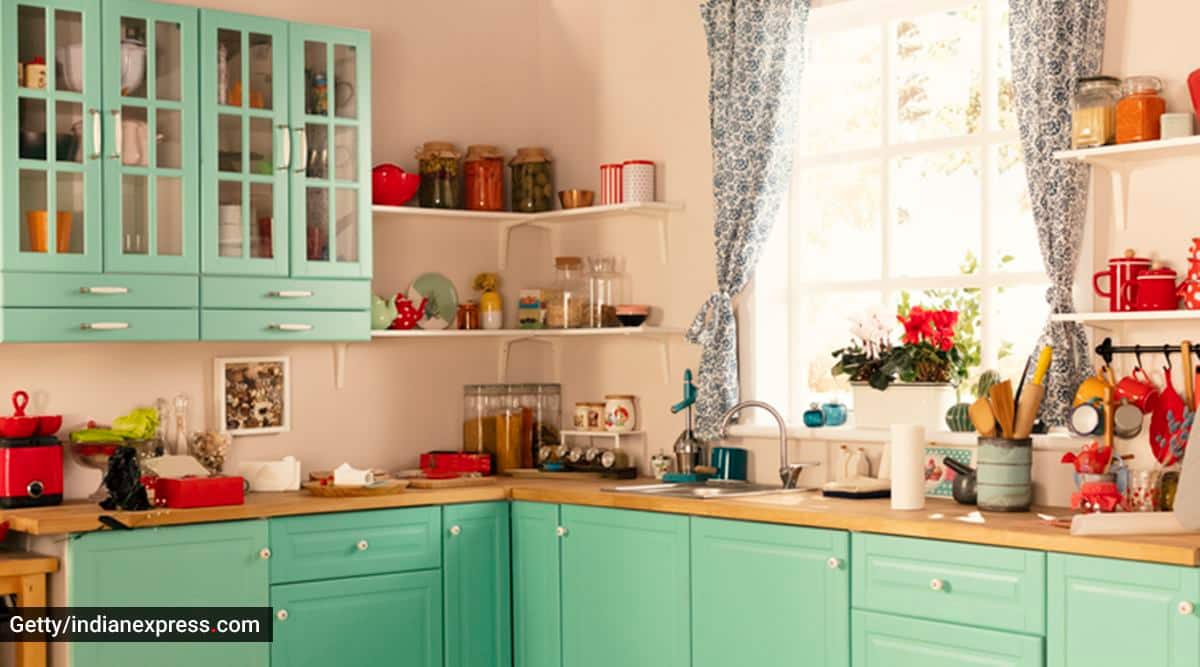