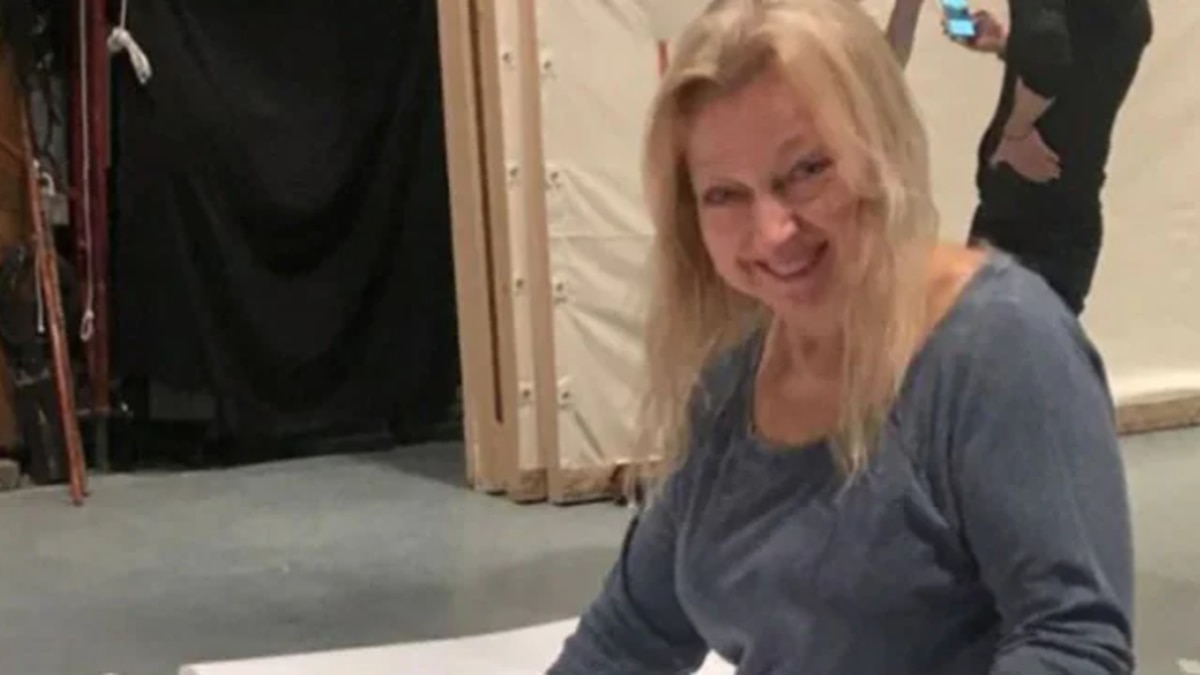 An Emmy-winning production designer has been found dead in her New York City home, under piles of rubbish.

Evelyn Sakash was a “heavy hoarder”, according to her family, and had not been seen in six months when she was found mummified under piles of rubbish in her kitchen this week.

Her sister, Ellen Brown, had been looking for Sakash and, knowing about her sister’s hoarding issue, hired a team of cleaners to clear out the house, in the hopes of finding her sister.

Her fears turned out to be real as Sakash’s body was found under piles of rubbish in the home on Tuesday.

“This is just devastating,” her sister told the New York Daily News.

“She had a full life. She was so extraordinarily talented. She was a brilliant mind. I don’t want my sister to be remembered like that, like the way she was found.

“This was clearly in effect for a long time. She sometimes kept people at bay.”

According to the Sun, while results of the autopsy are yet to be released, investigators believe she was killed by falling debris or trapped in the rubbish and left to die slowly.

Sakash was a talented designer who won a Daytime Emmy for Outstanding Achievement in Art Direction/Set Decoration/Scenic Design in 2003, for her work on the children’s TV series Between the Lions.

Her work also featured in productions such as Sesame Street, Law and Order and Orange is the New Black.

According to a neighbour, the 66-year-old had fallen into depression after the death of her mother in April last year.

“She became so much more withdrawn and looked sick,” the neighbour said, quoted by the Sun. “I think that’s when she started to pick up more of the hoarding.”

According to a GoFundMe page, Sakash had been missing since September 2020.

Where to get help:

If it is an emergency and you feel like you or someone else is at risk, call 111.

What Is The Most Popular Kitchen Countertop To Decorate The Kitchen? –