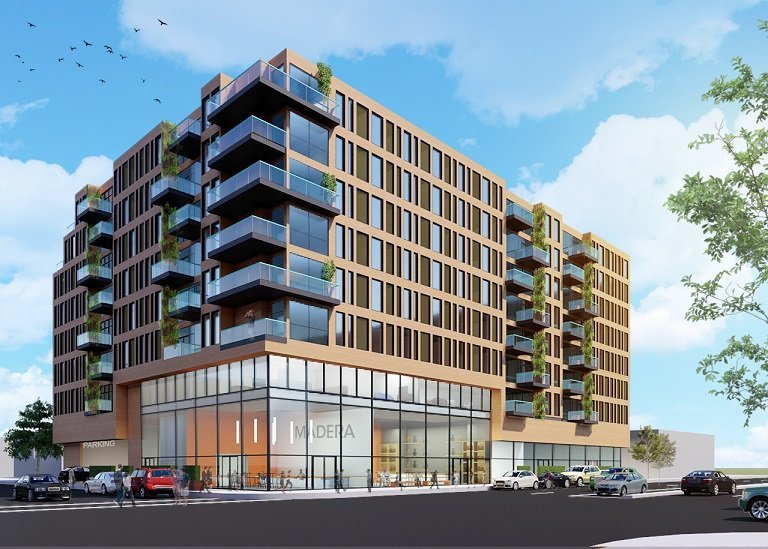 SAN JOSE — A housing development that could sprout at a prime downtown San Jose site has cleared a key hurdle with the purchase of parcels for the project near Google’s proposed transit village.

Urban Catalyst, acting through an affiliate, has bought several parcels that together would provide the land needed for the project.

UC Madera Owner, the Urban Catalyst-led affiliate, purchased the sites at the corner of West San Carlos Street and Josefa Street, according to Santa Clara County documents filed on Dec. 23.

The developer paid $10.2 million for the parcels, the property documents show.

With the purchase, Urban Catalyst has steered past an important milestone in its efforts to develop the residential project.

The development would rise within a few blocks of the footprint of the huge Downtown West mixed-use neighborhood that Google has proposed near the Diridon train station and the SAP Center.

Madera @ Downtown West, as the Urban Catalyst project is known, would consist of 139 residential units, according to a post on the developer’s website.

The project is expected to include studios as well as two-bedroom, three-bedroom, four-bedroom, and five-bedroom units, according to a post on Urban Catalyst’s website.

“This project will house over 250 individuals,” the Urban Catalyst post states.