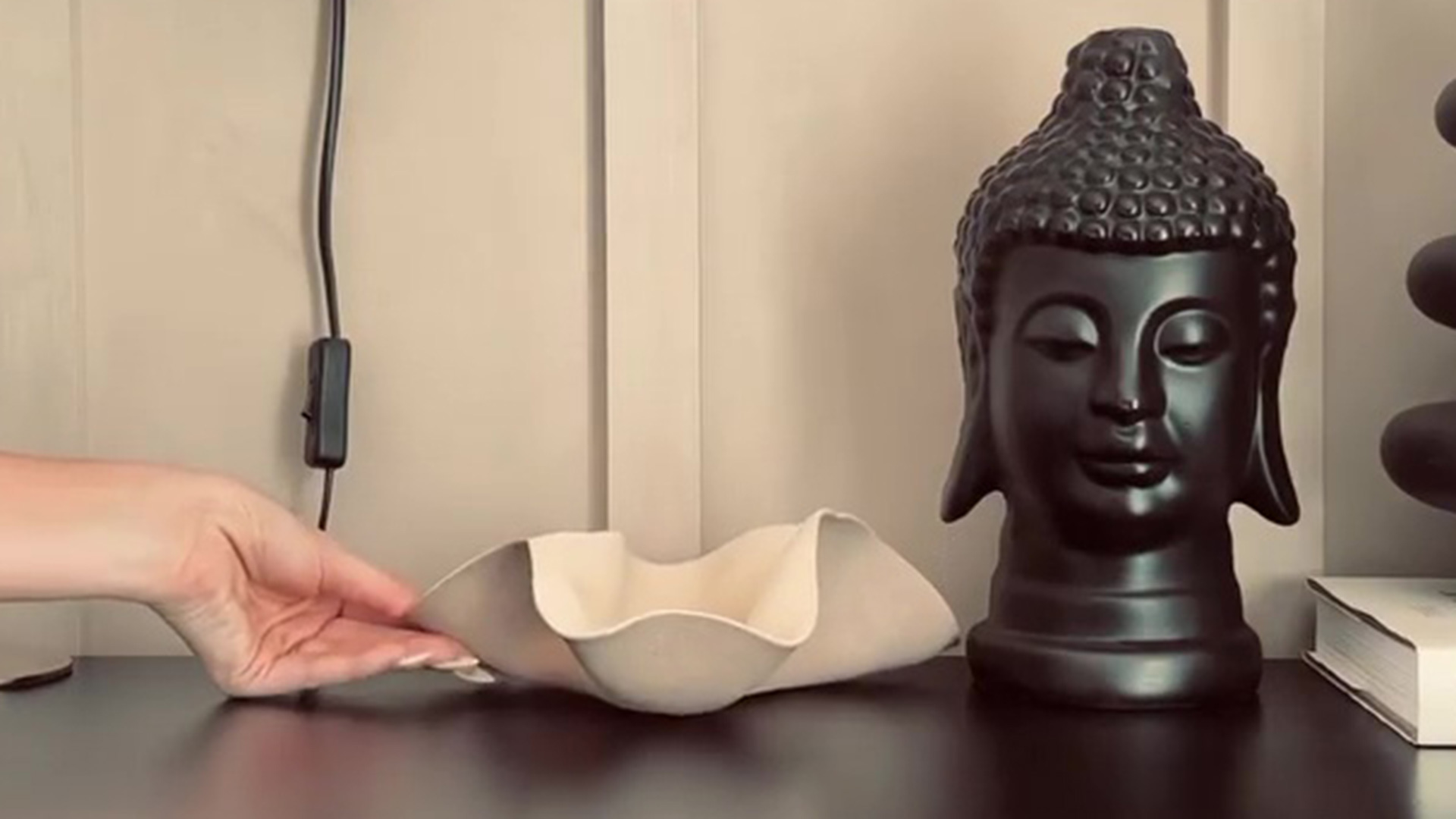 A CRAFTY DIY whizz has transformed a boring 99p plate from Home Bargains into a stunning living room decoration.

Transforming your home and adding a bit of something to your living space can be an expensive project – but there are ways to do it without breaking the bank.

One self-dubbed DIY boss, Robyn Stanley, from the UK, took it to Instagram to share one of the many ways you can make affordable decorations.

In one video, which has taken the social media giant by storm, the crafty whizz showed how she turned a plain plate from Home Bargains into a stunning bowl.

Not only did this cost her less than a pound but also took 2,5 minutes.

Robyn decided to try the easy hack after being inspired by another DIY and upcycling pro, Frances (@100yearsinthemaking), who had used an old vinyl plate to create a ruffle bowl.

”So I saw my good pal Fran @100yearsinthemaking make one of these out of an old vinyl record,” Robyn wrote in the caption.

”Well……I didn’t have any old records so I thought I’d try it with a 99p plate from @homebargains and it worked just the same [wink emoji].”

To make an inexpensive dupe for the ruffle bowl, which she had seen retailed for £45, the savvy mum simply pre-heated the oven to 160C.

Once ready, she popped the plate in for around 2,5 minutes and then carefully moulded the dish, giving it a new shape and a few ruffles.

After the bowl had cooled down, Robyn took it outside for one last step of the makeover – giving it a fresh coat of colour.

For this, she placed the bowl on pavement and generously sprayed a thick layer of white paint.

But beware, she warned: ”Let me tell you the first attempt didn’t go to plan.”

The short tutorial has gone viral and has been liked more than 80,000 times since being uploaded.

Countless of Instagram users also took it to comments to thank the crafty mum for sharing the easy hack.

Many, like this person, were so impressed with the results, they were keen to give it a go too.

”No way!! Am shook! Lol definitely doing this…..love it.”

Another reminisced about their childhood: ”We used to do something similar as kids with crisp packets (probs a bit dangerous).

”We put them under the grill so they melted and rescued five fire they caught fire stick a safety pin in the back whilst still warm and there uou have a badge [sic].”

However, not everyone was so impressed with the DIY craft, as one unlucky person who had tried the hack wrote: ”it didn’t work! It’s still rock hard after 10 mins being in the oven.”

A critic pointed out: ”This looks amazing but what about the toxic melted plastic fumes.” 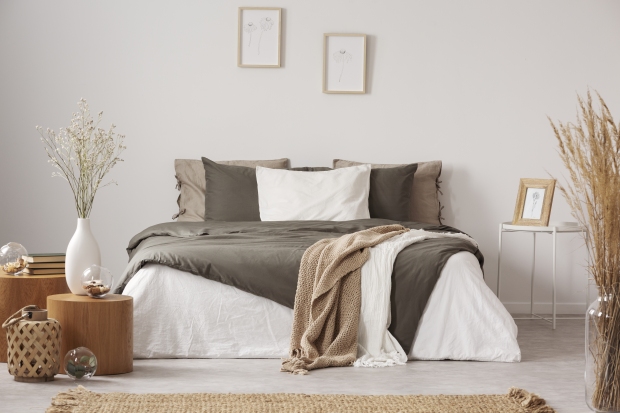 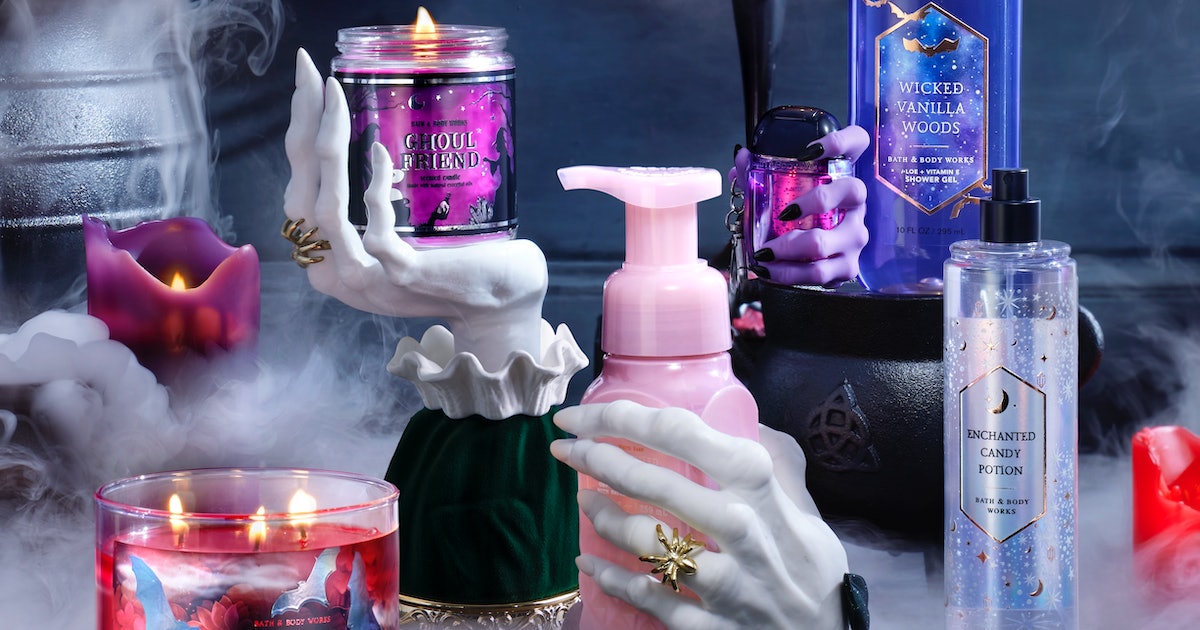