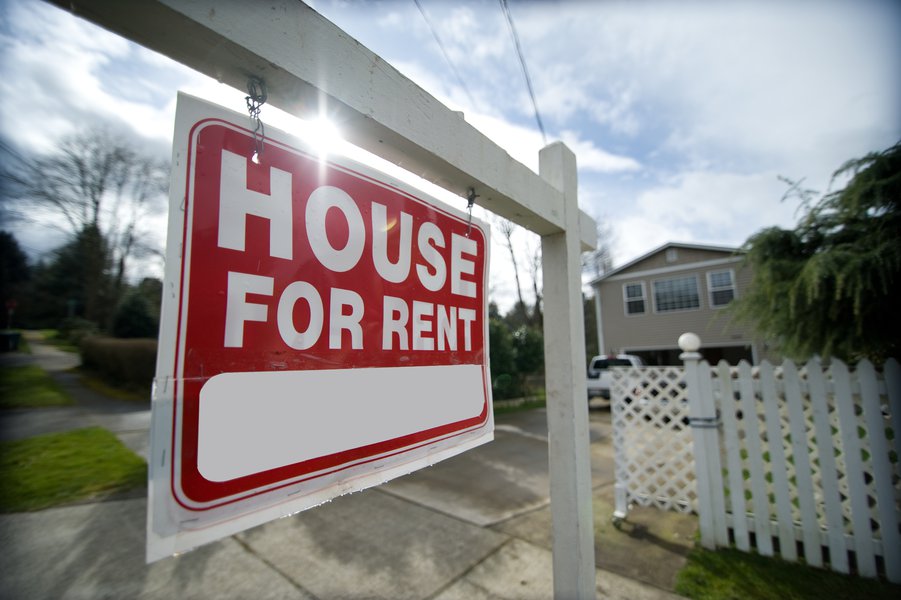 Divvy just raised $110 million from Tiger Global Management, which brings the start-up’s total funding to date to $500 million. Roughly two-thirds of this is debt, while the remainder is equity. Although the concept of rent-to-own has been around for quite some time, Divvy is taking it to the next level.

Although it didn’t start with real estate, the rent-to-own concept actually goes all the way back to the 1950s. Back then, it was used for furniture and appliances.

With a rent-to-own agreement, the renter signs a contract that gives them the right to buy the home they’re renting from the seller after a specified period of time. It’s essentially an option to buy the home at a predetermined price. As part of the lease, the landlord holds back a portion of payments, which helps the renter build equity toward a future purchase of the home.

When a renter engages in a deal with Divvy, they are agreeing to rent the house for up to three years. The renter can exercise the option to buy at any time during the three-year period. The renter is incentivized to buy the home within the first 18 months, because at the halfway point, the price goes up to a predetermined amount.

Key difference from the traditional model

There is a key difference in the Divvy model from traditional rent-to-own. Normally, a landlord has a property and is looking for a prospect to engage in a rent-to-own agreement.

Divvy is completely flipping this concept on its head. Instead, Divvy is becoming a landlord for a property that the company knows will have a tenant from day one. Landlords know that sometimes it can be tricky to find a tenant, so Divvy is mitigating a huge risk for itself as a landlord.

Divvy says that so far, about half of their tenants have ended up buying their homes since the company began buying houses in 2018.

Other fintech companies in the single family space

Divvy was launched from Max Levchin’s start-up studio. Levchin is famously part of the “PayPal Mafia” and more recently just had his company, Affirm, go public. So Levchin has a pretty good fintech track record, to say the least.

Some other notable fintech companies in the single-family real estate space include Hometap, which allows homeowners to “tap” into the equity in their home without taking on debt. Another that is becoming more of a household name is iBuyer Opendoor.

Divvy is putting an exciting spin on the old rent-to-own model. If you’re a landlord currently looking to sell a property, Divvy could be a good option to help you find a buyer. On the flip side, if you’re in the market for a new home, Divvy could be a great option for you. That said, Divvy has only really experienced a rising tide in home prices, so let’s see how the model shakes out through a full economic cycle. It’s certainly a promising start, though.