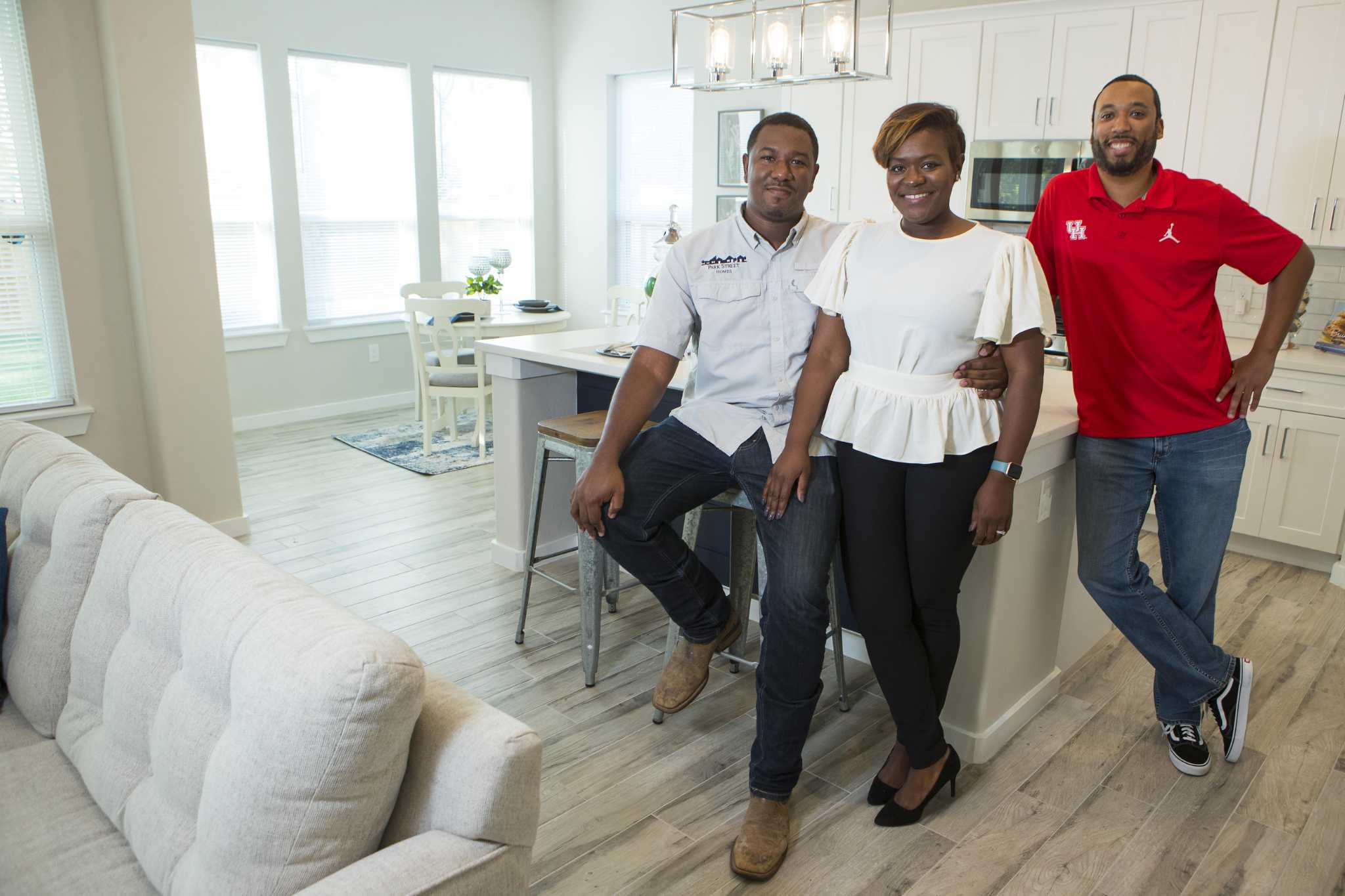 The streets east of Cullen Boulevard in the Grand Park subdivision are named after world-class cities: Paris, New York, Madrid. While the names are flashy, the neighborhood is anything but.

Mounds of trash, old tires and cast-off furniture are scattered throughout the area where half of the households earn less than $36,000 a year and more than a third of the lots are vacant.

But on Ward Street, one house stands out for its pristine white siding, manicured lawn and elements of the modern farmhouse aesthetic that helped make Chip and Joanna Gaines, home remodelers and stars of the TV series “Fixer Upper,” celebrities among the home design set.

The builder, Kevan Shelton, completed the home this year and he’s planning to build 40 more on empty lots around it. Shelton, who grew up in the area, hopes the project will help spur revitalization of Greater OST/South Union neighborhood just inside the 610 Loop and east of Texas 288. His strategy is to build attractive homes with Pinterest-worthy designs and sell them to teachers, police officers, nurses and other young professionals who don’t want a long commute or grew up in the community and want to return.

“Those are the folks who are going to be the natural occupants of areas like this,” said Shelton, co-owner of Park Street Homes with his wife Ayesha. “I wanted to give another option for people like me.”

Eight months of COVID: Houstonians look back at how their lives have changed

The Greater OST/South Union area is one of the city’s historically Black neighborhoods, which like Independence Heights, Acres Homes and Third Ward, is attracting real estate investors drawn to the relatively cheap land and inner-loop location. Most new development is concentrated west of Cullen. In Grand Park, 44 percent of the lots are empty, according to Harris County Appraisal District data.

Homes in the neighborhood, however, are still affordable, ranging from $27,000 to $128,000, according to the Houston Association of Realtors. The median home price in Houston is about $270,000.

Shelton owns a 40,000-square-foot parcel just down from the Ward Street house where he’s designed a collection of 16 homes for the first phase of development.

Each floor plan will be named after a native Texas tree: Magnolia, Arcadia, Live Oak and Cedar. Shelton will plant a tree in each yard that corresponds with the model.

Shelton’s company has already sold the first house on Ward. DeAngela Hayes, a Houston native who attended elementary school for a few years in the area, bought the house and is scheduled to close this month.

Hayes, who worked for a nonprofit community development corporation for several years and now works in finance for Hewlett Packard Enterprise, said OST/South Union is the type of neighborhood she wanted to buy into.

“I’m from those types of neighborhoods,” she said. “It was very important for me to be a part of a neighborhood revitalization. Everything occurring in the neighborhood will be for people who live here.”

U.S. Rep. Sheila Jackson Lee, who attended a mid-November groundbreaking ceremony for the Grand Park project, lauded the developers for their vision.

“This is a historic moment,” Jackson Lee said. “This is what my dream is. And that is that we preserve this kind of history by bringing families to be alongside long-standing residents, residents whose children and grandchildren can come back to the neighborhood.”

Shelton, who went to Jack Yates High School and graduated from the University of Houston, said his ties to the area made a difference in how his project has been received by residents and community leaders.

Before the house on Ward Street was built, workers were on the site preparing to pour the foundation when a couple of the neighbors walked over to stop the work because they didn’t recognize the construction crew.

“They said, ‘No, no. A young Black man is building this house. I don’t know what y’all are doing here but y’all are leaving,’” Shelton said. “I had to come and tell them: ‘If you see people working here, they work for me. That that gave them such pride to say: ‘I know whose building this. I know who he is, and he looks like me.’”

About 20 friends and family members have invested in the Park Street Homes project. It wasn’t an easy sell at first, said Junious Williams IV, an investor in the project and managing partner of Stradford Capital Partners who helped recruit other investors.

“We were showing investors this in July and August. We had to take them down OST to show them all the development closer to 288,” Williams said. “You could see it migrating this way.”

Shelton’s wife, Ayesha, a real estate agent, ss selling the new homes. She said expansion projects at the University of Houston and the Texas Medical Center as well as new private developments nearby are lifting real estate values.

“Whenever I’m touring the open houses, convincing people this is the place you want to be, I call it the Heights effect,” she said. “I’m like, you want to get in now because there will be a time you won’t be able to get this at this price range.”

Still, Shelton said, the area will continue to have a mix of housing types. She cited Agape Development, the Midtown Redevelopment Corp. and other organizations that own land slated for affordable housing.

“In my opinion,” she said, “the Utopian neighborhood is one that has mixed incomes.” 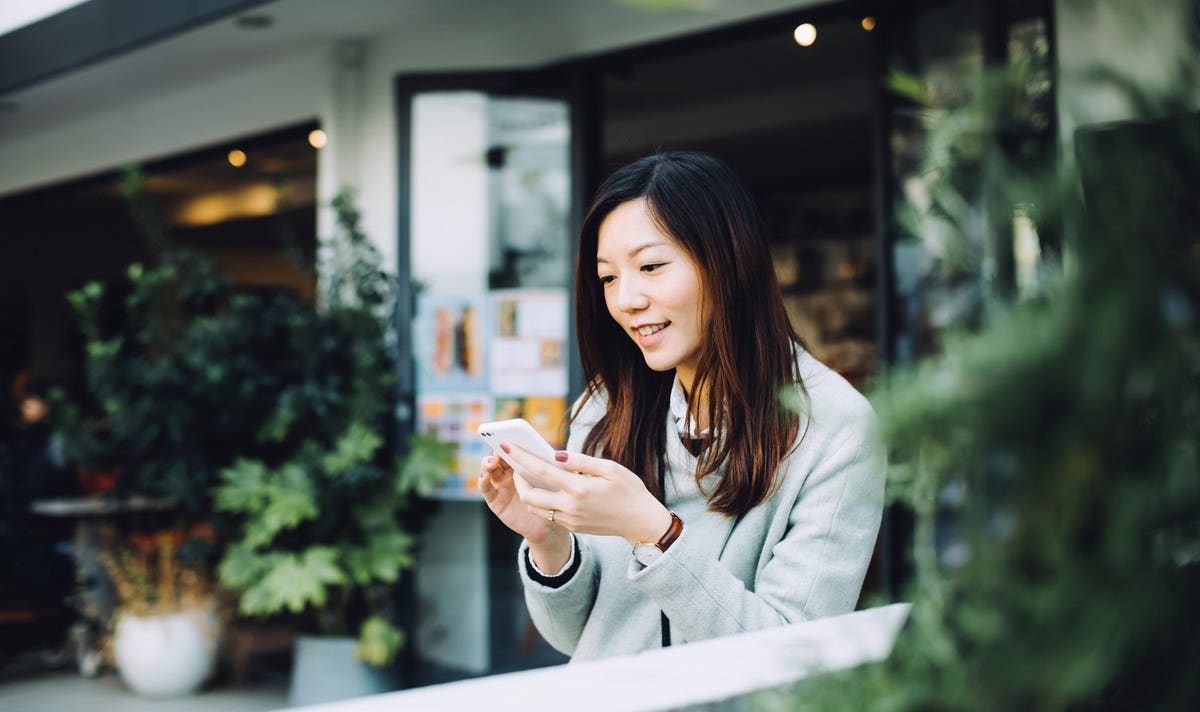