SAN JOSE — Sanjeev Acharya, a South Bay developer who faces fraud allegations and the implosion of his Bay Area real estate empire, has filed for bankruptcy, listing huge debts and hoping to reorganize his company’s finances.

In the Chap. 11 bankruptcy case, Acharya stated he had incurred at least $100 million and as much as $500 million in debts, according to documents on file with the U.S. Bankruptcy Court.

The value of his assets ranged from $1 million to $10 million, the court papers show.

Acharya estimated that he owes money to anywhere from 200 to approximately 1,000 creditors.

Among the notable debts that were listed in the bankruptcy filing:

— $45 million for a construction loan linked to a property at 42183 Osgood Road in Fremont. New York state-based Acres Capital, through an affiliate, was listed as the lender.

— $40.7 million for a construction loan connected to a property at 1821 to 1873 Almaden Road in San Jose. Acres Capital provided the financing.

— $39.6 million for a construction loan associated with a site on Balbach Street in downtown San Jose. Acharya’s company, Silicon Sage Builders, has developed and completed a residential complex at 180 Balbach in San Jose called Aura, where people are living. Chicago-based Prime Finance Partners was listed as the provider of the loan.

— $13.9 million for a land loan at 37358 to 37482 Fremont Blvd. which is in the Centerville area of Fremont. Beverly Hills-based Bolour Associates is listed as the lender.

— $7.9 million for a construction loan and land loan for a site at 1313 Franklin St. in Santa Clara. Bolour Associates is listed as the lender.

— $3.6 million for a land loan at 1368 El Camino Real in Santa Clara. On Jan. 11, lenders began foreclosure proceedings to seize the property through a notice of default filing for a $3.5 million loan that’s delinquent. The loan relates to the office and retail section of the property, which has been built and is known as Madison Park.

— $2.9 million for a building loan at 560 S. Mathilda Ave. in Sunnyvale. Acharya’s primary company, Silicon Sage, maintains its headquarters at this location.

An estimated 250 people who paid about $119 million to invest in real estate projects launched by Acharya and his company Silicon Sage Builders face the grim prospect that they were defrauded through a financial web woven by the real estate developer, according to a complaint filed by the Securities and Exchange Commission.

The fraudulent activity allegedly orchestrated by Acharya and Silicon Sage Builders began around August 2016, according to a complaint that the SEC filed on Dec. 21 in the U.S. District Court for Northern California.

“Since at least August 24, 2016, Silicon Sage Builders and all but one of its real estate development projects have not been profitable,” the SEC complaint alleges. 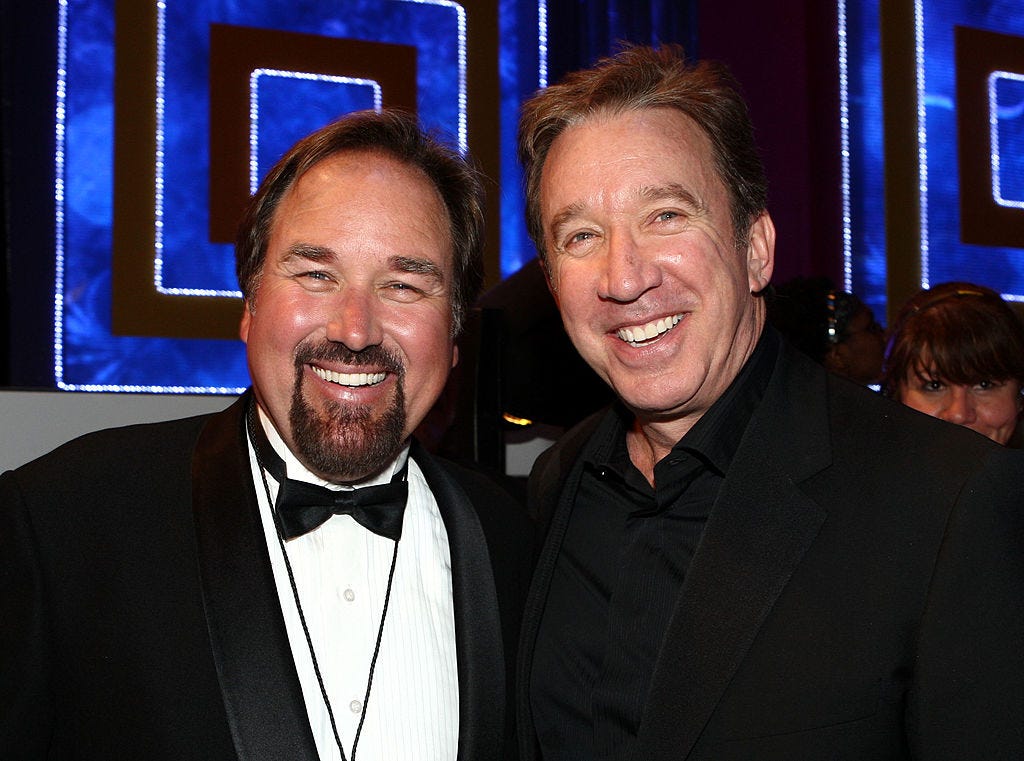 More than a year after one of China’s biggest real estate developers began to collapse, trouble has rippled through cities across the country. Dozens of other developers have also missed debt payments, the sale of new homes has plunged and construction cranes have come to a standstill at many sites. This week the Chinese government, […]

Travis Hanson secured a guardian line of credit score so he can acquire edge of a marketplace correction. He then...