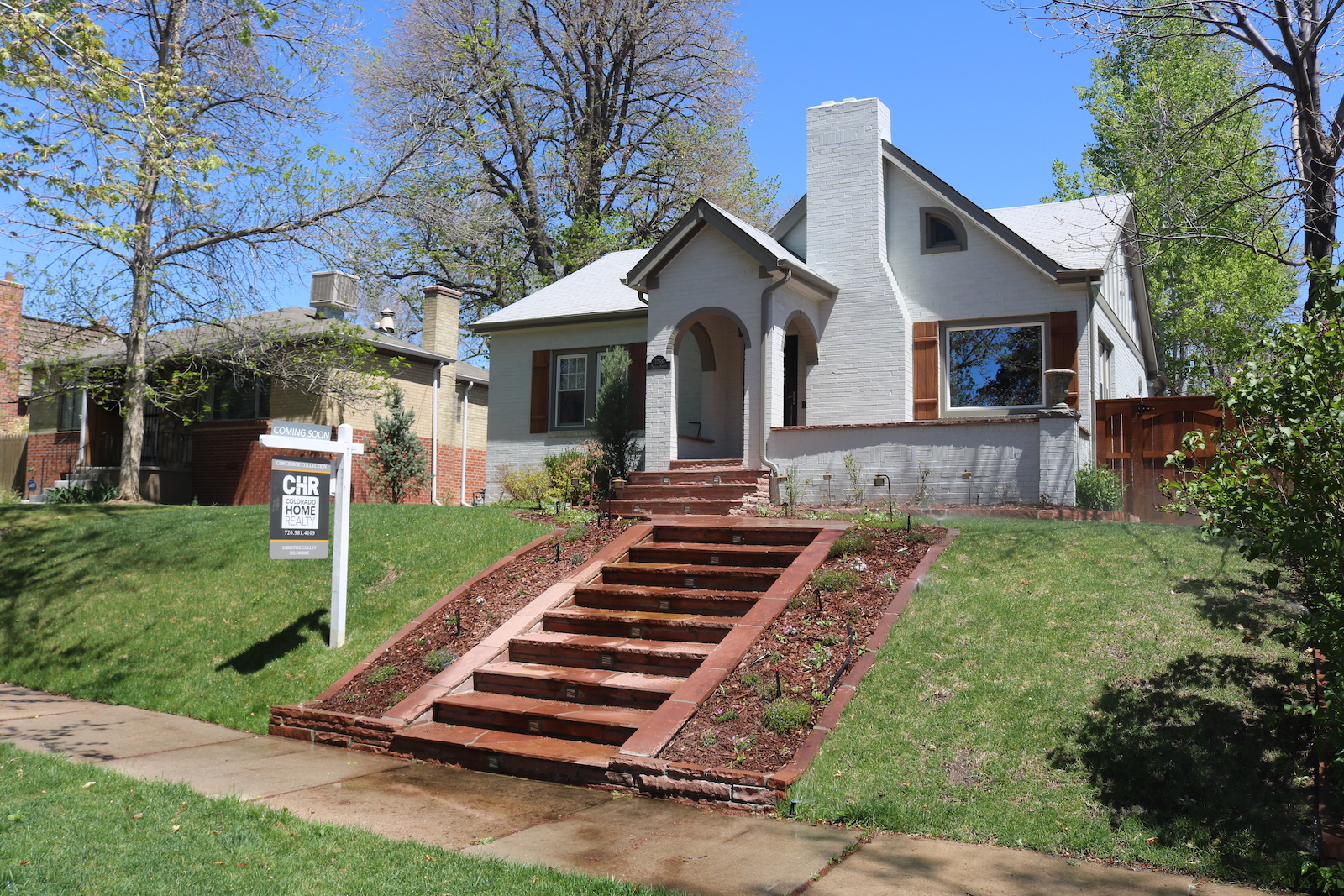 If you’ve been following along at all this year, you probably already know that 2020 was a record-breaking year for Denver’s housing market. The 11-county metro area saw historic sales, unparalleled price increases, and months of low inventory, even as a global pandemic swept through the state. What can we say? Homeownership in Denver is just that desirable.

Year-over-year, Denver’s real estate market saw a nearly two percent decline in new listings and a seven percent increase in closed listings. But these numbers didn’t seem to scare away buyers. The year ended with nearly 63,000 homes sold, up nearly seven percent from 2019, according to the year-end report by the Denver Metro Association of Realtors (DMAR).

While the local market has been highly competitive for years, Andrew Abrams, chair of DMAR’s Market Trends Committee, says 2020 was exceptional. “In January and February, we were seeing that the market was going to be very hot and competitive, and then we had a month of uncertainty” due to the pandemic, he says. “All we saw from that one month is that people just waited a month, and then there were twice as many buyers the next month.”

(MORE: The 25 Best Neighborhoods in Denver)

When coronavirus hit Colorado in March, an unprecedented number of listings were pulled from the market. In April, prices held steady and houses were selling faster than they were the previous year. By May, the real estate market picked up with 56 percent more new listings than April, but still 17 percent fewer than May 2019.

Then summer hit, and pending sales when through the roof, surpassing the number of new listings put up for sale by 300 properties in June. Summer is typically when the market sees increasing activity, but last summer was hotter than normal.

“My takeaway [from 2020] is that interest rates dictate more than anything else,” Abrams says. “With interest rates being low, no matter what’s happening—whether there’s a fire, a pandemic, or all of these really large macro problems—with low-interest rates and Colorado being an amazing place to live, the desire for homeownership will always be high.”

To close out the year, December saw a continuation of the crunched market that has plagued buyers all year. The month ended with just 2,541 active listings, marking the first time Denver had fewer than 3,000 active listings, according to DMAR’s latest Market Trends Report.

But the lack of inventory didn’t stop people from buying and selling. Approximately 4,800 homes sold in December—the highest number of sales for this month on record, surpassing December 2019 by 225 homes. “[We see] continued resiliency of buyers and their desire to buy, which is certainly driving this market,” Abrams says.

And of course, the limited inventory spurred higher prices all around. The average single-family home last month sold for $616,895, up nearly $90,000 from December 2019, according to the trends report. And the average close-to-list price for all residential properties continues to be slightly above asking, a trend seen since August.

It’s no surprise that Denver is experiencing a seller’s market across the board, including luxury condos and townhomes priced over $1 million. Last month, the luxury market saw a nearly 15 percent uptick in new listings and a 36 percent increase in pending sales.

“The source of these numbers shows Denverites took advantage of historic low-interest rates and right-sized their home, whether that meant buying something larger or moving into something smaller that fit their needs” Libby Levinson, DMAR Market Trends Committee member, said in the report. “Additionally, there was a wave of Denver transplants who rushed to the Mile High City seeking a different lifestyle with virtual work opportunities that opened up new possibilities.” 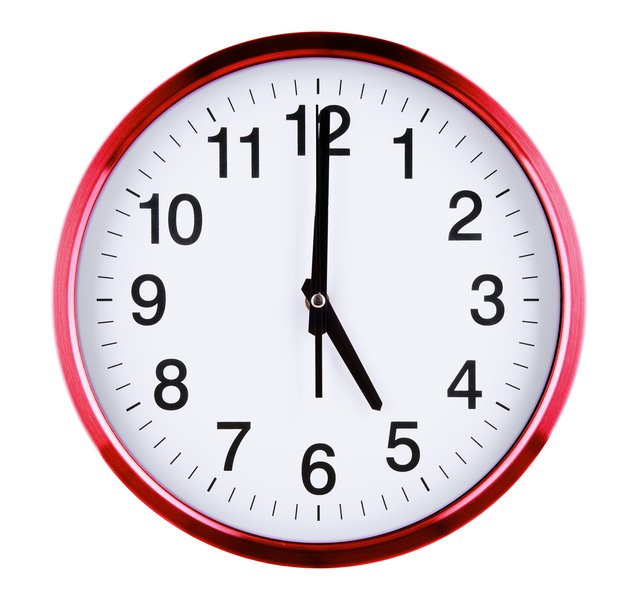 Previous post 5 at 5: Your Daily Digest for Real Estate Investing, 1/13/21
Next post Step Inside a Timeless Brookline Home Designed To Be Family-Friendly

Are we facing an “apocalypse” in commercial real estate? Some analysts think so. getty Dire warnings about commercial real estate appear almost daily these days. While office markets are stressed due to increased working from home, some real estate professionals see an increasingly bifurcated market, divided “into haves and have-nots.” Investors, renters, and cities—especially those […]

Speak to people working in the metaverse and one descriptor follows it around: "It's like the Wild West." Make of...

Year-to-date statewide high-end sales in Hawaii are outpacing 2021 in both number of transactions ... [+] and total dollar value,...

“There may have been two or three [allegations] that I wasn’t aware of, but the rest I was,” he told...

A new office tower on the rise in Uptown has its first tenant, a firm already very familiar with the...