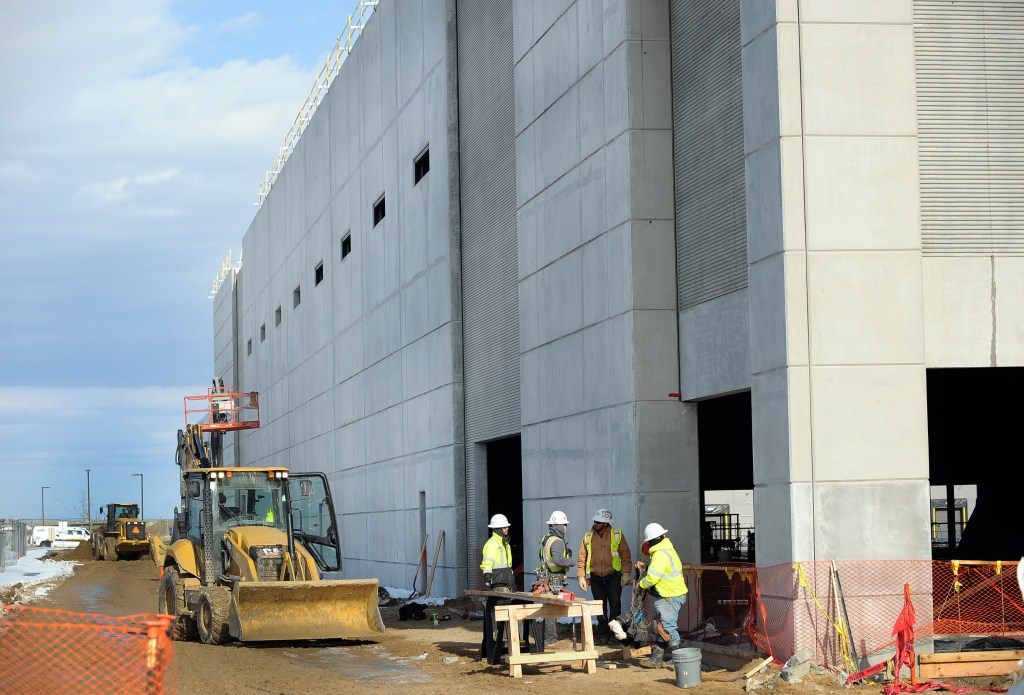 One real estate transaction in 2020, in particular, gave Jessica Ostermick confidence the COVID-19 pandemic would not derail industrial real estate in Denver like it has the city’s office market.

In April, Ostermick, a director with real estate firm CBRE, and four colleagues represented the seller in an $85.7 million deal for an occupied 647,500-square-foot warehouse and distribution building in Denver’s Central Park neighborhood. The sale closed on May 21.

The industrial market saw a lull in activity in the early part of the year. Most of the deals that closed then — aside from the big Central Park sale — were short-term lease renewals, Ostermick said, while many investors and would-be tenants took a step back amid the economic uncertainly. All that did, in Ostermick’s view, was create pent-up demand.

“If the Denver industrial market can perform like it did in 2020, it seems to be unstoppable,” Ostermick said.

Record construction at a time when the economic recovery is still uncertain may seem risky, but Ostermick noted roughly half of the industrial space underway is preleased. That includes a 1 million-square-foot building being built for Lowe’s Home Improvement.

“It’s not just Amazon,” she said of the companies taking on big chunks of space in the Denver area. “It’s Lowe’s and Costco and Wayfair. Just about everybody you know is in the market or wants to be in the market.”

The enduring industrial boom is a stark contrast to the sudden office market crash. CRBE’s fourth-quarter research shows that 1.1 million square feet of new or existing office space hit the market last year that was not taken on by tenants, the first time in a decade the city’s office market experienced negative absorption.

More than 3 million square feet of office space was under construction at the end of 2020. Most of it, 2.4 million square feet, was being built on a speculative basis, without tenants attached. Big spec office projects underway downtown — among them McGregor Square, Market Station and Block 162 — are slowly securing tenants. About 40{911ea05452e114f1778c76ca86733b6032c246f8f651bb1f01d12abf04b54efb} of downtown spec projects pre-leased by the end of the year, according to CBRE.

Through November, office-using employers had shed 8,400 jobs in Denver compared to the same period in 2019, according to CBRE’s research. That doesn’t account for people working from home and not using their office space.

On the industrial side, employers added 1,800 jobs in Denver through November 2020 compared to the same time frame in 2019, CBRE said.